"Friends, Romans, countrymen, lend me your ears" is the first line of a speech by Mark Antony in the play Julius Caesar, by William Shakespeare. Occurring in Act III, scene II, it is one of the most famous lines in all of Shakespeare's works.[1]

Antony has been allowed by Brutus and the other conspirators to make a funeral oration for Caesar on condition that he will not blame them for Caesar's death; however, while Antony's speech outwardly begins by justifying the actions of Brutus and the assassins "I come to bury Caesar, not to praise him", Antony uses rhetoric and genuine reminders to ultimately portray Caesar in such a positive light that the crowd are enraged against the conspirators.

Throughout his speech, Antony calls the conspirators "honourable men" - his implied sarcasm becoming increasingly obvious. He begins by carefully rebutting the notion that his friend Caesar deserved to die because he was ambitious, instead claiming that his actions were for the good of the Roman people, whom he cared for deeply ("When that the poor have cried, Caesar hath wept:/ Ambition should be made of sterner stuff"). He denies that Caesar wanted to make himself king, for there were many who witnessed the latter's denying the crown three times.

As Antony reflects on Caesar's death and the injustice of the idea that nobody will blame him, he becomes overwhelmed with emotion and deliberately pauses ("My heart is in the coffin there with Caesar,/ And I must pause till it come back to me"). As he does this, the crowd begins to turn against the conspirators.

Antony then teases the crowd with Caesar's will, which they beg him to read, but he refuses. Antony tells the crowd to "have patience" and expresses his feeling that he will "wrong the honourable men whose daggers have stabbed Caesar" if he is to read the will. The crowd, increasingly agitated, calls the conspirators "traitors" and demands that Antony read out the will.

Instead of reading the will immediately, however, he focuses the crowd's attention on Caesar's body, pointing out his wounds and stressing the conspirators' betrayal of a man who trusted them, in particular the betrayal of Brutus ("Judge, O you gods, how dearly Caesar loved him!") In response to the passion of the crowd Antony denies that he is trying to agitate them ("I come not, friends, to steal away your hearts") but contrasts Brutus, "an orator", with himself "a plain, blunt man" implying that Brutus has manipulated them through deceitful rhetoric. He claims that if he were as eloquent as Brutus he could give a voice to each of Caesar's wounds: "...that should move/ The stones of Rome to rise and mutiny and spread"

After that Antony deals his final blow by revealing to the crowd Caesar's will, in which "To every Roman citizen he gives,/ To every several man seventy-five drachmas" as well as land. He ends his speech with a dramatic flourish: "Here was a Caesar, when comes such another?", at which point the crowd begin to riot and search out the assassins with the intention of giving them to death or of killing them and of giving them of the sufferings it has cause to them or not or simply killing them.

Antony then utters to himself: "Now let it work. Mischief, thou art afoot. Take thou what course thou wilt."

As an icon of rhetoric

The speech is a famous example of the use of emotionally charged rhetoric.[2] Comparisons have been drawn between this speech and political speeches throughout history in terms of the rhetorical devices employed to win over a crowd.[3]

In Monty Python's Life of Brian, the first line is quoted by Michael Palin as Pontius Pilate.[4] In Carry On Cleo (1964), the line is begun several times by Julius Caesar, played by actor Kenneth Williams.

Also parodied in Ace Ventura: When Nature Calls (1995), when Ace Ventura (Jim Carrey) is rallying his animals, he yells "Friends! Rodents! Quadrupeds! Lend me your rears!" Also parodied in Sausage Party, when Frank (Seth Rogen) tries to convince the other food that the humans are evil he starts by saying "Friends, Ramen, Country Club Lemonade, lend me your ears of corn."

In Robin Hood: Men in Tights (1993) the speech is parodied where Robin Hood begins the speech, only to be interrupted by a barrage of ears thrown by the audience, misinterpreting the rhetoric for a literal request.

The lyrics of Bob Dylan's "Pay in Blood" on his 2012 album Tempest include the line, "I came to bury not to praise."

In the TV program The West Wing episode 18 of season three "Enemies Foreign and Domestic," Press Secretary lists the injustices to women perpetrated by US ally Saudi Arabia and follows this with "But Brutus was an honorable man."

The video game Duke Nukem: Time to Kill has the titular Duke parody the line upon entering Ancient Rome. The line goes "Friends, Romans, countrymen, lend me your chicks." 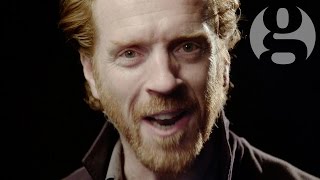 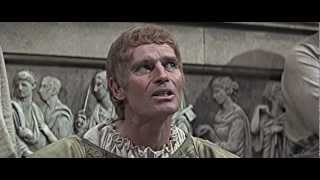 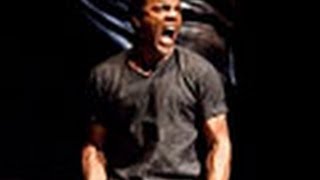 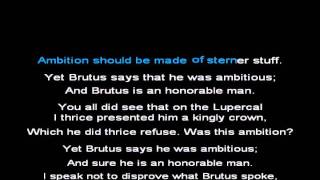 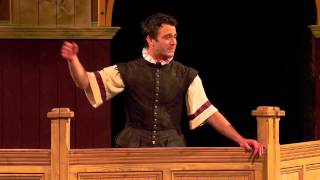 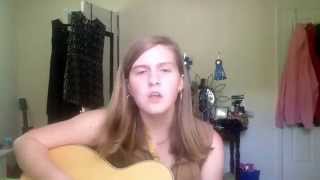 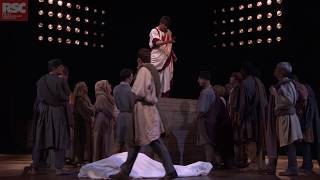 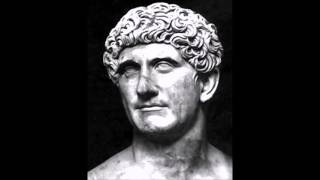 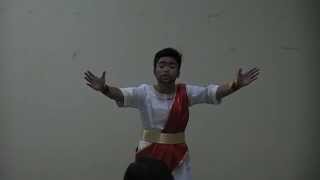 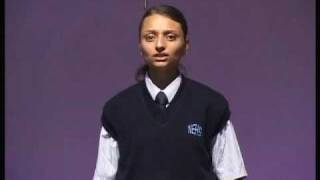 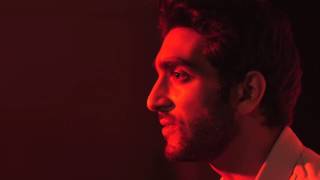 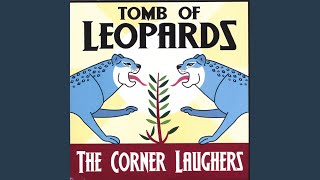 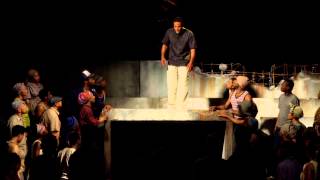 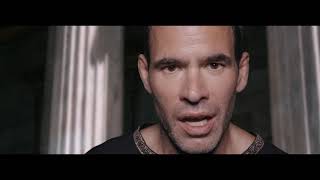 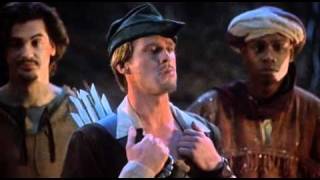