Fulton is the largest city in and the county seat of Callaway County, Missouri, United States.[5] Approximately 22 miles (35 km) northeast of Jefferson City and the Missouri River and 20 miles (32 km) east of Columbia, the city is part of the Jefferson City, Missouri Metropolitan Statistical Area. The population was 12,790 in the 2010 census. The city is home to two universities, Westminster College and William Woods University, the Missouri School for the Deaf, the Fulton State Hospital, and Fulton Reception and Diagnostic Center (state prison).

The first settlement in the county was 1808 at Cote Sans Dessein along the Missouri River. Early leaders considered the territory between Wainwright and Tebbetts for the first Missouri state capital. Callaway County was organized in 1830 and was named after Captain James Callaway, who was killed by Indians. Elizabeth became the first county seat. Many of the villages and towns in the county today represent places where railroad stations existed in early years.

In 1861, word arrived that Union troops had advanced to a nearby county. Colonel Jefferson F. Jones, from eastern Callaway County, assembled troops to protect the county. Forces were limited as many were already defending the country, but Jones marched the troops eastward to meet the approaching companies.

The successful defense was merely an illusion. Tree logs, erected by the troops, resembled artillery in the shadows of campfires and deterred Union troops. Talks continued several days and secured a mutual ceasefire agreement between the United States of America and Callaway County. Elated from the successful defense, citizens proclaimed their county The Kingdom of Callaway, a reference that remains today.

Fulton, the largest city in Callaway County, was founded and became the county seat in 1825 but was not incorporated until March 14, 1859. The city was originally named Volney after Constantin François de Chasseboeuf, comte de Volney,[6] but was changed to honor Robert Fulton, the engineer and inventor, two months after the initial Volney name in 1825.[7]Volney, New York is a town in Oswego County, New York which is also named for Volney. A village within the town of Volney is Fulton, New York which is also named for Robert Fulton.

The early residents of Fulton were from a predominantly southern culture. The coastal and upland southerners that settled on the land brought with them slaves and established an agricultural economy.

When the first history of Callaway County was compiled in 1884, the die had already been cast as far as the type of community Fulton was to be. The Missouri General Assembly had voted to establish an asylum for the insane in Fulton (February 26, 1847), the first mental health facility west of the Mississippi; the General Assembly agreed (February 28, 1851) to establish a school for the education of the deaf in Fulton; in 1842 the Presbyterian Church had opened a female seminary later known as Synodical College; in the fall of 1851 the Presbyterian Church established the all-male Fulton College, now known as Westminster College; and Fulton was the seat of county government. Winston Churchill made his famous "Sinews of Peace" (Iron Curtain) speech at Westminster in 1946.

The Christian Church moved its Orphan School to Fulton in 1890. Whether or not they were influenced by the already-existing colleges is not known, but Fulton's bid of $40,000 and the offer of 10 acres (40,000 m2) of land was surely a factor. The school, which had previously been located at Camden Point, Missouri, later became William Woods College for Women, which later became a Coed University, thus accepting men.

Novelist Henry Bellamann was born in Fulton in 1882, and grew up and attended college there. Fulton is said to have been Bellamann's model for the fictional town of the novel Kings Row, which generated questions about the resemblance it had to individuals and situations around the area.[8][9] In 1940, producers made a movie based on the book. The cast included Ann Sheridan, Robert Cummings, Ronald Reagan and Betty Field. The suit worn by Ronald Reagan in the film is on display at the Show Me Innovation Center offices of the Callaway Chamber of Commerce.

The city is located in central Callaway County along U.S. Route 54 about 22 miles (35 km) northeast of Jefferson City and the Missouri River. Columbia is about 20 miles (32 km) to the northwest.[12]

There were 4,085 households of which 28.5% had children under the age of 18 living with them, 36.3% were married couples living together, 14.2% had a female householder with no husband present, 4.7% had a male householder with no wife present, and 44.8% were non-families. 37.4% of all households were made up of individuals and 14.2% had someone living alone who was 65 years of age or older. The average household size was 2.23 and the average family size was 2.93.

There were 3,700 households out of which 28.9% had children under the age of 18 living with them, 40.9% were married couples living together, 14.8% had a female householder with no husband present, and 40.3% were non-families. 33.5% of all households were made up of individuals and 14.9% had someone living alone who was 65 years of age or older. The average household size was 2.28 and the average family size was 2.90.

Rosa Parks Center, a Missouri Division of Youth Services (DYS) center for incarcerated girls, is a former university dormitory,[14] located at William Woods University (WWU). It holds 10-12 girls at a time.[15] WWU students are involved with the center. DYS and WWU agreed to the joint project in 2000, and the center opened in January 2001.[16]

Westminster College and William Woods University are the two post-secondary institutions in the city. Fulton was formerly, from 1842 until its closing in 1928, the site of Synodical College, one of the earliest women's colleges in the United States.

Missouri School for the Deaf, a state school supervised under The Missouri Department of Secondary and Elementary Education (DESE), is also located in Fulton.

Fulton has a public library, a branch of the Daniel Boone Regional Library.[17]

With the removal of the Berlin Wall, Churchill's granddaughter acquired a section of it to create a sculpture, entitled "Break Through", to commemorate the Iron Curtain speech. Visitors view it on the quadrangle at Westminster College. The Memorial includes the Church of St Mary the Virgin, Aldermanbury. Craftsmen dismantled the structure in London, England and rebuilt it on the Westminster campus to mark Churchill's visit.

Museums and displays depict beginnings in the Kingdom of Callaway. The Fishback Museum spotlights history of the Missouri School for the Deaf. The Kingdom Expo and Antique Car Museum emphasizes transitions in transportation. Photos, genealogy research and history books headline the exhibit at the Historical Society. In addition, the Kingdom of Callaway Chamber of Commerce and Visitor Center features a display of "King's Row" memorabilia. 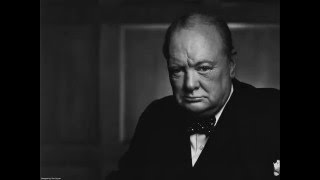 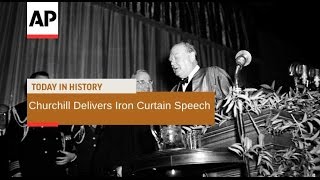 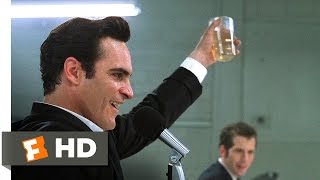 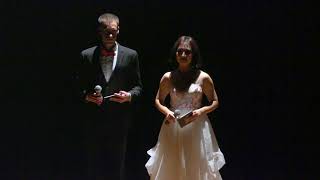 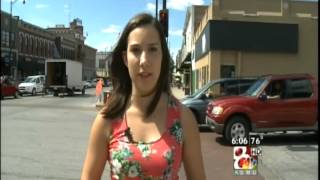 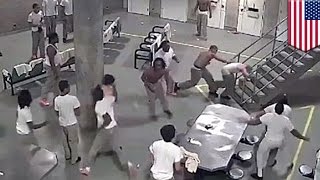 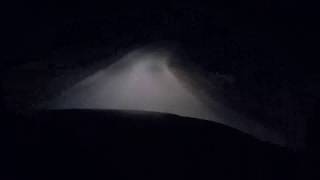 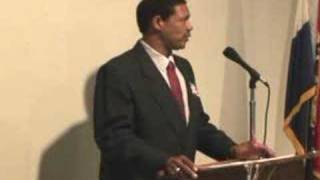 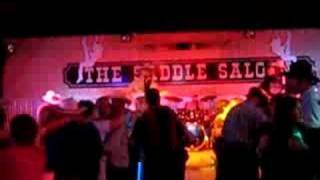 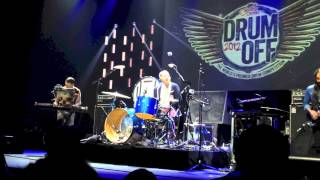 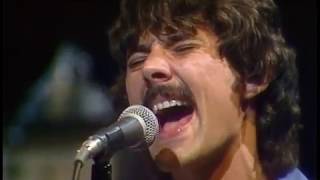 Chronicles of Narnia -Planet Narnia: The Seven Heavens in the Imagination of CS Lewis
Watch   Add to List   Share 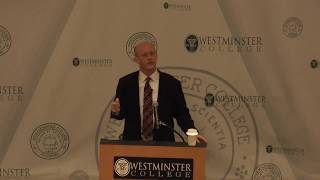 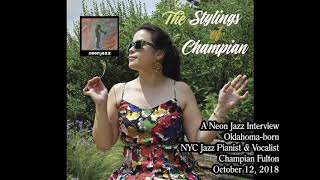 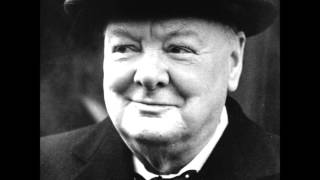 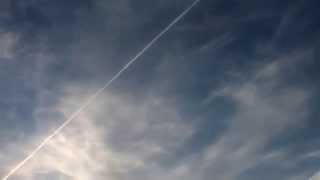 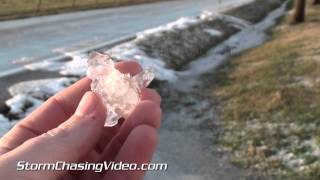 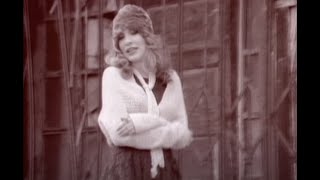