Gautier is a city in Jackson County, Mississippi, United States, along the Gulf of Mexico west of Pascagoula. It is part of the Pascagoula Metropolitan Statistical Area. The population was 18,572 at the 2010 census,[2] up from 11,681 at the 2000 census. In 2002, Gautier had annexed land more than doubling its area.[4]

Gautier is a bedroom resort community surrounded by bayous and wetlands on three sides. The natural environment of Gautier offers many opportunities for recreation and eco-tourism. The Gulf Coast region, of which Gautier is a part, has been considered a relatively high growth area of the state; however, the loss of houses and jobs after Hurricane Katrina on August 29, 2005 led to outmigration in 2006.

The town takes its name from the Gautier family that originated in Lyon, France. Fernando Upton Gautier (1822-1891) was born on a cargo ship as his parents were emigrating to New Orleans. In 1867, Gautier established a spacious homestead[5] at the mouth of the Pascagoula River, which still stands. He established a lucrative sawmill business in the area, and the town grew up from it. The home, known by locals as "The Old Place", is owned by the descendants of Fernando Upton Gautier and his wife, Theresa Fayard Gautier (1828-1911),[5] and is used for private and public events.

Gautier is located in southern Jackson County along Mississippi Sound of the Gulf of Mexico, at the mouth of the West Pascagoula River, locally known as the "Singing River".[6] The city is bordered to the east by the city of Pascagoula (the Jackson county seat) and to the west by Ocean Springs, and to the north by unincorporated Vancleave.

U.S. Route 90 passes through the center of Gautier, leading east 4 miles (6 km) into Pascagoula and 13 miles (21 km) to Ocean Springs. Interstate 10 passes through the northern part of the city limits, with access from Exit 57 (Mississippi Highway 57) and Exit 61 (Gautier Vancleave Road). I-10 leads west 30 miles (48 km) to the Gulfport area and east 42 miles (68 km) to Mobile, Alabama.

Gautier (right center) is east of Ocean Springs and west of Pascagoula, off U.S. Route 90, along the Gulf of Mexico.

The city of Gautier has had a City Manager-Council organizational structure since 1987. Although Hurricane Katrina on August 29, 2005 slowed growth, the population of Gautier is expected to grow at a steady rate during the coming decades. The socio-economic demographics of the city is similar to that of Jackson County in terms of income, age, gender and education, although Gautier has a higher rate of college-educated persons. The income and employment of residents benefits greatly from the proximity of strong employment centers in Jackson County.

Gautier is served by the Pascagoula-Gautier School District. The main secondary school in the city is Gautier High School, whose doors opened in 1996 and which was awarded blue ribbon status by the Department of Education in 2005. The city is also served by Gautier Middle School, Singing River Academy, and three elementary schools.

The Jackson County Campus of Mississippi Gulf Coast Community College is located in Gautier, as one of four campuses of the community college. 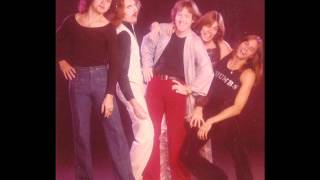 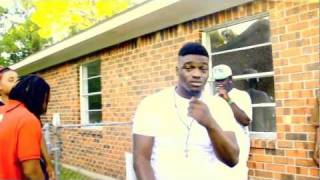 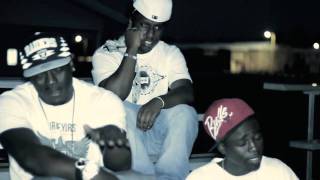 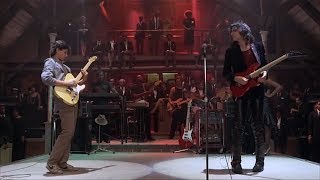 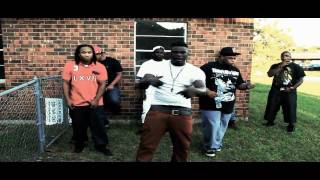 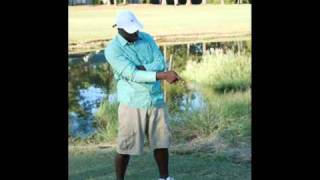 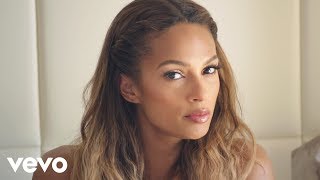 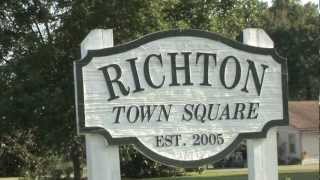 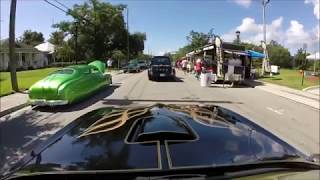 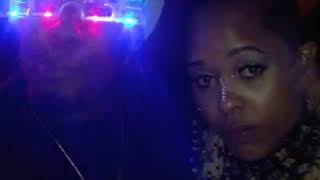 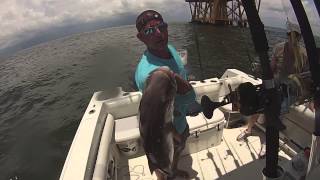 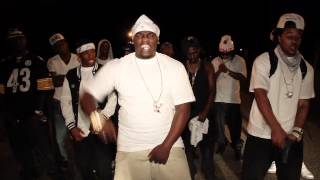 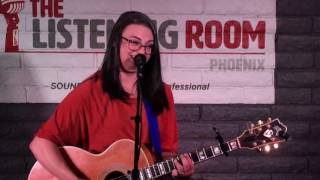 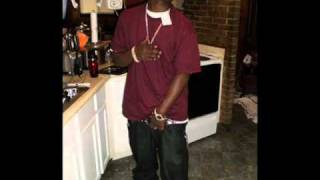 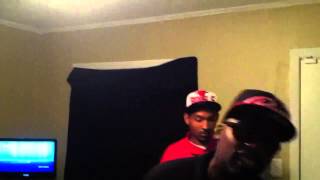 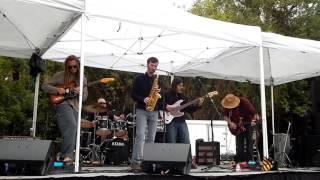 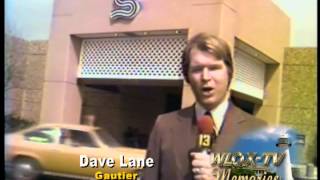 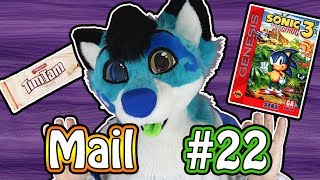