Geneva is a city in Ontario and Seneca counties in the U.S. state of New York. It is at the northern end of Seneca Lake; all land portions of the city are within Ontario County; the water portions are in Seneca County. The population was 13,261 at the 2010 census.[3] The city is supposedly named after the city and canton of Geneva in Switzerland.[4] The main settlement of the Seneca was spelled Zoneshio by early white settlers, and was described as being 2 miles north of Seneca Lake.[5]

The city borders and was once (the portion in Ontario County) part of the Town of Geneva. The city identifies as the "Lake Trout Capital of the World."[6] The area was long occupied by the Seneca tribe, which had established a major village of Kanadaseaga here by 1687.[7] The British helped fortify the village against the French of Canada during the Seven Years' War (locally known as the French and Indian War); later they added defensive fortifications against the Americans during the Revolutionary War. During the latter warfare, the punitive Sullivan Expedition of 1779 mounted by rebel forces destroyed many of the dwellings, as well as the winter stores of the people, and they abandoned the ruins. Following the war and the forced removal of the Seneca from their native land, European-Americans settled here about 1793. They developed a town encouraged by the Pulteney Association, which owned the land and was selling plots.

At the end of the Revolutionary War, Lt. Col. Seth Reed (né Read), who had fought at Bunker Hill, was one of many pioneers who moved from Massachusetts into Ontario County. By trade with the Seneca, he bought a tract of land eighteen miles in extent. (This was illegal, as only the US government was authorized to make land deals with the Native Americans.) This occurred in 1787, while his wife Hannah stayed in Uxbridge, Massachusetts with their family.[8] "Seth Read moved, his wife Hannah and their family to Geneva, Ontario County, New York in the winter of 1790".[9]

The settlement at Geneva was not yet permanent; the European Americans continued to harass the Seneca on the frontier. In 1795 Read and his family removed to Erie, Pennsylvania, where they became the earliest European-American settlers.[10]

The "Village of Geneva" was incorporated in 1806, 1812, and 1871, formally separating it from the surrounding area of Geneva Town. Later the village became a city.

Geneva, Nebraska, founded in 1871, is considered to have been named after the one in New York, rather than directly for the Swiss city.

The town is at the two-mile wide northern outlet of Seneca Lake, a lake that spans 34 miles south to Watkins Glen. Geneva is in the Finger Lakes region, the largest wine-producing area in New York State. The Cayuga-Seneca Canal is part of the watershed of Keuka Lake. It flows north through Geneva, connecting to the Erie Canal, which was completed in 1825, giving access for the region to the Great Lakes and midwestern markets for their produce, as well as to buy natural resource commodities.

Geneva is connected via the east-west US 20, concurrent with NY 5. NY 14 is a north-south highway through the city. It is fairly equidistant from Rochester and Syracuse, each being about 45 miles away.

City of Geneva from the shoreline of Seneca Lake

Geneva uses a mayor-council form of government. The mayor is elected at large. The council consists of eight members. Six are elected from one of six wards. The other two are elected at large. Former Ward 3 councilor Steve Valentino[11] is the Mayor of the City of Geneva. The current mayoral and council term runs from January 1, 2020 through December 31, 2024.[12]

Colleges and universities include:

One of the major industries in and around Geneva is winemaking. The area is becoming increasingly popular for agritourism: there are over 100 wineries in the Finger Lakes Region, and the Seneca Lake wine trail provides easy access to many of these from Geneva. As Geneva grows as a tourist destination so do the number of rooms available. Along with this growth, FLX Table opened in 2016 under the vision of a master sommelier, soon after winning the USA Today recognition of best new restaurant in the country.[21]

In 2015, the National Civic League chose Geneva as one of ten cities from across the country to receive its annual All-America City Award.[22] In June 2017, it was announced Geneva would receive $10 million from New York (state) as part of a downtown revitalization initiative as well as an additional $5 million for a welcome center.[23] 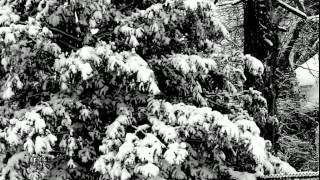 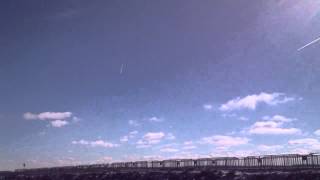 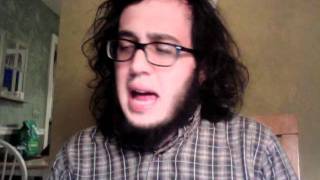 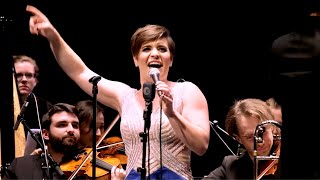 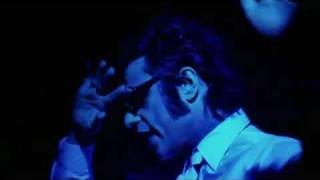 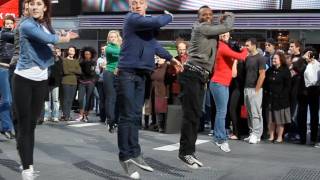 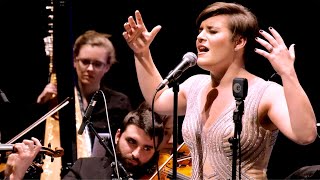 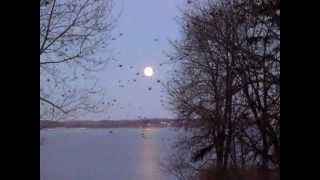 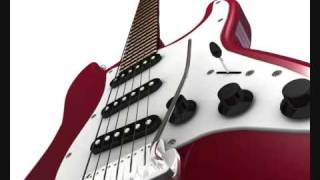 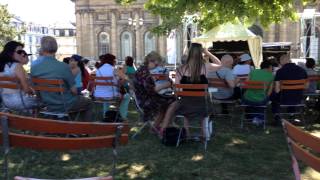 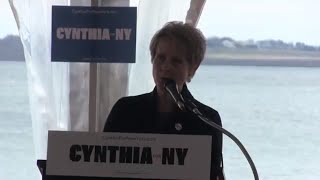 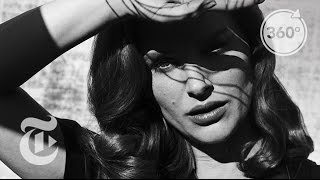 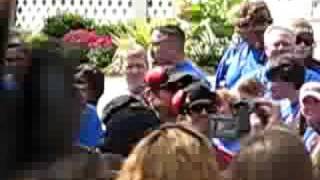 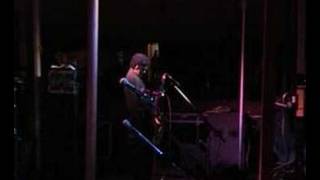 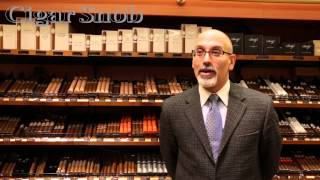 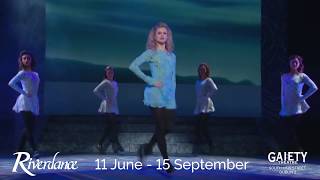 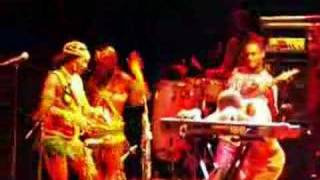 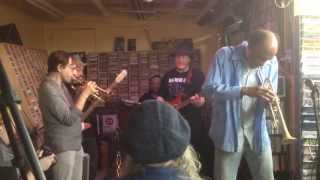