Genoa is a city in the north-east corner of DeKalb County, Illinois, United States. It is located on the historic Galena-Chicago stagecoach route. At the 2010 census the city had a population of 5,193, up from 4,169 in 2000.

Genoa was settled as early as 1835 by Thomas Madison, an American Revolutionary War soldier from Ashtabula County, Ohio. He named Genoa after a town of the same name in New York.[3] Genoa was incorporated as a village in 1876 and as a city on September 9, 1911.

Genoa is governed by a mayor and eight-member City Council. The city is divided into four wards, with two aldermen representing each ward. The mayor and aldermen serve four-year terms. The terms of the City Council are staggered such that one alderman from each ward is elected every two years.

A City Clerk is also elected at-large and serves a four-year term. The current city clerk is Kim Winker, whose term began in 2017. 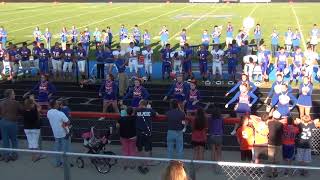 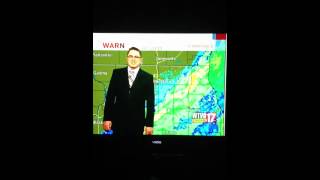 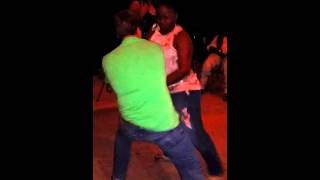 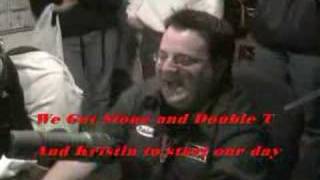 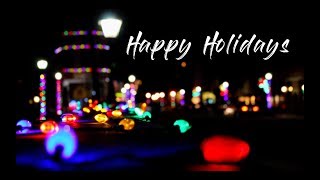 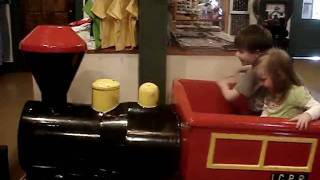 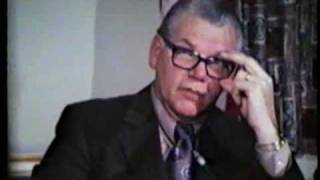 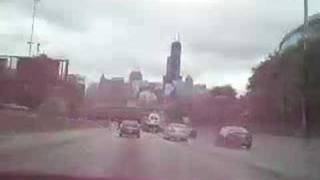 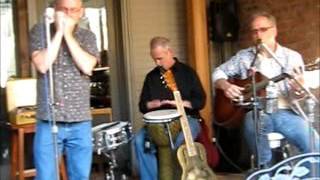 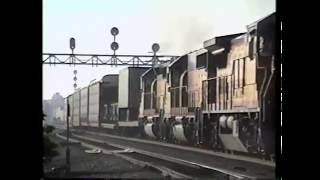 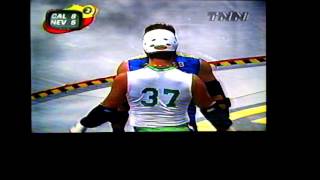 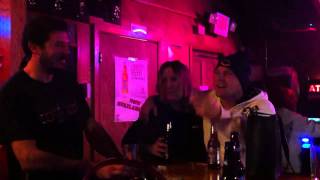 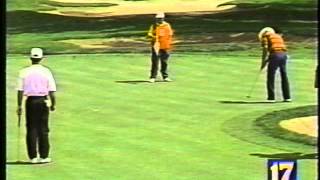 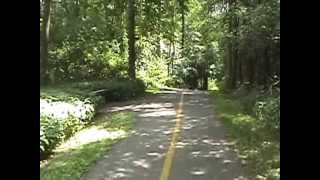 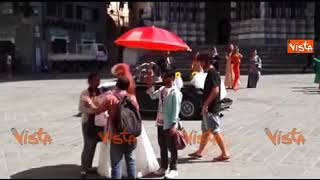 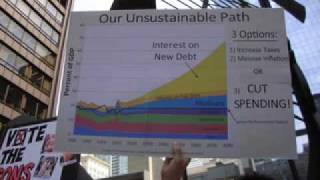 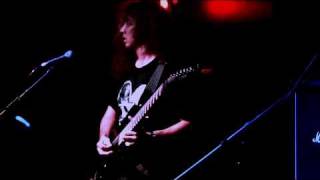 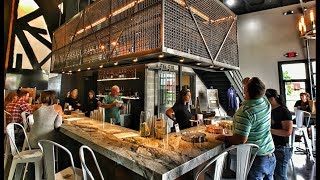