The Old Stone Church after alterations in 1811 added the second story and steeple. The church was originally built in 1787 with a contribution from Sir William Johnson.

This was one of the original areas of the Burnetsfield Patent in the province of New York, where in 1722-1723, Governor William Burnet granted Palatine German immigrants leases to purchase land from the Mohawk, the powerful eastern nation of the Iroquois Confederacy. It was the first land sold to Europeans west of Schenectady. During the 18th-century warfare in the valley, the village was attacked by French and Iroquois forces during the French and Indian War (Seven Years' War), and many women and children were taken to Canada as captives.

On September 17, 1778, Mohawk chief and Loyalist leader Joseph Brant led a force of 150 Iroquois and 300 Loyalists under the command of Captain William Caldwell in a surprise attack on the area of German Flatts. German Flatts, now known as Herkimer, was left virtually undefended by Patriot troops prior to the raid.

The Iroquois and Loyalist raiders captured hundreds of head of cattle and sheep before setting fire to every house, barn and mill in German Flatts. Despite the complete destruction of the town, including 63 houses, 57 barns, three gristmills and one sawmill, only three men were killed. The day before, four Patriot scouts had run into the Loyalists while on reconnaissance. Though only one, Adam Helmer, survived the encounter, he ran the 9 miles (14 km) back to the village of German Flatts to warn the residents.

As a result, the vast majority of the town's people were able to seek safety in the area's forts, Herkimer and Dayton, and survived the destruction of their town. Three Demuth children were captured playing outside the fort and taken by the raiders. After the war in an exchange of prisoners, the two eldest, Catherine and George, returned to their family. The youngest, Samuel, had become assimilated to his Onondaga family and chose to remain with them. As an adult, he served as an interpreter for the Iroquois and settlers in the valley.

The town was set apart in the now defunct Tryon County, which was broken up into Montgomery and other counties after the Revolutionary War. It was established as a town in 1788 before the formation of Herkimer County. The area that was to become the town had also been called "German Flatts".

In 1791, when Herkimer County was established, German Flatts was one of the three original towns. Three new towns were created from German Flatts in 1792: Frankfort, Litchfield, and Warren. Another part of German Flatts was used in 1829 to form part of the town of Little Falls, which developed on both sides of the Mohawk River at the falls.

The north town line is marked by the Mohawk River and the Erie Canal. The village of Ilion is in the northwest corner of the town, and the village of Mohawk is farther east, along the northern town line.

Communities and locations in German Flatts 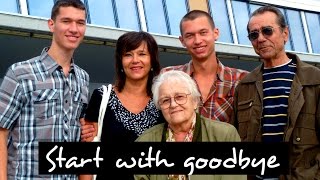 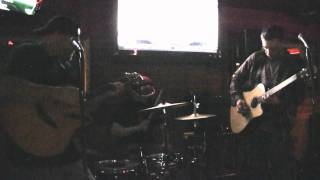 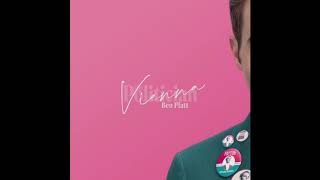 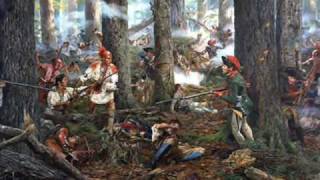 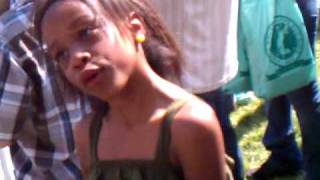 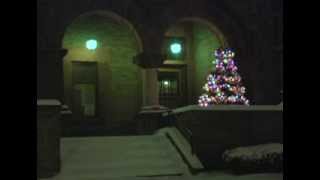 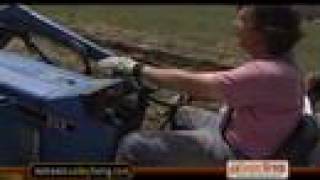 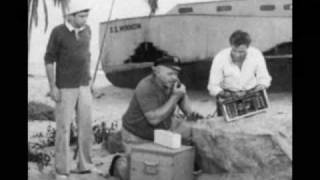 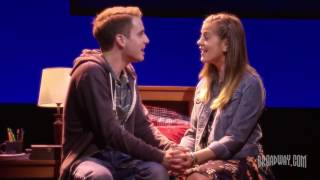 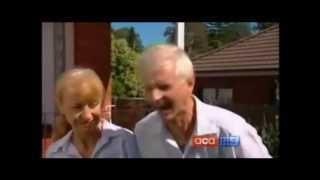 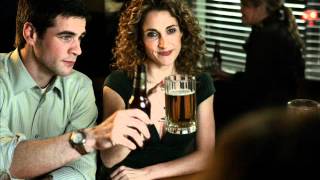 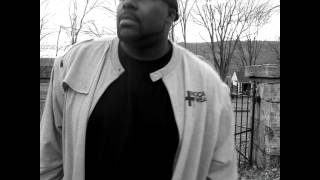 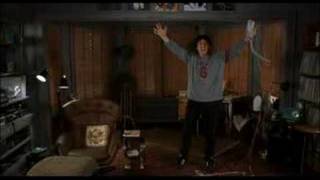 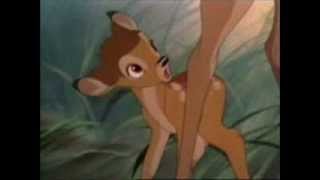