Giant is a musical based on the 1952 Edna Ferber novel of the same name, with music and lyrics by Michael John LaChiusa and the book by Sybille Pearson. The musical premiered at the Signature Theatre in Arlington, Virginia in 2009. The story follows a ranch family in Texas over 30 years, and the effect of the oil boom. The musical premiered Off-Broadway in 2012.

Edna Ferber's great-niece, Julie Gilbert, had approached LaChiusa about five years ago to write a musical based on the novel Giant. LaChiusa and Pearson initially thought it impossible to stage as a musical. The novel covers decades, and has a large number of characters, with a massive backdrop in wide-open, early 20th-century Texas. "Pearson said she and LaChiusa decided to use the novel, rather than the movie, as the basis for their adaptation because 'the movie, in its own greatness, changes some of the plot.' "[1] The Signature Theatre commissioned LaChiusa to write the musical as the first installment in its American Musical Voices Project.

Jonathan Butterell directed the world premiere production in Signature's MAX theatre, where it ran from April 28 through May 31, 2009. The ranch family was played by Lewis Cleale (Bick) and Betsy Morgan (Leslie), Ashley Robinson was Jett, the young ranch hand who finds oil, with Michele Pawk as Luz, Bick's older sister and John Dossett as Uncle Bawley, Marisa Echeverria as Juana, the Mexican wife, Jordan Nichols as Bick's son Jordy Jr, and Andres Quintero as Angel, son of Mexican American laborers.[2][3]

The show closely follows the novel, rejecting the many plot changes that were made for the classic 1956 film of the same name starring Elizabeth Taylor, Rock Hudson, and James Dean.[4]

A reading of the musical was held in New York City on January 10, 2011 with Kate Baldwin, Michael Esper, Steven Pasquale and Tom Wopat and directed by Michael Greif.[7]

The Dallas Theater Center, in a co-production with the Public Theater, presented the musical, with performances starting on January 18, 2012 in previews and running through February 19, with direction again by Greif. The cast featured Kate Baldwin (Leslie), Aaron Lazar (Bick), P.J. Griffith (Jett), John Dossett (Bawley) and Dee Hoty (Luz).[7][8] The musical originally was written with three acts and two intermissions, but for the Dallas production, it was re-written to have two acts and one intermission.[9]

The musical then premiered Off-Broadway at the Public Theater running from October 26 to December 16, 2012 (the engagement was originally scheduled through December 2, 2012).[10] Most of the Dallas cast returned while Michele Pawk and Brian d'Arcy James took over the roles of Luz and Bick respectively. The first post New York production took place at Illinois Wesleyan University in November 2015. The competitive BFA in Music Theatre was granted the rights while they are still limited to professional companies and prior to licensing opening up for academic and amateur productions. [11]

In Texas in 1922, Jordan "Bick" Benedict, a rich cattleman, marries Leslie, from Virginia. Bick is focused on working the family ranch, Reatta, but exhibits bigotry against Mexicans. This racism is seen in his older sister, Luz, who is against outsiders. Jett Rink is a handyman but discovers oil; he is infatuated with Leslie. A neighbor and Bick's reclusive uncle, Uncle Bawley, tells the tale of the legend of the coyote. Bick ends the relationship with a girlfriend, Vashti.

As they age over the years, Leslie feels rejected by Bick and realizes that they do not really know each other. Leslie and Bick's son marries a Mexican woman as Leslie tries to help the downtrodden Mexican American workers and Bick comes to accept his son's choice.

The show has received mostly positive reviews, hedged by concerns over its length (3 hours, 45 minutes) and the nontraditional use of three acts.[12][13]

Peter Marks of the Washington Post wrote: "...the composer, Michael John LaChiusa, has written for this world premiere some of the lithest, most dramatically compelling music of his career. And that his collaborator, librettist Sybille Pearson, brings to the stage some potent Lone Star State characters... At its epic length, it becomes an advanced-placement sort of musical -- more for the ardent enthusiast than the casual entertainment-seeker."[14]

The Variety reviewer noted that the "inventive score is filled with pleasant melodies that hark to the old West, along with more soaring operatic pieces." However, he felt that "the show is humorless and sometimes incoherent. There are choppy, unconnected scenes, especially in the dark and leaden third act. Meanwhile, pivotal highlights such as a principal character's life-changing oil gusher are presented in retrospect, robbing the story of needed spark and surely confusing anyone unfamiliar with the Ferber yarn."[15] 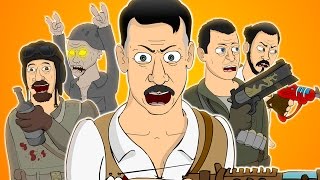 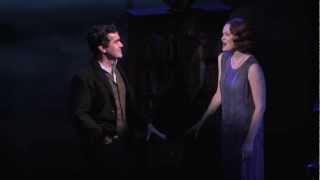 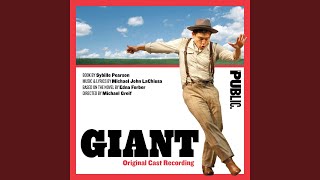 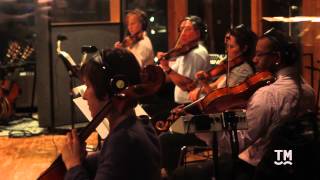 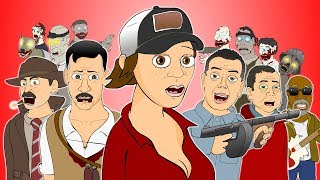 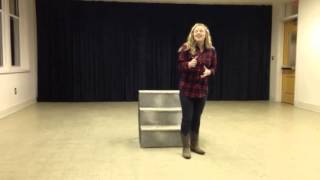 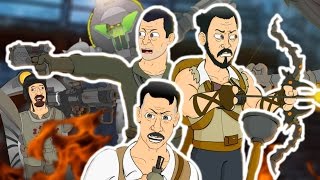 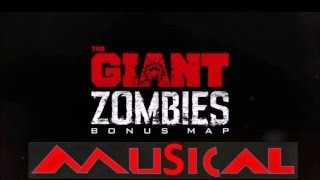 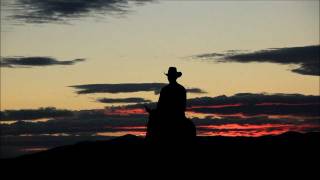 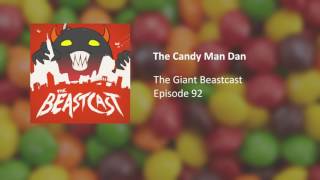 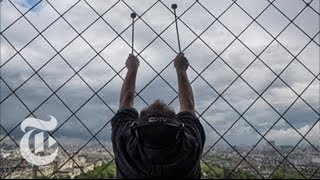 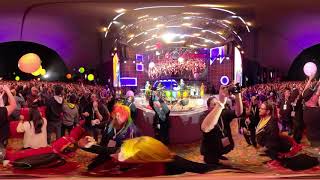 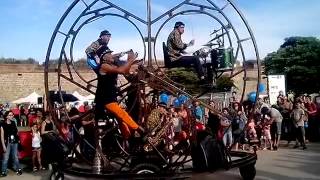 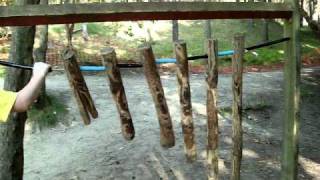 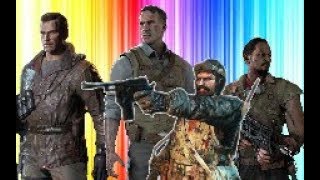 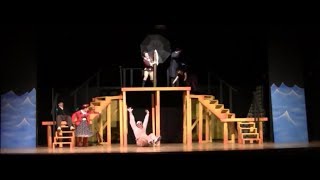 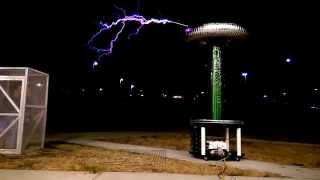