The original town of Gilbertsville was founded in 1871 near the Tennessee River as "Clear Pond," named for a nearby lake. In 1874 it was incorporated and renamed "Gilbertsville" in honor of Jesse C. Gilbert, who served as a Kentucky state senator from 1871 to 1875.[2] The town grew to include a bank, several stores, a jail, and a school teaching grades 1-12. It had a population of approximately 300 in 1930.[3] The village thrived because besides the fertile bottomland, it afforded the combination of river access for transportation and fishing, and railroad transportation via the Illinois Central railroad.[4]

The construction of Kentucky Dam (1938-1944) meant the end for old Gilbertsville. The town was moved to its present site, initially called "West Gilbertsville," with the geographic coordinates given above, by the time Kentucky Lake was impounded in the early 1940s.[3] A notable event in the town's history was the dedication ceremony for Kentucky Dam on October 10, 1945, at which President Harry Truman gave the dedicatory speech.[5][6] Gilbertsville was a 6th class city from 1956 to 1976.[7] The town incorporated at its new site circa 1953. The town later abandoned its incorporated status in 1976 by a referendum. Before dissolving its charter, the town of 241 had a budget of $2,000 to $3,000 per year, which paid for a town marshal, street lights, and street repairs.[8][9] It has been the site, for several decades, of the 25-acre (100,000 m2) Kentucky Sheriff's Boys and Girls Ranch, which has provided a free week-long summer camp for children ages 8-11, with total attendance of 30,000 through 2008.[10] Tourism related to the dams and lakes created nearby by TVA has driven the economy of the town since the 1940s. The town has an airport, an 18-hole golf course, a large marina, and has been the site of bass fishing tournaments[11] and a car racing track.

The climate in this area is characterized by hot, humid summers and generally mild to cool winters. According to the Köppen Climate Classification system, Gilbertsville has a humid subtropical climate, abbreviated "Cfa" on climate maps.[12] 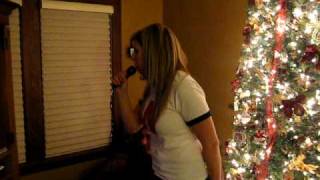 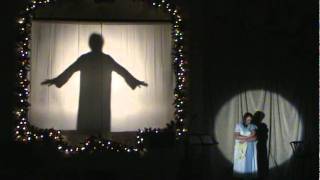 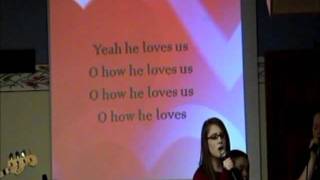 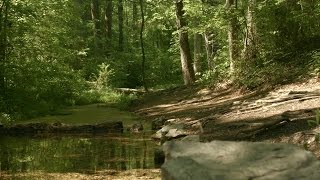 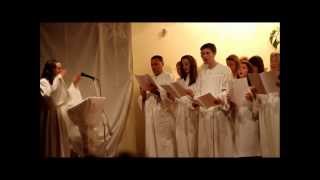 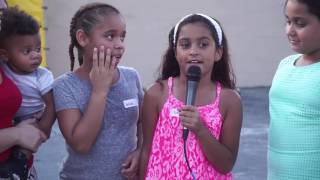