Gilmer is a city in, and the county seat of, Upshur County, Texas.[5] It is best known for being the home of the East Texas Yamboree and the birthplace of popular music singers Don Henley of the Eagles band and Johnny Mathis, as well as blues musician Freddie King. The population was 4,905 at the 2010 census.

Founded in 1846, the city's namesake is former United States Secretary of the Navy, Thomas Walker Gilmer. Gilmer is located on the Old Cherokee Trace, a trail used by the Cherokee Indians in their travels. To this day arrowheads and other Native American artifacts can be found with little to no digging. Sam Houston, when he lived with the Cherokee, travelled the Trace through here. The location of Gilmer was determined by a flood on Little Cypress Creek. First located near the creek, residents decided to change locations because of frequent floods. The historic Trail of Tears came through this region.

Gilmer is part of a larger area known as the "Piney Woods". The city and the surrounding area boast a number of impressive specimens.

Gilmer is served by the Gilmer Independent School District.

Gilmer is mentioned in the Michelle Shocked song "Memories of East Texas" on her album Short Sharp Shocked.

The climate in this area is characterized by hot, humid summers and generally mild to cool winters. According to the Köppen climate classification, Gilmer has a humid subtropical climate, Cfa on climate maps.[12] 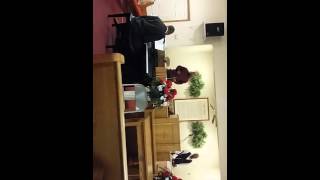 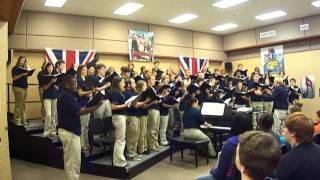 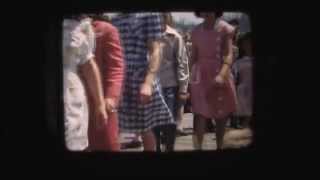 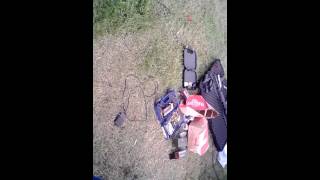 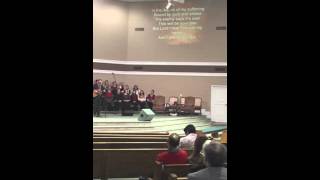 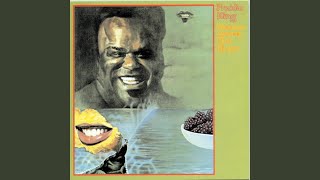 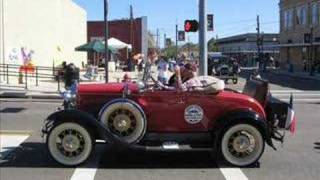 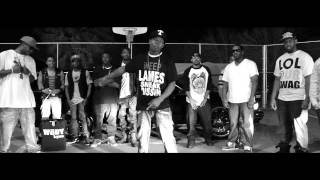 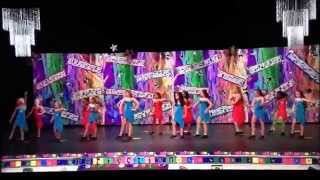 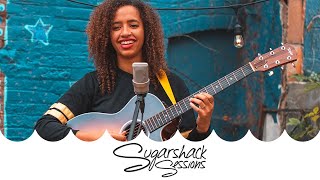 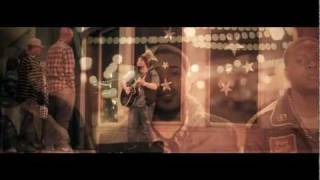 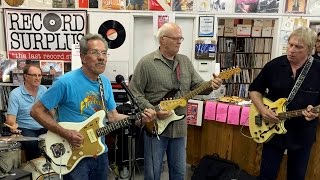 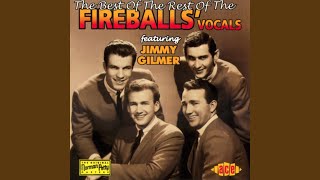 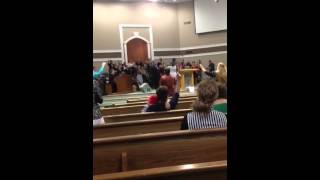 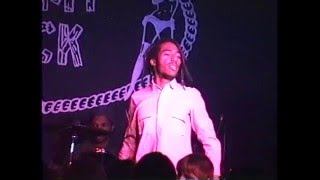 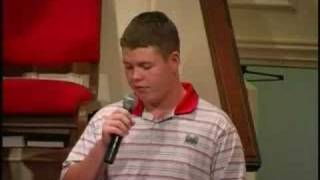 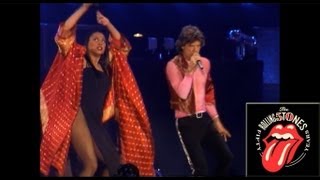 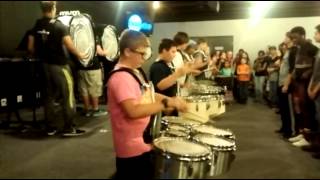