Goliad ( GOH-lee-ad) is a city in Goliad County, Texas, United States. It is known for the 1836 Goliad massacre during the Texas Revolution. It had a population of 1,908 at the 2010 census.[6] Founded on the San Antonio River, it is the county seat of Goliad County.[7] It is part of the Victoria, Texas, Metropolitan Statistical Area.

In 1747, the Spanish government sent José de Escandón to inspect the northern frontier of its North American colonies, including Spanish Texas. In his final report, Escandón recommended the Presidio La Bahía be moved from its Guadalupe River location to the banks of the San Antonio River, so it could better assist settlements along the Rio Grande.[8] Both the presidio and the mission which it protected, Mission Nuestra Señora del Espíritu Santo de Zúñiga, moved to their new location sometime around October 1749. Escandón proposed that 25 Mexican families be relocated near the presidio to form a civilian settlement, but he was unable to find enough willing settlers.[9]

With the conclusion of the Seven Years' War in 1763, France ceded Louisiana and its Texas claims to Spain.[10] With France no longer a threat to the Crown's North American interests, the Spanish monarchy commissioned the Marquis de Rubi to inspect all of the presidios on the northern frontier of New Spain and make recommendations for the future.[11] Rubi recommended that several presidios be closed, but that La Bahia be kept and rebuilt in stone. La Bahia was soon "the only Spanish fortress for the entire Gulf Coast from the mouth of the Rio Grande to the Mississippi River".[12] The presidio was at the crossroads of several major trade and military routes. It quickly became one of the three most important areas in Texas, alongside Béxar and Nacogdoches.[12] A civil settlement, then known as La Bahia, soon developed near the presidio. By 1804, the settlement had one of only two schools in Texas.[13]

In early August 1812, during the Mexican War of Independence, Mexican revolutionary Bernardo Gutiérrez de Lara and his recruits, called the Republican Army of the North, invaded Texas.[14] In November the invaders captured Presidio La Bahia.[15] For the next four months, Texas governor Manuel María de Salcedo laid siege to the fort.[16] Unable to win a decisive victory, Salcedo lifted the siege on February 19, 1813, and turned toward San Antonio de Bexar.[17] The rebels controlled the presidio until July or August 1813, when José Joaquín de Arredondo led royalist troops in retaking all of Texas.[18] Henry Perry, a member of the Republican Army of the North, led forces back to Texas in 1817 and attempted to recapture La Bahia. The Spanish reinforced the presidio with soldiers from San Antonio, and defeated Perry's forces on June 18 near Coleto Creek.[18]

The area was invaded again in 1821. The United States and Spain had signed the Adams-Onís Treaty in 1819, which ceded all US territorial claims on the Texas area to Spain. On October 4, the Long Expedition (with 52 members) captured La Bahia. Four days later, Colonel Ignacio Pérez arrived with troops from Bexar, and Long surrendered.[19] By the end of 1821, Mexico had achieved its independence from Spain, and Texas became part of the newly created country.[20]

In 1829, the name of the Mexican Texas village of La Bahía was changed to "Goliad", believed to be an anagram of Hidalgo (omitting the silent initial "H"), in honor of the patriot priest Miguel Hidalgo, the father of the Mexican War of Independence.[21]

On October 9, 1835, in the early days of the Texas Revolution, a group of Anglo-American immigrants attacked the presidio in the Battle of Goliad. The Mexican garrison quickly surrendered, leaving the Anglo-Americans in control of the fort. The first declaration of independence of the Republic of Texas was signed here on December 20, 1835. Anglo-Americans held the area until March 1836, when their garrison under Colonel James Fannin was defeated at the nearby Battle of Coleto. Antonio Lopez de Santa Anna, then President of Mexico, ordered that all survivors were to be executed. On Palm Sunday, March 27, 1836, in what was later called the Goliad Massacre, 303 were marched out of the fort to be executed, and 39 were executed inside the presidio (20 prisoners were spared because they were either physicians or medical attendants); 342 men were killed and 28 escaped.[22]

The famous Mexican General Ignacio Zaragoza was born in Goliad in 1829. He commanded the forces resisting the French Army in the Battle of Puebla, now celebrated as Cinco de Mayo on May 5, 1862.[23]

The Texas gunfighter King Fisher lived for a time in Goliad before moving to Eagle Pass in Maverick County, Texas.

The 1902 Goliad tornado devastated the town, killing 114 people, including Sheriff Robert Shaw, and injuring at least 225. It is tied for the deadliest tornado in Texas history and the 10th-deadliest in the United States.[24] Dr. Louis Warren Chilton, a young doctor whose wife was injured and whose daughter was lifted in the tornado funnel but survived, set up a temporary hospital and morgue in the courthouse. The Dr. L.W. and Martha E.S. Chilton House was built starting in June and included an underground shelter.[25] According to the United States Census Bureau, the city has a total area of 1.6 square miles (4.1 km2), of which 0.004 square miles (0.01 km2), or 0.28%, are water.[6] The San Antonio River flows from west to east along the southern border of the city; it is a tributary of the Guadalupe River, joining it just before their mouth at San Antonio Bay.

The climate in this area is characterized by hot, humid summers and generally mild to cool winters. According to the Köppen Climate Classification system, Goliad has a humid subtropical climate, abbreviated "Cfa" on climate maps.[28] 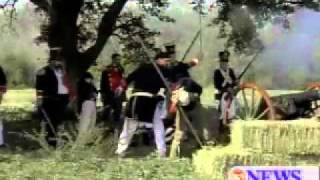 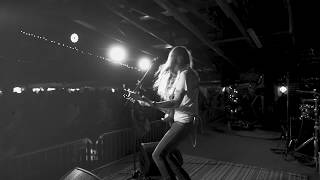 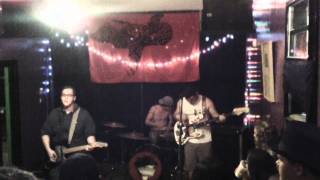 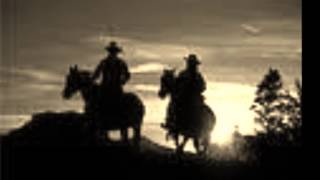 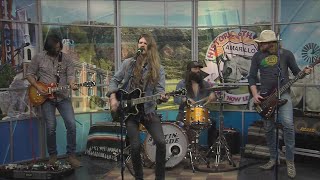 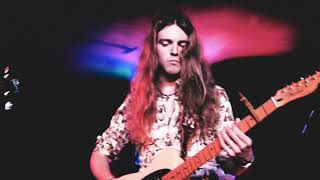 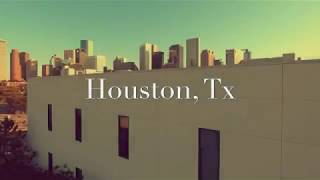 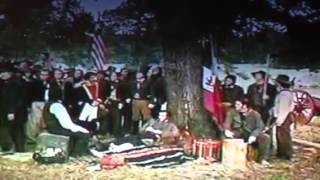 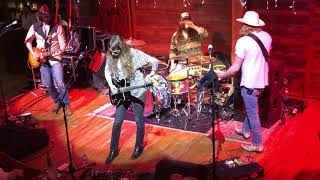 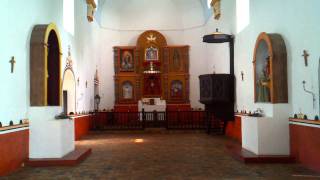 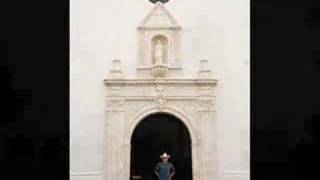 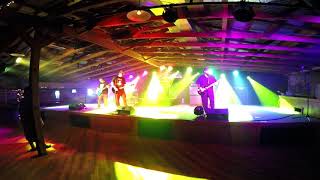 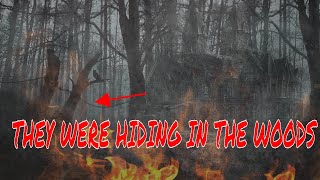 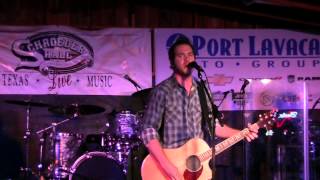 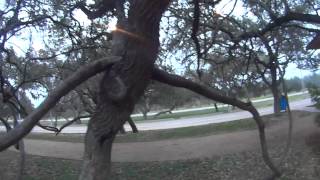 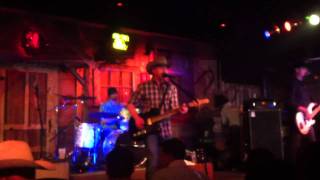 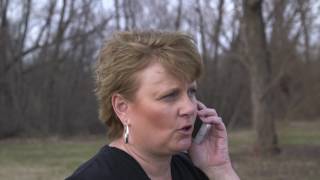 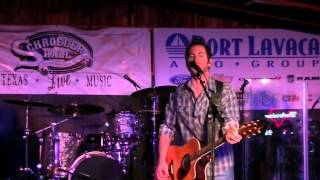 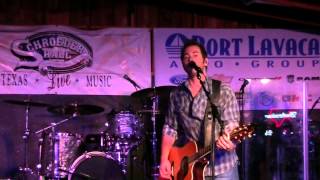