Granby is a town in far northern Hartford County, Connecticut, United States. The population was 11,282 at the 2010 census.[1] The town center is defined as a census-designated place known as Salmon Brook. Other areas in town include North Granby and West Granby. Granby is a rural town, located in the foothills of the Litchfield Hills of the Berkshires, besides the suburban natured center, the outskirts of town are filled with dense woods and rolling hills and mountains. From the 1890s to the 1920s many immigrants from Sweden came to reside in the town.

Granby was founded by people who lived in Simsbury and settled as early as 1723. Granby was part of Simsbury until 1786, when it became independent.[2] The name is from Granby, Massachusetts in return, where it was named in honor of John Manners, Marquess of Granby.

Part of Southwick, Massachusetts, known as "the Notch" seceded from Massachusetts in 1774, just before the outbreak of the American Revolutionary War. This territory became part of Granby when it seceded from Simsbury, but was returned to Southwick as part of an 1803-4 border dispute compromise. (See History of Massachusetts.) In 1707, Daniel Hayes, then aged twenty-two, was captured by the indigenous people and carried off to Canada. The capture was witnessed, and a rescue party raised, but the group did not catch up with the captors. He was tied up each night, and bound to saplings. It took thirty days to reach Canada, at which point Hayes was forced to run the gauntlet. Near the end of the gauntlet, he hid in a wigwam to avoid an attempted blow by a club. The woman in the wigwam declared that the house was sacred, and having lost a husband and son to a war, adopted Hayes as her son. He remained for several years, attending to the woman. Eventually, he was sold to a Frenchman, who learned that Hayes had skill as a weaver, so put him to work in that business. Hayes managed to earn enough to buy his freedom after two years. He then returned to Simsbury, settled down on a farm and married. He became prominent, both in civil affairs as well as the church at Salmon Brook (now Granby).[3]

The first unauthorized coins minted in the American colonies, and the first in Connecticut, were struck by Dr. Samuel Higley in 1737 from copper mined from his own mine. The coins, including the Trader's Currency Token of the Colony of Connecticut were minted in North Simsbury, now called Granby.[4] These coins were made of pure copper, which is very soft. Consequently, there are very few in existence today. The first coins were inscribed with a value of three pence. Later versions carried the phrase "Value me as you please."[5]

In 1858, the eastern part of the town broke off and formed to become East Granby, the town is one of the newly established town in the state.

The town seal depicts the Dewey-Granby Oak, a large white oak estimated to be 450-500 years old, thought to be one of the oldest trees in New England.[7] There were 3,781 households, out of which 39.5% had children under the age of 18 living with them, 71.1% were married couples living together, 5.9% had a female householder with no husband present, and 20.8% were non-families. 16.5% of all households were made up of individuals, and 6.8% had someone living alone who was 65 years of age or older. The average household size was 2.71 and the average family size was 3.06.

Granby has a substantial Horse population, primarily due to it being a Horse town.

Granby's public school system consists of one primary school, one intermediate school, one middle school, and one high school. 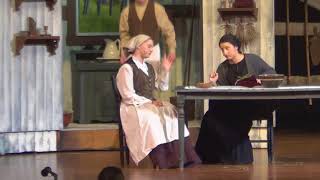 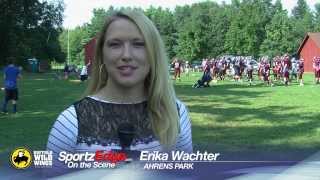 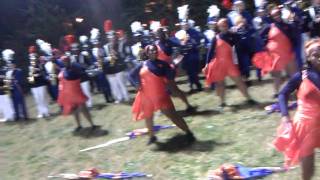 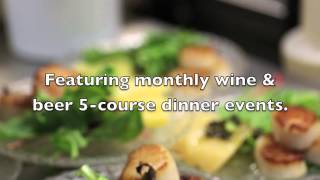 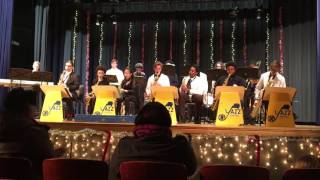 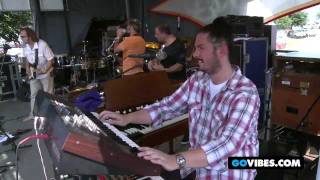 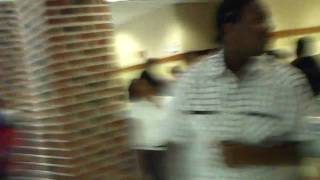 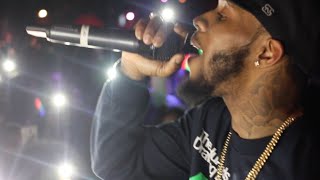 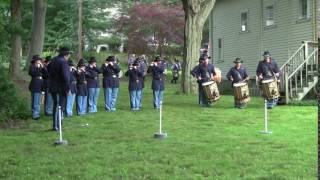 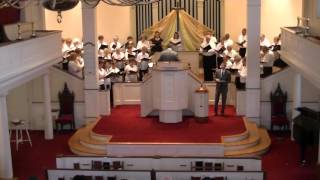 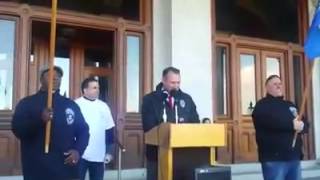 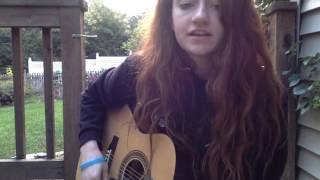 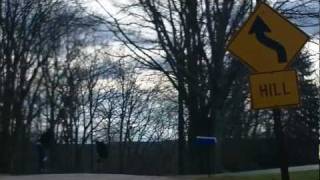 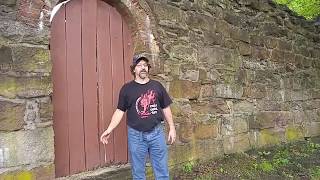 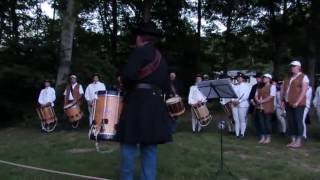 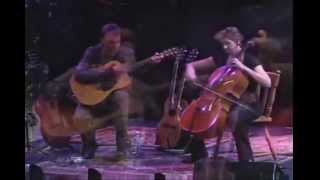 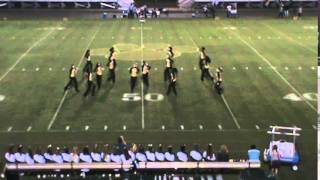 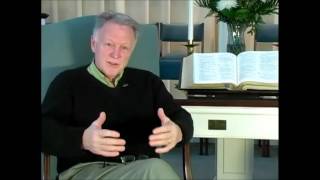 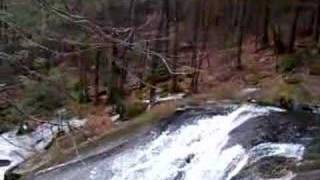 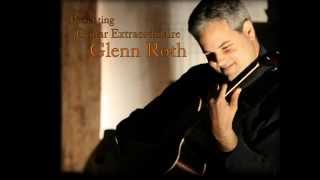