Grand Prairie is a city in Dallas County, Tarrant County, and Ellis County, Texas, in the United States.[6] It is part of the Mid-Cities region in the Dallas-Fort Worth metroplex. It has a population of 175,396 according to the 2010 census, making it the fifteenth most populous city in the state.[7]

The city of Grand Prairie was first established as Dechman by Alexander McRae Dechman in 1863. He based the name of the town on Big Prairie, Ohio. Prior to then, he resided in Young County near Fort Belknap. The 1860 U.S. Federal Census - Slave Schedules shows an A McR Dechman as having 4 slaves, ages 50, 25, 37 and 10. Dechman, learned that he could trade his oxen and wagons for land in Dallas County. In 1863, Dechman bought 239.5 acres (96.9 ha) of land on the eastern side of the Trinity River and 100 acres (40 ha) of timber land on the west side of the river for a broken-down wagon, oxen team and US$200 in Confederate money. He tried to establish a home on the property, but ran into difficulties, so he returned to his family in Birdville before joining in the Civil War. In 1867 he filed a town plat consisting of 50 acres (20 ha) with Dallas County.

After the war, he returned to Birdville for two years before selling that farm in 1867 and moving to Houston, where yellow fever broke out, causing the family to settle in Bryan. In 1876, Dechman traded half his "prairie" property to the T&P Railroad to ensure the railroad came through the town. The railroad named the depot "Dechman", prompting its namesake to relocate his home from Bryan to Dechman. His son Alexander had been living in Dechman and operating a trading post and farm. The first church in the area was the Good Hope Cumberland Sabbath School, established in 1870 by Rev. Andrew Hayter. The church was later renamed West Fork United Presbyterian Church and remains an active church.[8]

The first U.S. post office opened in 1877 under the name "Deckman" rather than "Dechman", because the U.S. Postal Service couldn't read the writing on the form completed to open the post office. Later that same year, after the Postal Service had adopted the "Deckman" name, confusion resulted from the T&P Railroad designation "Grand Prairie". This name was based on maps drawn from around 1850 through 1858 that labeled the area between Dallas and Fort Worth "the grand prairie of Texas". In order to alleviate the confusion, the Postal Service named the post office "Grand Prairie".

The town of Grand Prairie was eventually incorporated as a city in 1909. During World War I and since, Grand Prairie has had a long history with the defense and aviation industry. While the present-day Vought plant on Jefferson Avenue is part of a small strip within the Dallas city limits, it was originally in Grand Prairie. During World War II the North American Aviation Plant B produced the Consolidated B-24 Liberator and the P-51C and K Mustang variants. After the war, Vought Aircraft took over the plant. This later became Ling Temco Vought (LTV) and then eventually returned to the Vought moniker. The plant was the production site for the F-8 Crusader and the A-7 Corsair II aircraft of the 1950-1989 time period. The LTV Missile and Space division produced missiles such as the Scout and MLRS. This division was eventually sold to Lockheed Martin, which continues to operate in Grand Prairie. Grand Prairie was also the North American headquarters for Aérospatiale Helicopter. This company eventually became Airbus Helicopters, Inc., the U.S. subsidiary of Airbus Helicopters.

In 1953, the mayor and city council of Grand Prairie attempted to annex nearly 70 square miles (180 km2) of then-unincorporated and largely undeveloped land in southern Dallas and Tarrant counties. Vehement debate ensued, and the legal pressure from cities like Arlington, Duncanville and Irving wound up overturning part of the annexation attempt.

Grand Prairie is located along the border between Tarrant and Dallas counties, with a small portion extending south into Ellis County. The city is bordered by Dallas to the east, Cedar Hill and Midlothian to the southeast, Mansfield to the southwest, Arlington to the west, Fort Worth to the northwest, and Irving to the north.

The West Fork of the Trinity River and a major tributary, Johnson Creek, flow through Grand Prairie.

Grand Prairie has a long history of flooding from Johnson Creek. In the 1980s, a major Army Corps of Engineers project was begun to straighten the channel, which has reduced the damage of flooding.

Grand Prairie is part of the humid subtropical region.

Grand Prairie as of 2012 has 320 municipal police officers

The city of Grand Prairie is a voluntary member of the North Central Texas Council of Governments association, the purpose of which is to coordinate individual and collective local governments and facilitate regional solutions, eliminate unnecessary duplication, and enable joint decisions.

The Bureau of Prisons (BOP), of the U.S. Department of Justice runs the Grand Prairie Office Complex on the grounds of the Grand Prairie Armed Forces Reserve Complex.[16] Within the complex the BOP operates the Designation and Sentence Computation Center (DSCC), which calculates federal sentences, keeps track of the statutory "good time" accumulated by inmates and lump sum extra "good time" awards, and detainers.[17] The BOP South Central Office is also on the armed forces complex grounds.[18]

According to the city's 2018 Comprehensive Annual Financial Report,[14] the top employers in the city are:

Water tower located next to SH 161

SH 360 runs for almost three miles in the northwestern portion of city; most of the highway runs just west of the city limits in Arlington.

SH 161, named the President George Bush Turnpike, runs north-south through western Grand Prairie. The main lanes were opened in late 2012 with frontage roads open since 2010. Portions of the highway located north of SH 180 are depressed while the portion south of SH 180 runs at-grade then becomes elevated. Frontage roads remain at-grade throughout. The frontage road intersection at Main Street will open sometime in 2013.[23]

There is presently no public transportation in Grand Prairie, as the city is not a member of DART. The city declined membership in 1984. 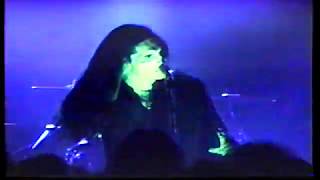 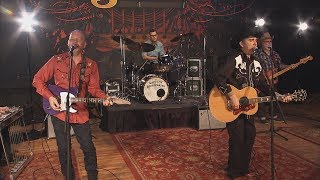 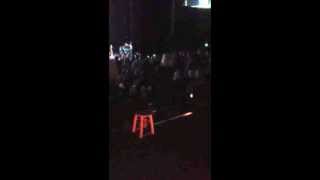 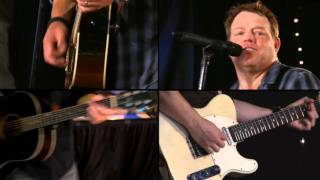 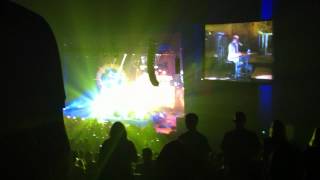 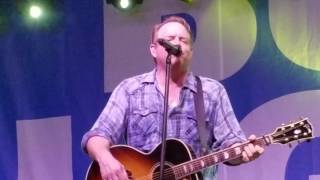 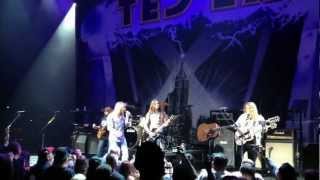 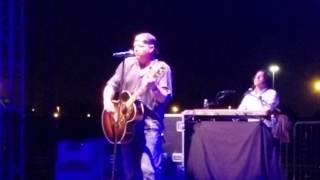 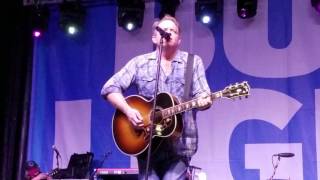 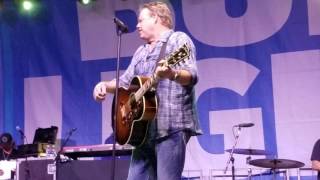 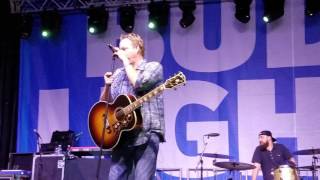 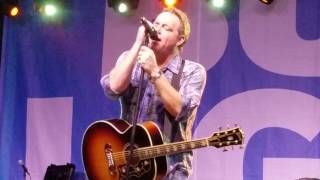 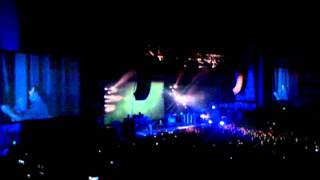 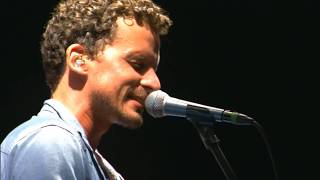 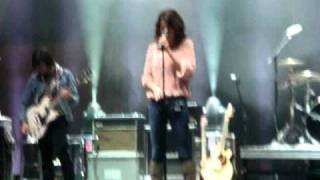 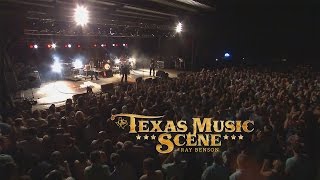 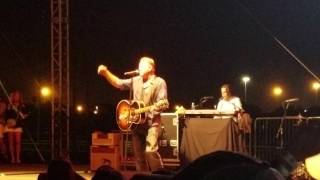 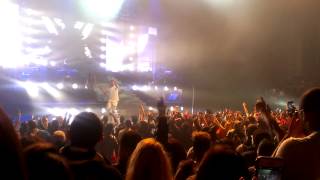 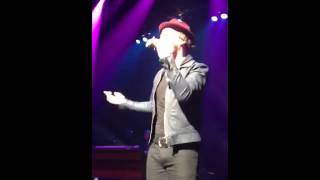