Greenup is a home rule-class city[3] located at the confluence of the Little Sandy River with the Ohio River in Greenup County, Kentucky, in the United States. The population was 1,188 at the 2010 census.[4] Greenup is one of three county seats in the Commonwealth of Kentucky to share its name with its county; the other two being Harlan and Henderson.[5]

Greenup was laid out in 1803 and 1804 by Robert Johnson, a pioneer and legislator who owned the land. Upon the formation of Greenup County (named for the former congressman Christopher Greenup, who later served as governor) out of land separated from Mason County, Johnson's settlement was chosen to be the seat of government and adopted the name "Greenupsburg". Its post office was erected on July 1, 1811.[7] The state assembly formally established the town on February 4, 1818, and incorporated the city thirty years later on February 29, 1848. The name was shortened to "Greenup" on March 13, 1872, partially to avoid confusion with Greensburg.[8]

The Ohio River flood of 1937 brought devastation to Greenup and many other towns along the river.[9] Some people left the area permanently, with the population of Greenup showing a decline of 5.5% in the 1940 census.

The city of Greenup has a mayor-council form of government. The city's current mayor is Lundie Meadows. Its representative body is the city council, which has six members elected from single-member districts.

There were 478 households, out of which 24.3% had children under the age of 18 living with them, 54.0% were married couples living together, 11.7% had a female householder with no husband present, and 32.8% were non-families. 31.0% of all households were made up of individuals, and 17.2% had someone living alone who was 65 years of age or older. The average household size was 2.27 and the average family size was 2.83.

Greenup has a public library, a branch of the Greenup County Public Library.[13] 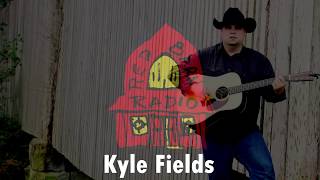 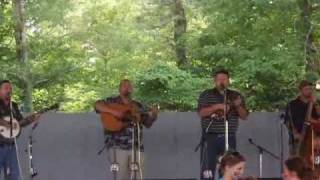 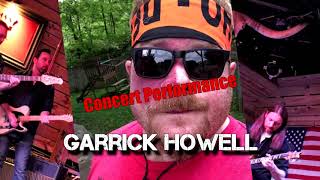 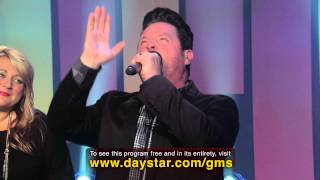 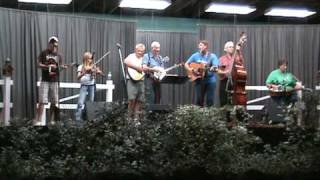 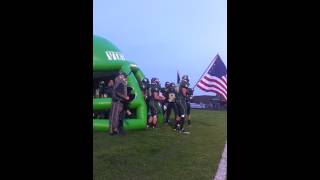 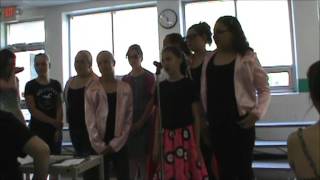 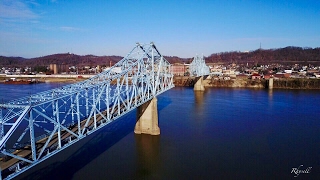 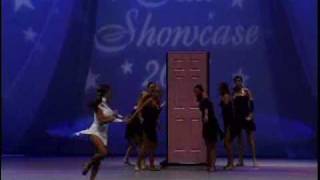 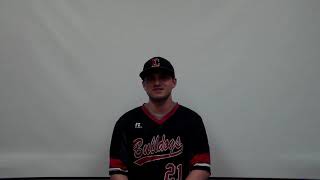 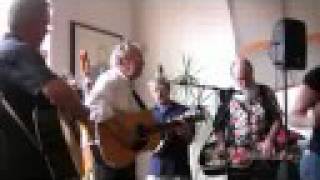 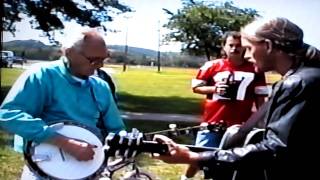 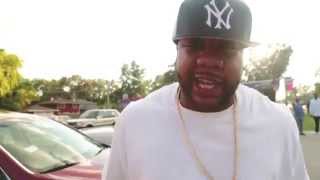 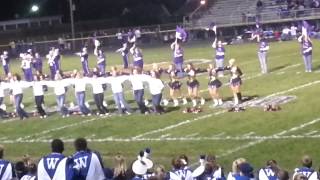 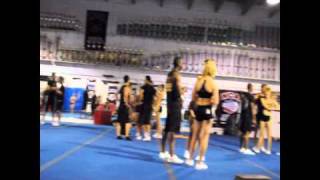 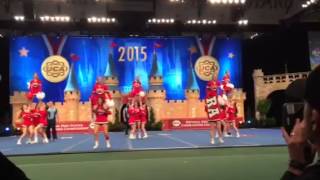 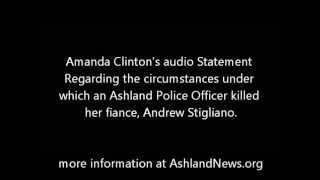