Griffin is a city in and the county seat of Spalding County, Georgia.[5] It is part of the Atlanta metropolitan area. As of the 2010 census, the city had a population of 23,643.[6]

Griffin was founded in 1840 and named for landowner Col. Lewis Lawrence Griffin.[7] Several notable people are from Griffin and the city has been filmed for several notable shows and movies.

The Macon and Western Railroad was extended to a new station in Griffin in 1842.[10]

In 1938, Alma Lovell had been distributing religious Bible tracts as a Jehovah's Witness but was arrested for violating a city ordinance requiring prior permission for distributing literature. In Lovell v. City of Griffin, the U.S. Supreme Court found that the city had violated her First Amendment and Fourteenth Amendment rights. The Griffin-Spalding County School District holds grades pre-school to grade twelve and consists of eleven elementary schools, four middle schools, and three high schools. The district has 661 full-time teachers and over 10,648 students.[14]Griffin Technical College was located in Griffin from 1963 and, following a merger, a branch of Southern Crescent Technical College is in Griffin. The Griffin Synodical Female College was established by Presbyterians but closed.[8] The University of Georgia maintains a branch campus in Griffin.[9][15] Griffin Region College and Career Academy located within the City limits [16] GRCCA preparing students for college and careers through actual college courses for both high school and college credits. Very popular Civil Air Patrol awarding-winning aerospace education program promotes aerospace, aviation and STEM-related careers with engaging, standards-based, hands-on curriculum and activities. It shapes the experiences and aspirations of youth both in and outside of CAP's cadet program.[17]

The Griffin Warriors, a World Basketball Association team, played at the high school in 2006.

The Main Street Players professional theater was founded in 2001.[20]

The Griffin Museum is located upstairs in the Welcome Center and contains an array of Griffin artifacts and memorabilia, including some dating from the mid-1800s.

The Griffin Chamber Music Society was founded in 2017.

Griffin/Spalding Art Association was founded in 1969.

Griffin Music Club was founded in 1942, and is affiliated with the National Federation of Music Clubs (NFMC).[22]

Griffin Spalding Historical Society was founded in 1969.[24] Its headquarter is in the Bailey-Tebault House houses at Meriwether Street, of which it provides tours.

The Griffin-Spalding Athletic Hall of Fame was founded in 1983.

Since 1962 the city has presented an early annual Christmas Parade, with floats and marching bands, presented by the Southside Riders.

In downtown Griffin there is a haunted house attraction, the Sinister Suites Haunted Hotel. The hotel was built in 1910, and after being closed in the 1970s was re-opened as a haunted attraction during October. It features a five-story, 60,000-square foot walk-through of the hotel.[26]

Griffin has been featured or used as a production site in many films and television shows.[27][28]

The city is also the location of a level in the video game Left 4 Dead 2, developed by Valve Corporation.[] 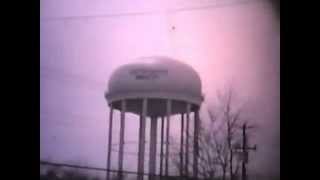 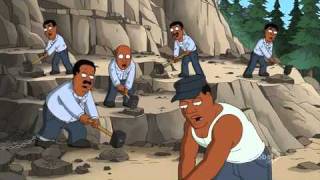 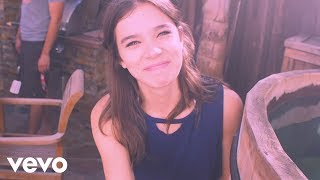 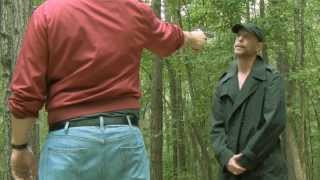 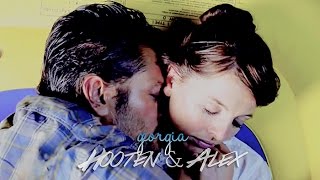 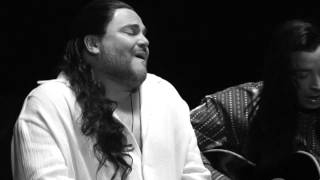 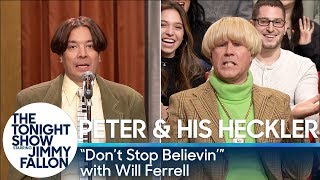 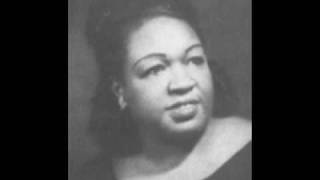 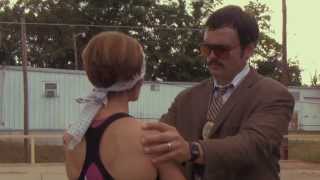 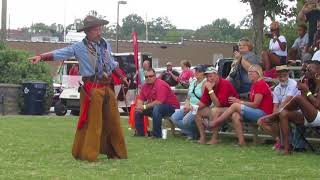 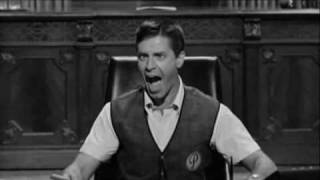 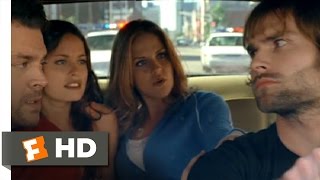 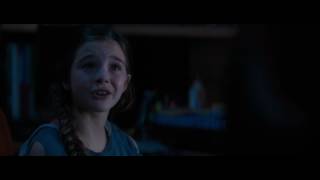 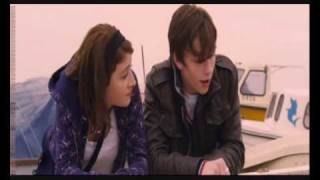 Gruffydd wows with OUT OF THIS WORLD vocals and bags a GOLDEN BUZZER! | Auditions | BGT 2018
Watch   Add to List   Share 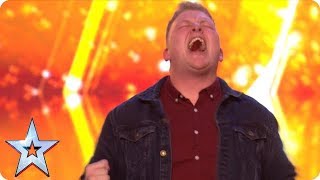 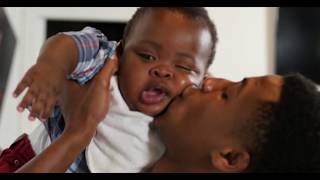