Guilford is a town in New Haven County, Connecticut, United States, that borders Madison, Branford, North Branford and Durham, and is situated on I-95 and the Connecticut seacoast. The population was 22,375 at the 2010 census. In 2015 the population stands at approximately 22,413 people.

Guilford was named after the town of Guildford, in England,[3] the native home of a share of its first settlers.[4] In early maps of the Connecticut Colony, the town is seen on several maps as Gilford.

First settled by Europeans in 1639 after being purchased from Native American leader Wequash, Guilford is considered by some to have the third largest collection of historic homes in New England, with important buildings from the 17th, 18th, and 19th centuries.[5] There are five historic house museums, including Dudley Farm and the Henry Whitfield House (1639), the oldest dwelling house in Connecticut and the oldest stone house built by English settlers in North America. The Comfort Starr House (1645-46) is one of the oldest wooden framed private dwellings in Connecticut, and one of the few houses remaining of the original signers who settled Guilford.[6]

In June 1781, during the American Revolution, a skirmish was fought on Leete's Island between the Associated Loyalists and local militia under Captain Peter Vail.

The primary settlement in Guilford, known as Guilford Center, is located in the southern part of town around the intersection of U.S. Route 1 and Connecticut Route 77. It is served by three exits of Interstate 95, which passes just north of the town center. The Guilford Center census-designated place had a population of 2,597 at the 2010 census.[7]

The northwest side of Guilford is flanked by the Metacomet Ridge, a mountainous trap rock ridgeline that stretches from Long Island Sound to nearly the Vermont border. Notable features of the Metacomet ridge in Guilford include Totoket Mountain; its most notable peak, Bluff Head; and two eastern high points on the Totoket Mountain ridge named East Sugarloaf and West Sugarloaf. The 50-mile (80 km) Mattabesett Trail traverses Bluff Head; a shorter network of trails criss-cross the Sugarloaves. Guilford also contains the Westwoods Trail System which covers 39 miles (63 km) of trails on 1,200 acres (4.9 km2) of land.

Other minor communities and geographic features in Guilford are Guilford Lakes, Indian Cove, and Old Quarry.

There were 8,151 households, out of which 35.6% had children under the age of 18 living with them, 64.4% were married couples living together, 7.2% had a female householder with no husband present, and 25.9% were non-families. Of all households 21.6% were made up of individuals, and 8.6% had someone living alone who was 65 years of age or older. The average household size was 2.59 and the average family size was 3.04.

American Cruise Lines has its headquarters in Guilford.[16][17] There are many small businesses throughout the town, including the shops on the Guilford Green.

The town government operates these parks:[18]

Guilford, Connecticut is noted for its rolling farmland, its avoidance of the density and sprawl that has occurred from land use regulations of its neighboring communities, and its numerous historic homes and sites.[19]

The Henry Whitfield House, built in 1639, is the oldest stone house in New England [22]

Historic sites in or near Guilford, which may be listed on the National Register of Historic Places, include: 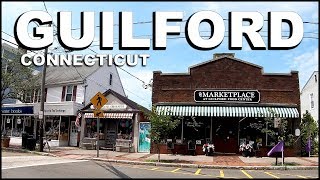 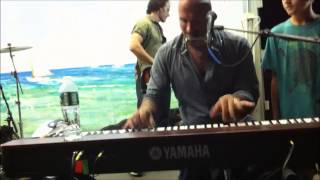 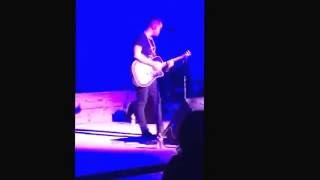 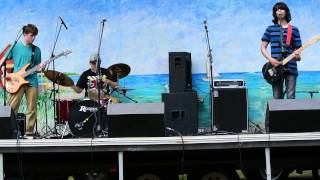 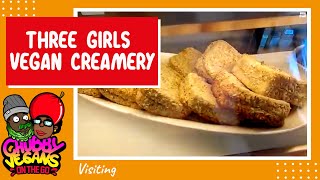 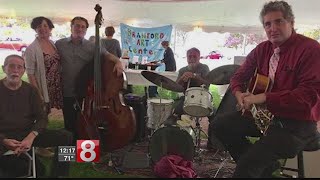 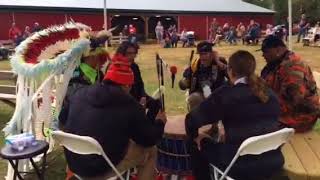 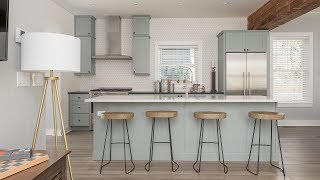 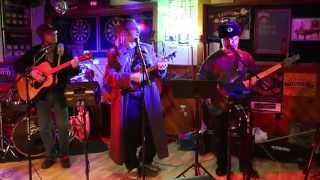 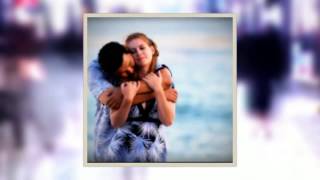 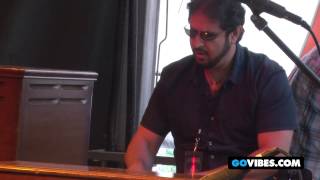 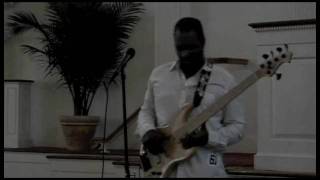 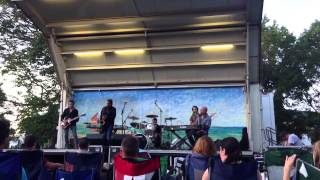 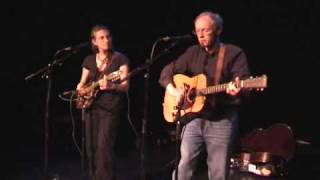 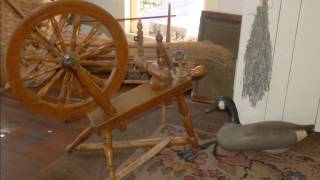 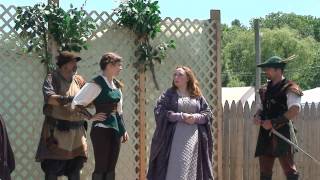 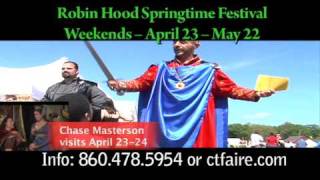 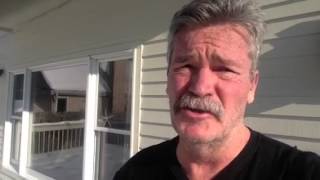 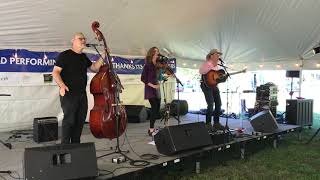 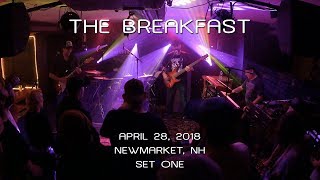