Gwinnett County is a county in the north central portion of the U.S. state of Georgia.[2] As of 2018[update], the population is estimated to be 927,781, making it the second-most populous county in Georgia.[1] Its county seat is Lawrenceville.[3] The county is named for Button Gwinnett, one of the signatories of the Declaration of Independence.[4]

Created in 1818 by an act of the Georgia General Assembly, Gwinnett County was formed from parts of Jackson County (formerly part of Franklin County) and from lands gained through the cession of Creek Indian lands. Named for Button Gwinnett, one of the signatories of the Declaration of Independence, the first county election was held at the home of Elisha Winn, and the first Superior Court was held in his barn. The county seat was later placed at Lawrenceville.[5]

In 1831 a group of white men were tried and found guilty in Lawrenceville for violating Georgia law by living in the Cherokee Nation without a valid passport from the Governor. Two of the men appealed to the US Supreme Court in Worcester v. Georgia, which resulted in a ruling stating that only the federal government had jurisdiction over native lands, a decision which still stands.[6]

The Freedmen's Bureau was active in Gwinnett County during Reconstruction. In 1871 the courthouse in Lawrenceville was burned by the Ku Klux Klan in an attempt to avoid prosecution for their crimes, which included the shooting of a black election manager in Norcross.[7]

In 1861, all three of Gwinnett County's representatives at the Georgia Constitutional Convention (1861) in Milledgeville voted against secession. Towards the end of the war, Union troops foraging in Gwinnett County as part of the Atlanta Campaign.[6]

Early in the county's history, gold mining was a minor industry. The Gwinnett Manufacturing Company, a cotton textile factory, operated in Lawrenceville in the 1850s through 1865, when it burned. The Bona Allen Company in Buford, Georgia produced saddles, harnesses and other leather goods from 1873 to 1981.[6]

The northeastern part of Gwinnett County was removed to form a part of the new Barrow County in 1914.

It is located along the Eastern Continental Divide. A portion of the county to the northwest is a part of the Chattahoochee River National Recreation Area chain.

Allocation of water from the regional reservoir, Lake Lanier, at the extreme north of the county, has been subject to the Tri-state water dispute.

Interstate 285 (while not inside the county) is roughly 1.5 miles from the county line.[10]

Under Georgia's "home rule" provision, county governments have free rein to legislate on all matters within the county, provided that such legislation does not conflict with state or federal law, or state or federal Constitutions.

Gwinnett County, Georgia is governed by a five-member Board of Commissioners, which exercises both legislative and executive authority within the county. The chairman of the board is elected county-wide and serves full-time. The four other commissioners are elected from single-member districts and serve part-time positions. The board hires a county administrator who oversees daily operations of the county's twelve executive departments. Gwinnett County has a police department that operates under the authority of the Board of Commissioners. Some of the local Gwinnett city budgets have recently come under increasing scrutiny of the General Funds allocated to police services. Cities such as Duluth have allocated as much as forty percent of their city budgets, reaching some of the highest levels in the nation.[34] Solutions to high spending being discussed include additional "investment in mental health, housing, youth development and living wages would stabilize communities and prove more effective than policing."[35]

Gwinnett County has the largest public school system in the state of Georgia. Members of the Board of Education are elected from special election districts in the county.

Gwinnett County Board of Commissioners

The county's main newspaper is the Gwinnett Daily Post.

The Spanish language newspaper El Nuevo Georgia has its headquarters in unincorporated Gwinnett County, near Norcross.[39][40]

Telemundo Atlanta and The Atlanta Journal-Constitution are both based out of Gwinnett.

Gwinnett County Public Schools operates the public schools for residents in Gwinnett County, with the exception of residents inside the Buford city limits, which are served by the Buford City School District. There are 143 schools in the district—21 high schools, 29 middle schools, 80 elementary schools and 13 specialty schools, making it the largest school district in Georgia.

Minor-league affiliates of the NHL Boston Bruins, and the MLB Atlanta Braves play home games and talent scout in the area.

In 2016, the Georgia Swarm of the National Lacrosse League relocated from Minnesota and began playing games at Infinite Energy Arena. The team won the league championship in 2017.

Georgia Force of Arena Football League had also played at Arena at Gwinnett Center before the team folded in 2012. 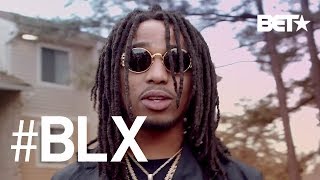 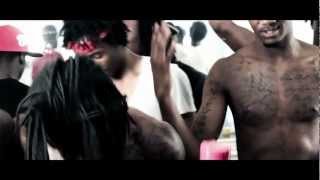 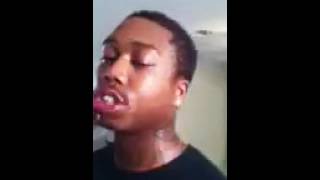 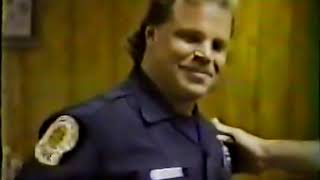 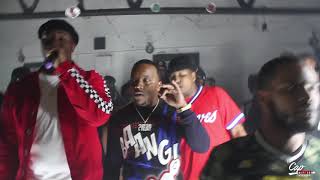 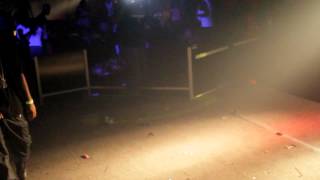 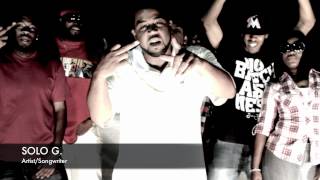 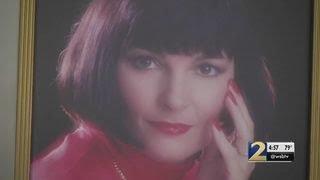 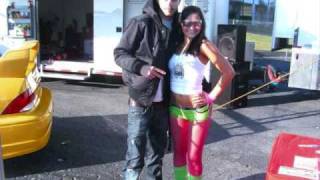 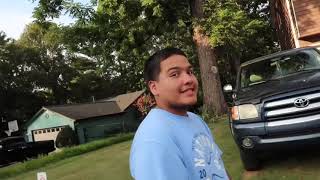 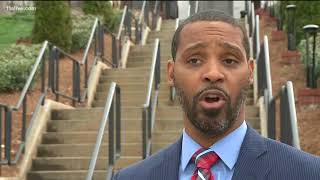 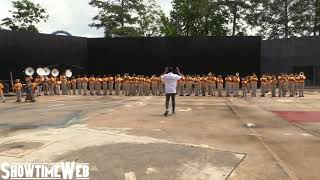 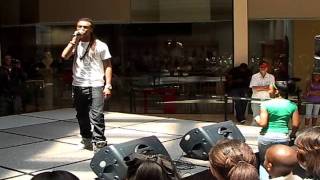 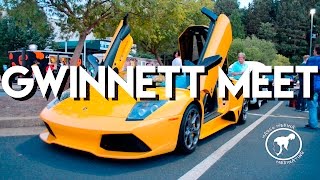 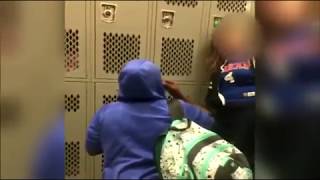 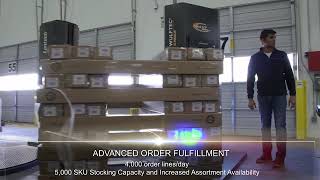