Hancock County is the southernmost county of the U.S. state of Mississippi and is named for Founding Father John Hancock.[1] As of the 2010 census, the population was 43,929.[2] Its county seat is Bay St. Louis.[3]

Hancock County is part of the Gulfport-Biloxi, MS Metropolitan Statistical Area. It is situated along the Gulf of Mexico and the state line with Louisiana. The area is home to the John C. Stennis Space Center, NASA's largest rocket engine test facility.

The county was severely damaged from Hurricane Katrina on August 29, 2005, which caused a huge storm surge and catastrophic damage.

This area of Mississippi was inhabited by indigenous peoples at the time of European colonization; the French were the first settlers and traders in the area. They imported African slaves as laborers, and in time a Creole class of free people of color developed.

After the United States conducted Indian Removal in the 1830s, more Protestant Americans migrated into this area, but it retained French and African Catholic influences. Located on the Gulf Coast, the county was regularly hit by hurricanes but its residents learned to handle these incidents.

Homes as far inland as 10 miles (16 km) were flooded by the historic storm surge, which occurred during a full moon high tide. All rivers and waterways were inundated by the surge. Highway 603 south from Interstate 10 was completely submerged, and the Highway 90 - Bay St. Louis Bridge was left looking like a stack of dominoes.

Houses were floated off their foundations. In Waveland and Bay St. Louis, some homes were stranded atop the railroad tracks and others in the middle of streets. Towns like Pearlington, Waveland, Bay St. Louis, Diamondhead, and Kiln suffered catastrophic damage.

A loosely knit group of hippies called the "Rainbow Family" arrived in Hancock County soon after Hurricane Katrina. From early September 2005 to early December 2005, they ran the "New Waveland Cafe and Clinic" [1] [2] located in the parking lot of Fred's Dept Store on Highway 90.

The café provided free hot meals three times a day. The clinic was staffed by volunteer doctors and nurses from around the United States who saw more than 5000 patients during the duration. They provided treatment free of charge and dispensed free medications. Donations of medications and supplies came from a multitude of sources, with International Aid [3] arranging the most donations. This was the first experience of the Rainbow Family in running a disaster relief center. The Bastrop Christian Outreach Center also volunteered with the Rainbow Family.

Local churches were central points of recovery in Bay St. Louis, Waveland, and Diamondhead. Some churches provided shelter, meals, clothing, and various clean-up supplies. The churches also provided distribution points where supplies could be donated and easily passed on to those who needed help. Other disaster relief agencies that were active in Hancock County include Samaritan's Purse, Southern Baptist Convention Disaster Relief, Red Cross, Rotary International and Salvation Army.

Businesses became operational as quickly as possible. The Waveland Wal-Mart operated out of a tent for 3 months following the storm; Diamondhead Discount Drug was opened within 2 days following Katrina, although the owner's store and home were both severely damaged. Other business such as Dairy Queen and Subway donated their foodstuffs, before it could spoil, in order to feed survivors.

Hancock County has the eighth highest per capita income in the State of Mississippi. 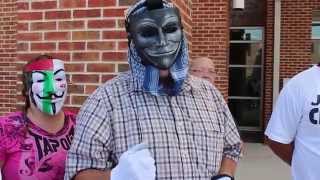 'I'm not stopping.' Hancock County mother refuses to give up search for missing son
Watch   Add to List   Share 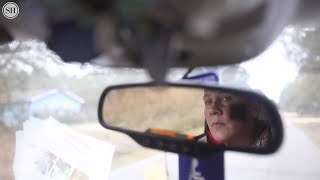 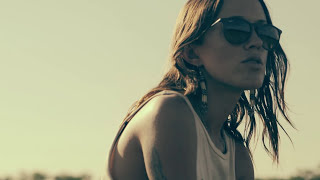 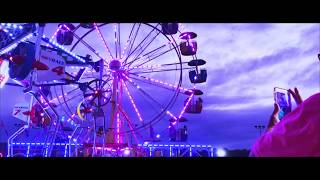 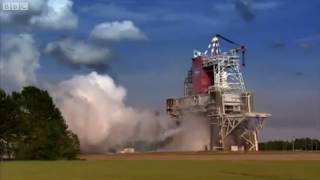 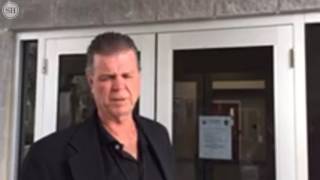 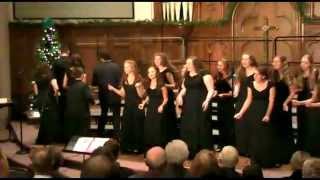 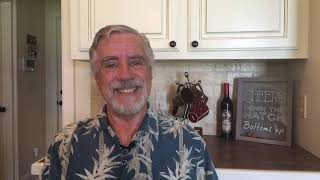 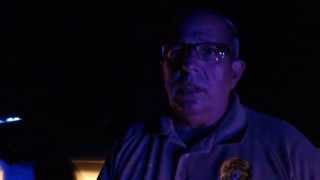 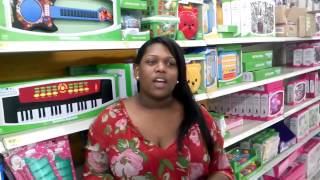 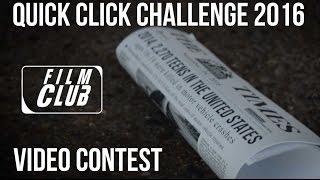 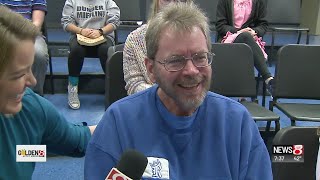 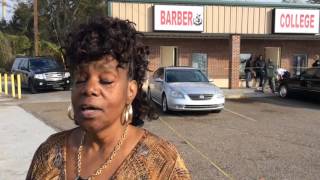 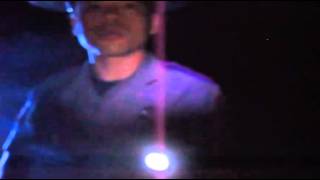 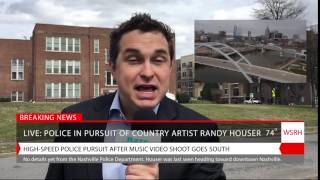 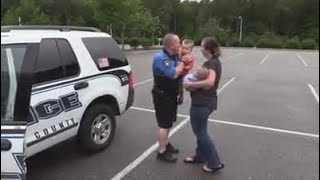