On August 13, 2004, Hurricane Charley went directly through Hardee County. Maximum sustained winds in downtown Wauchula were clocked at 149 mph (240 km/h) with higher gusts. Most buildings in the county sustained damage, and many were totally destroyed.

Hardee County is located in what is known as the "Bone Valley" which contains most of North America's phosphate deposits and a large portion of the world's deposits. Phosphate is mined in large open pit mines with massive settling ponds that contain many harmful byproducts of the mining process and its disposal and use are restricted thus leaving the settling ponds in place indefinitely and rendering the land unfit for agriculture[] The Mosaic company currently owns all mining land in Hardee County with around 10,000 acres near Fort Green and is proposing an expansion of around 27,000 acres in a new mine near Ona, FL. There is much controversy over the mining practice, the rezoning and conversion of agricultural land into open pit mines. Land is "reclaimed" after mining but leaves areas of mostly artificially created lakes and wetlands in addition to the slightly poisonous and radioactive settling ponds.[4] The proposed Ona mine[5] would surround Horse Creek, a tributary to the Peace River, thus threatening the very pristine and largely untouched natural waterway as well as the Peace River watershed.

Hardee County is part of the Heartland Library Cooperative which has 7 branches that serve Hardee County and some of the surrounding counties in the Florida Heartland, including Glades, Highlands, DeSoto, and Okeechobee. 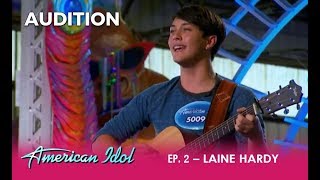 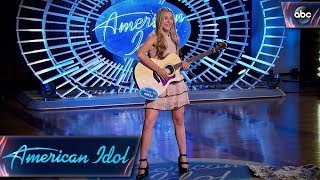 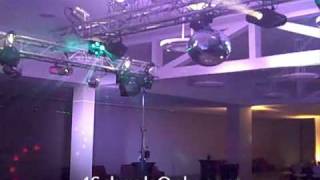 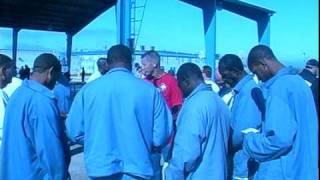 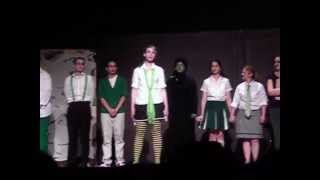 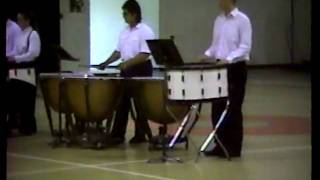 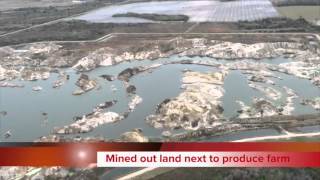 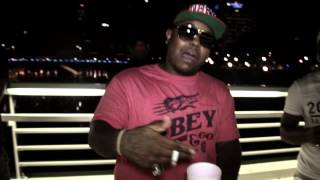 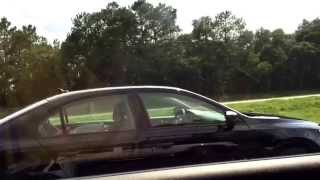 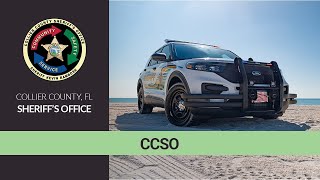 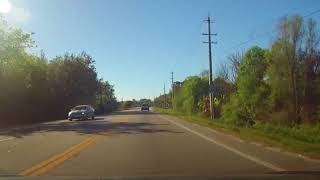 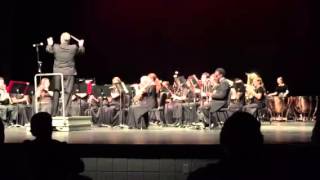