Hardin County is a county located in the U.S. state of Tennessee. As of the 2010 census, the population was 26,026.[2] The county seat is Savannah.[3] Hardin County is located north of and along the borders of Mississippi and Alabama. The county was founded in November 1819 and named posthumously for Col. Joseph Hardin, a Revolutionary War soldier and a legislative representative for the Province of North Carolina; the State of Franklin; and the Southwest Territory.[4]

The dedication plaque for the Savannah, TN courthouse which is dedicated to Col. Joseph Hardin.

Two parties of settlers (totaling 26) struck out from Knoxville, Tennessee in late spring of 1816 bound for the general area which would eventually become Savannah, Tennessee. The first party, traveling by boat, came by way of the Tennessee River, landing in May at "the easteward curve of the Tennessee" [sic][5] at Cerro Gordo.

The second, and larger, party had traversed overland and encountered several delays. Upon the arrival of the second group, the parties finally rejoined at Johnson Creek, near present day Savannah.[Notes 1][6] It was now July, and the pioneers set about the laying down of the first permanent settlement by non-Native Americans in the area.[7]

This second party was led by Joseph Hardin, Jr., son of Col. Joseph Hardin who had, before his death, accumulated several land grants to the area as rewards for his Revolutionary War service. Joseph, Jr. was accompanied on the trip by his brother, James Hardin. James was the founder of what would become the first county seat, Hardinville.[4] The settlement was created in 1817 on nearby Hardin's Creek --on the site of what was later renamed Old Town, Tennessee.[7] Both men executed land grants in the area.[8] They had fought alongside their father in the war and had been likewise rewarded with their own land patents, as well as inheriting some of their father's unclaimed grants.[6][9]

Other settlers in the expedition continued further downriver, establishing another community at Saltillo, in 1817.

For eleven days after its initial establishment (in November 1819), the boundaries of Hardin County reached from Wayne County west to the Mississippi River. The establishment of then neighboring Shelby County and others continued to diminish the size of Hardin until it reached its present boundaries.[4] The county was named for Revolutionary War veteran, Joseph Hardin, a former colonial assemblyman for the Province of North Carolina, Speaker of the House for the unrecognized State of Franklin and a territorial legislator of the Southwest Territory.

Hardin County was the site of the 1862 Battle of Shiloh (also known as the Battle of Pittsburg Landing) during the Civil War. The battleground is several miles south of Savannah, and extends into Tishomingo County, Mississippi. Hardin County has several community and city elementary schools, and also has a middle school. The county has one high school, Hardin County High School, whose sports teams are nicknamed "The Tigers". The Savannah-Hardin County Center, a branch campus of Jackson State Community College, has operated in the City of Savannah, offering an Associate of Science degree in General Studies, since 1998.[19] The University of Memphis has occasionally offered classes at the Center in the past, but there were no classes scheduled there in the summer or fall of 2009.[20] There is also the Tennessee Technology Center at Crump.

Hardin County maintains its own Level 4 Trauma Center out of Hardin Medical Center in Savannah. Emergency medical services to Savannah and the surrounding county are provided by a paid 24/7 ambulance service based out of this hospital. Fire protection to the city of Savannah is provided by a 24-hour paid Fire Department based out of two stations, with five pieces of apparatus. The County of Hardin is protected by a combination of paid and volunteer Firefighter/First-Responder and Firefighter/EMT-IV level engine companies, based out of 15 Fire Districts and with approximately 60 pieces of apparatus. The county also maintains a disaster/mass casualty team and a HAZMAT Team.

Hardin County is overwhelmingly Republican, and, even before the rapid trend of the upland South away from the Democratic Party, was a Unionist Republican enclave in historically Democratic West Tennessee. This is due to the shallow, humus-poor and easily erodible Highland Rim soils, which were much less suitable for plantation farming than the rest of Middle and West Tennessee.[22] Since the Civil War, only three Democratic Presidential candidates have ever carried Hardin County - Franklin D. Roosevelt in 1936, Jimmy Carter in 1976, and Bill Clinton in 1992 - with only FDR achieving a margin of more than 100 votes. 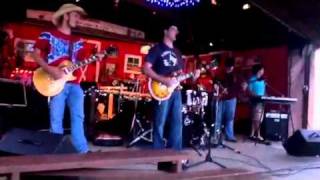 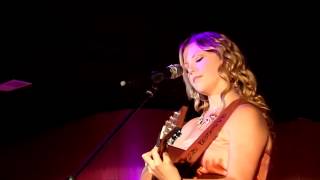 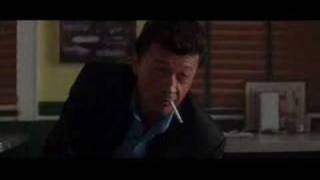 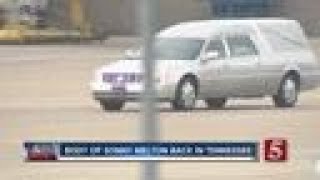 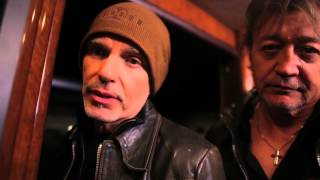 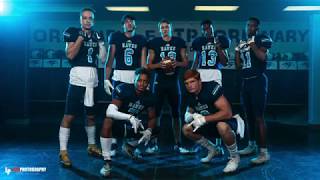 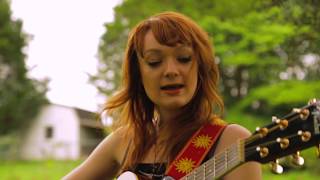 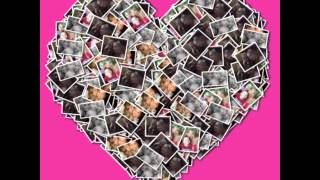 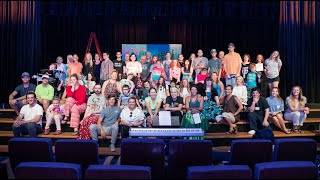 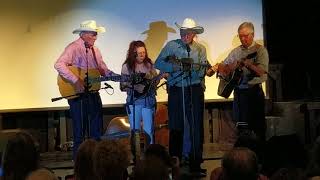 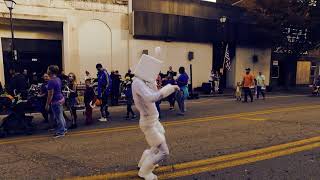 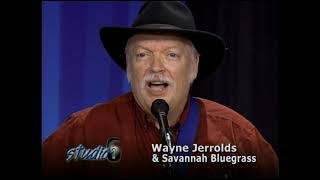 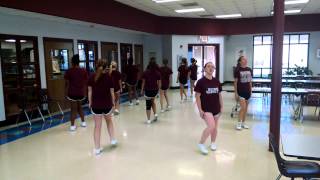