Haworth was formed by an act of the New Jersey Legislature on February 24, 1904, from portions of both Dumont borough and Harrington Township.[22][23] The borough was named for the historic village of Haworth, England.[24]

Haworth is governed under the Borough form of New Jersey municipal government, which is used in 218 municipalities (of the 565) statewide, making it the most common form of government in New Jersey.[42] The governing body is comprised of a Mayor and a Borough Council, with all positions elected at-large on a partisan basis as part of the November general election. A Mayor is elected directly by the voters to a four-year term of office. The Borough Council is comprised of six members elected to serve three-year terms on a staggered basis, with two seats coming up for election each year in a three-year cycle.[7] The Borough form of government used by Haworth is a "weak mayor / strong council" government in which council members act as the legislative body with the mayor presiding at meetings and voting only in the event of a tie. The mayor can veto ordinances subject to an override by a two-thirds majority vote of the council. The mayor makes committee and liaison assignments for council members, and most appointments are made by the mayor with the advice and consent of the council.[43][44]

Haworth is located in the 5th Congressional District[51] and is part of New Jersey's 39th state legislative district.[10][52][53]

For the 2020-2021 session, the 39th Legislative District of the New Jersey Legislature is represented in the State Senate by Holly Schepisi (R, River Vale) and in the General Assembly by Robert Auth (R, Old Tappan) and DeAnne DeFuccio (R, Upper Saddle River).[59][60]

Bergen County is governed by a directly elected County Executive, with legislative functions performed by the seven-member Bergen County Board of County Commissioners (formerly the Bergen County Board of Chosen Freeholders). The freeholders are elected at-large in partisan elections on a staggered basis, with two or three seats coming up for election each year; a Chairman, Vice Chairman and Chairman Pro Tempore are selected from among its seven members at a reorganization meeting held every January. Other Bergen County Constitutional Offices include County Clerk, Sheriff, and Surrogate. These offices all have 3 year terms, and are elected on a partisan basis.

The Haworth Public Schools serves public school students in kindergarten through eighth grade at Haworth Public School.[83] As of the 2017-18 school year, the district, comprised of one school, had an enrollment of 428 students and 40.9 classroom teachers (on an FTE basis), for a student-teacher ratio of 10.5:1.[84]

Public school students from the borough, and all of Bergen County, are eligible to attend the secondary education programs offered by the Bergen County Technical Schools, which include the Bergen County Academies in Hackensack, and the Bergen Tech campus in Teterboro or Paramus. The district offers programs on a shared-time or full-time basis, with admission based on a selective application process and tuition covered by the student's home school district.[91][92] The main roads that pass through Haworth are Sunset Avenue and Schraalenburgh Road.

Rockland Coaches provides service on the 14ET route to the Port Authority Bus Terminal and on the 14K route to the George Washington Bridge Bus Station.[96][97]

People who were born in, residents of, or otherwise closely associated with Haworth include: 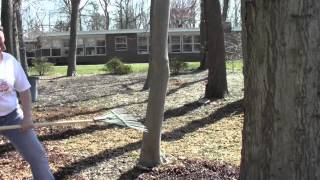 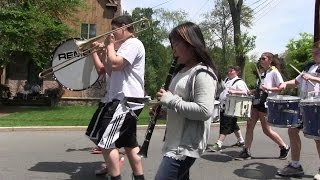 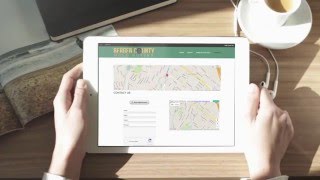 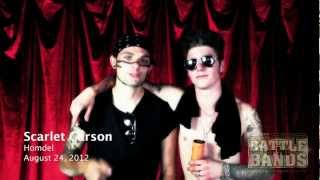 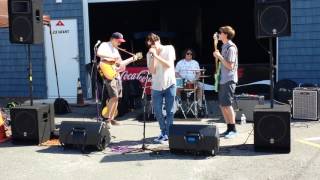 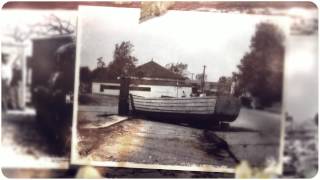 Gwen Haworth on the Museum of Vancouver exhibit, 'Sex Talk in the City'
Watch   Add to List   Share 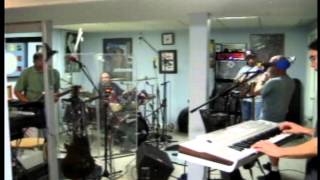 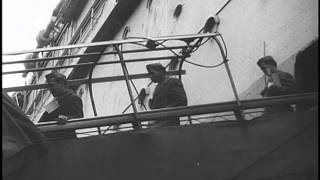 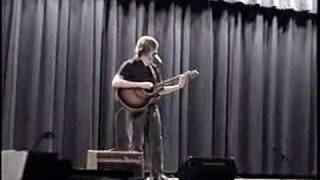 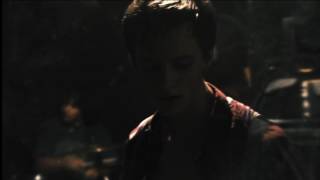 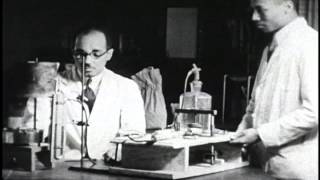 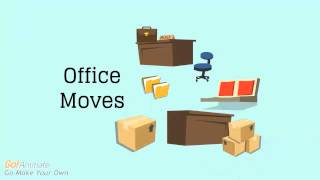 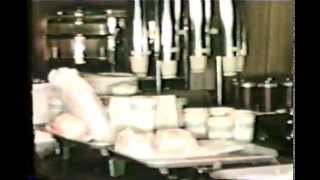 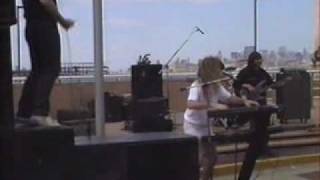 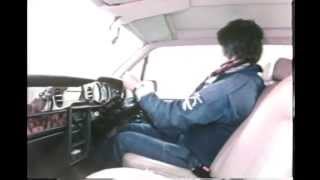 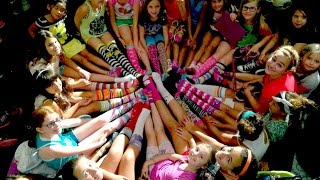 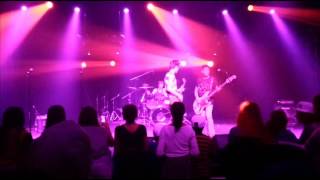