Hemenway was a Japanese rock band formed in 2011 by Korean-Americans Isaac and Charm, along with Toshi and Ogaching who are Japanese natives. The members originally met at Berklee College of Music in Boston, Massachusetts in 2008 before forming the band.[1][2] Isaac, the band's vocalist, speaks English, Korean and Japanese, and many of their songs feature lyrics in all three languages.[3]

On March 24, 2014, Hemenway announced the band's departure due to musical creative differences between the band members.[6] 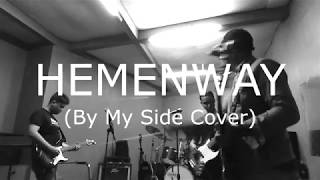 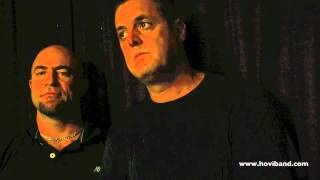 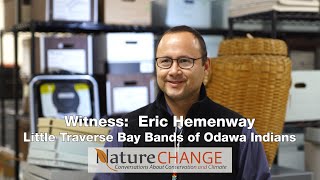 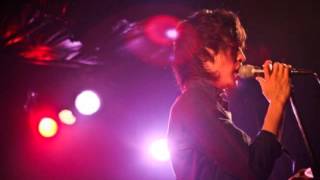 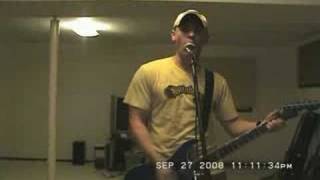 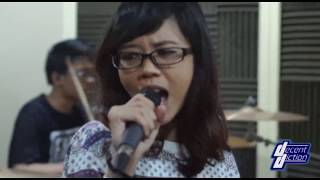 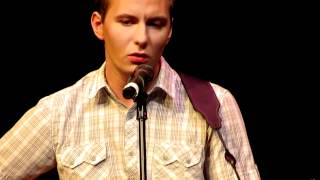 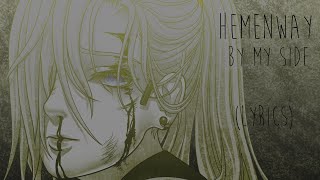 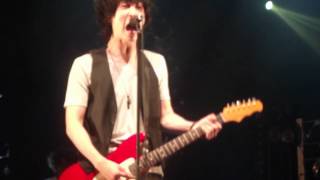 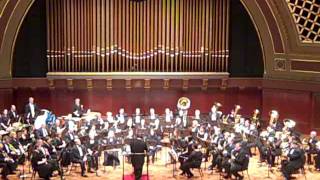 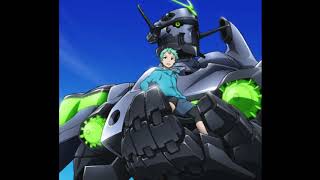 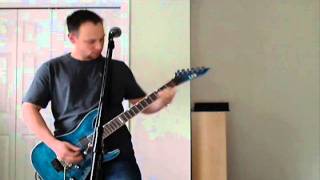 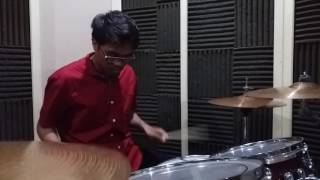 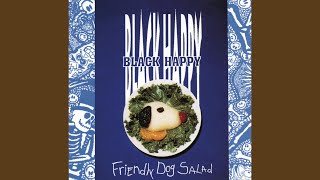 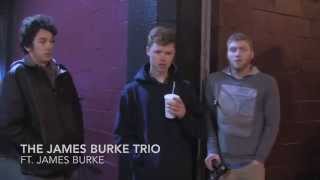 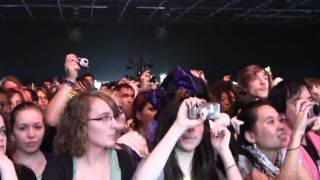 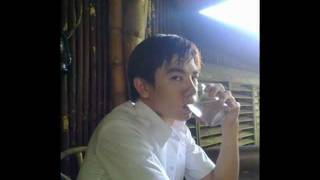 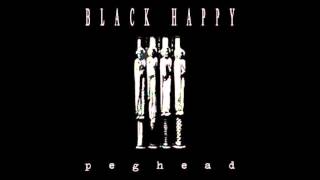