Henning is a town in Lauderdale County, Tennessee. The population was 945 at the 2010 census.

The infamous Battle of Fort Pillow, a Civil War victory for the Confederates, took place near Henning. Here, nearly 300 black troops serving in the Union Army were massacred after surrendering by Confederates under the command of General Nathan Bedford Forrest. The Confederate refusal to treat these troops as traditional prisoners of war infuriated the North, and led to the Union's refusal to participate in prisoner exchanges. Union survivors' accounts, later supported by a federal investigation, concluded that African-American troops were massacred by Forrest's men after surrendering.[5]

According to the United States Census Bureau, the town has a total area of 1.3 square miles (3.4 km2), all land.

Henning is situated on the southeastern edge of the New Madrid Seismic Zone, an area with a high earthquake risk. Alex Haley's boyhood home and his grave beside the home (2007)

There were 362 households, out of which 32.6% had children under the age of 18 living with them, 35.4% were married couples living together, 26.0% had a female householder with no husband present, and 34.0% were non-families. 30.4% of all households were made up of individuals, and 13.0% had someone living alone who was 65 years of age or older. The average household size was 2.68 and the average family size was 3.37.

The Tennessee Department of Corrections operates the West Tennessee State Penitentiary in unincorporated Lauderdale County, near Henning.[11] Previously the Cold Creek Correctional Facility was located in the area.[12]

Henning is home to a community of Mississippi Band of Choctaw Indians. The tribe placed 79 acres of local land into federal trust in 2012, making it the only Native American Indian tribe that owns land in Tennessee.[13]

Shawn Kimble is the superintendent of schools.[15] 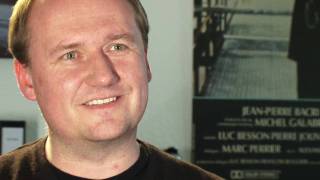 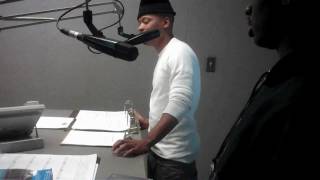 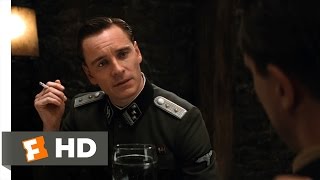 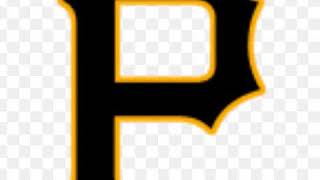 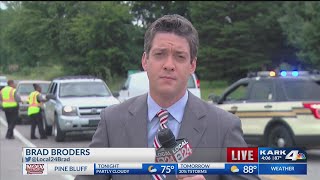