Henry County is a county located in the north central portion of the U.S. state of Georgia. Per the 2010 census,[1] the population of Henry County is 203,922. The county seat is McDonough.[2] The county was named for Patrick Henry.[3]

Henry County is part of the Atlanta-Sandy Springs-Roswell, GA metropolitan statistical area. It is home to the Atlanta Motor Speedway in Hampton. The Henry County Courthouse is listed on the National Register of Historic Places. In 1995, Henry County was the sixth-fastest-growing county in the United States.[4]

Henry County, Georgia was created by the Georgia State Legislature in 1821 from land acquired from the Creek Indian Nation by the First Treaty of Indian Springs. Henry's original land area was much larger than it is today, stretching from near Indian Springs (present-day Indian Springs State Park) in the south to the Chattahoochee River near Sandy Springs in the north; encompassing most of present-day Metropolitan Atlanta. Before one year passed the size of the County was diminished through the separation of land areas which, in whole or in part, became present day DeKalb, Fulton, Fayette and Newton Counties. Later divisions resulted in Clayton, Spalding, Rockdale and Butts counties.

In the beginning Henry County was a virgin wilderness, having just been ceded from the Creek Nation. Prior to 1821, the Creeks and a few trappers and traders were the only residents of this area. The Creek Indians left their mark through place names, a few small Indian Mounds scattered around the County and through the arrowheads and broken pottery which can be found throughout Henry County.

Jesse Johnson, son of John Johnson and great-grandfather of U.S. President Lyndon Baines Johnson, was a "first settler" of Henry County. He was a prosperous farmer, the second sheriff (1822-1835), and judge, before he moved to Texas.[5]

The Henry County Board of Commissioners is responsible for administering county government to residents. Four commissioners are elected by voters in individual districts, while the commission chairman is elected countywide and serves as the county's chief executive. June Wood, the current commission chair, is the first African-American to serve in the position after being elected in a December 2016 run-off election. As of January 2019, the following individuals serve the county on the Board of Commissioners:

Prior to 1984, Henry County had a presidential voting pattern typical of a Solid South county in Georgia, never backing a Republican Party candidate until Richard Nixon in 1972 and while backing Georgian Democrat Jimmy Carter in 1976 and 1980. From 1984 to 2004, the county was Republican stronghold similar to most suburban counties in Metro Atlanta. While Barack Obama failed to win the county in either of his two national victories, his margins of defeat were only in the single digits thanks in part to explosive population growth that brought an influx of Democratic-leaning minority voters into the county. This trend became even more apparent in 2016 as the county swung to the Democratic column, giving Hillary Clinton a 4.4% margin of victory.

Goya Foods has its Atlanta offices in an unincorporated area near McDonough.[23]

Additionally a pair of warehouses used to exist along US 23 south of McDonough. One of which was owned by Whirlpool Corporation, and the other by Toys 'R' Us.

The Henry Herald and the Henry County Times are the local county news print media.

Atlanta Motor Speedway is located in Henry County and hosts an annual NASCAR race and many other events throughout the year.

Local public schools are operated by the Henry County Schools.

Mercer University has a Regional Academic Center in McDonough. The center, opened in 2003, offers programs through the university's College of Continuing and Professional Studies and Mercer's Tift College of Education. Clayton State University and Gordon College also offer a range of college courses at the Academy for Advanced Studies in McDonough. 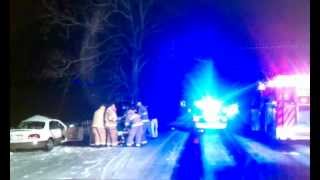 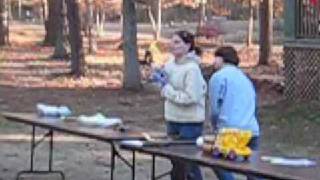 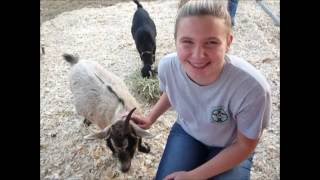 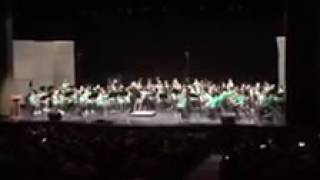 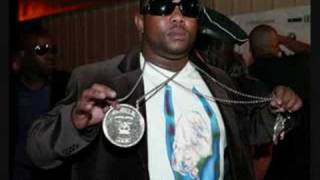 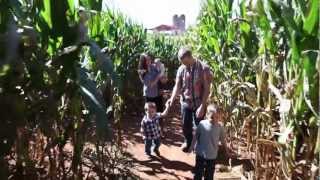 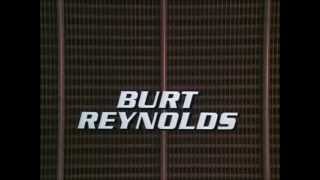 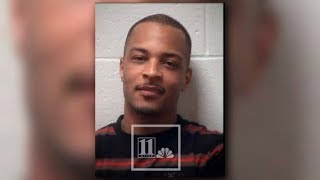 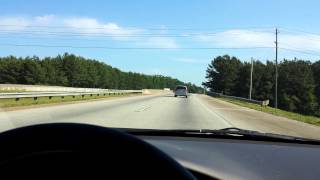 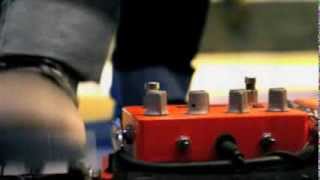 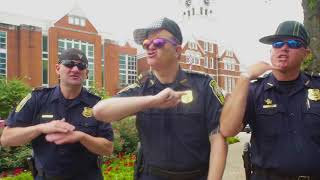 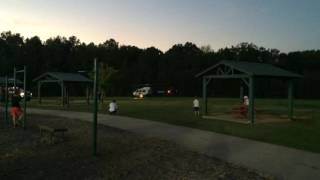 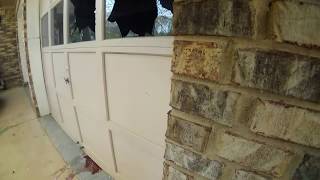 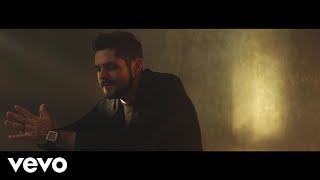 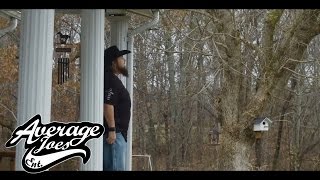 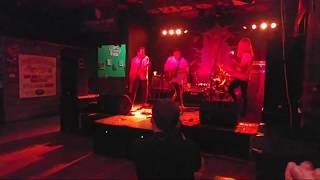 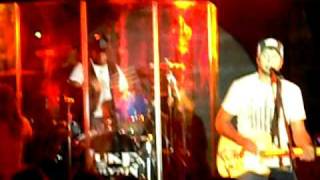