Hereford ( HUR-furd[3]) is a city in and county seat of Deaf Smith County, Texas, United States. It is 48 miles southwest of Amarillo. The population was 15,370 at the 2010 census.[4] It is the only incorporated locality named "Hereford" in the country.[5]

Hereford's local water supply contains an unusually high level of naturally occurring fluoride. Because fluoride is used to protect against tooth decay, Hereford earned the title "The Town Without a Toothache".

It is also known as the "Beef Capital of the World" because of the large number of cattle fed in the area. The city is named for the Hereford breed. The local economy is affected significantly by growth in the dairy and ethanol industries.

The area is known for its semiarid climate, with heavy farming and ranching throughout the area sustained by irrigation from the Ogallala Aquifer and the saltier Santa Rosa Aquifer beneath it.

Hereford is home to the headquarters of the Deaf Smith Electric Cooperative, which serves Deaf Smith, Castro, Parmer, and Oldham Counties.[6]

A rich Western heritage includes the Las Escarbadas ranch house of the XIT Ranch once located southwest of Hereford. The restored historic structure can now be seen at the National Ranching Heritage Center at Texas Tech University in Lubbock. The Deaf Smith County Historical Museum at 400 Sampson Street in Hereford offers indoor and outdoor exhibits on the settlement of West Texas.

In December 2015, the Seattle Post-Intelligencer voted Hereford not only the "most conservative" city in Texas, but also in the United States, in terms of political contributions. Other West Texas communities in the most conservative lineup are Childress (number 9), Dalhart (number 8), and Monahans (number five). Princeton in Collin County north of Dallas was ranked number two. In contrast, Vashon Island, Washington, was named the "most liberal" city in the nation regarding political donations.[7]

Hereford was founded as "Blue Water" in 1899 after the Pecos and Northern Texas Railway connected Amarillo to Farwell. After a town already named Blue Water was discovered, residents renamed the town "Hereford" in honor of the cattle of the local ranchers and the city, Hereford, in the United Kingdom.[8]

During World War II, a prisoner-of-war camp existed there for Italian prisoners of war. It was dismantled in 1947.

Hereford's climate is classified as a steppe climate (BSk) using the 2006 map of Köppen climate classification, meaning it is semiarid.[10] Hereford was named as the "coolest" city in Texas with an average summer temperature of 73 °F or 22.8 °C.[11]

The first public school was opened in 1900.[16] Today, Hereford's seven public schools serve around 4,000 students and are directed by the Hereford Independent School District.[17] 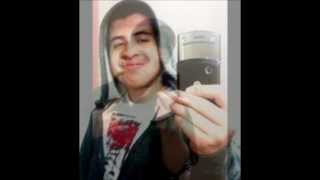 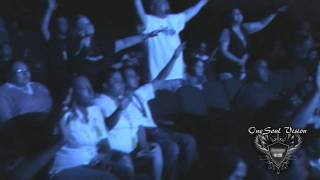 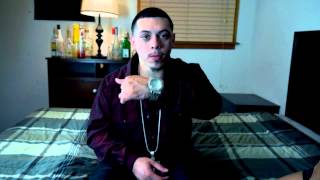 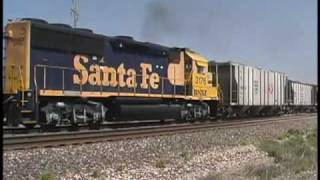 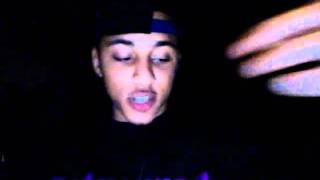 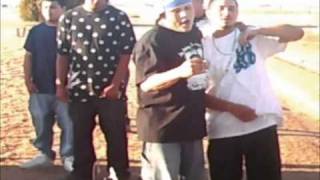 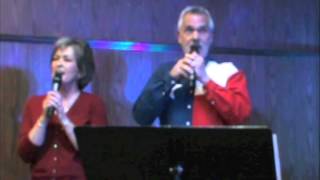 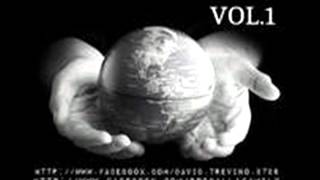 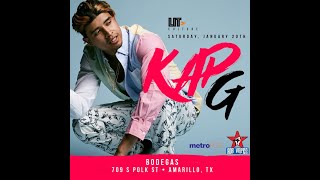 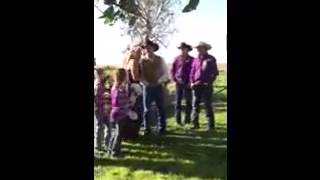 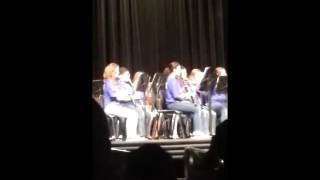 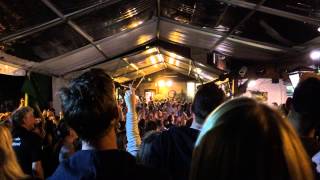 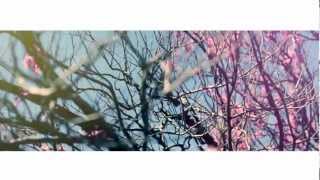 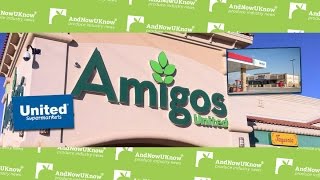 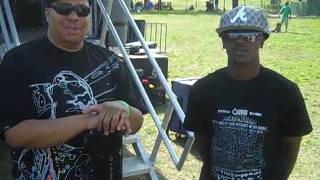 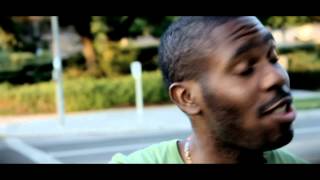 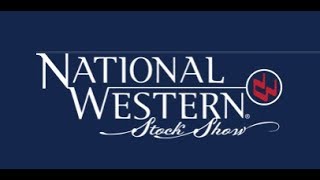