Hernando County is a county located on the west central coast of the U.S. state of Florida. As of the 2010 census, the population was 172,778.[1] Its county seat is Brooksville,[2] and its largest community is Spring Hill.

Hernando County is included in the Tampa-St. Petersburg-Clearwater, FL Metropolitan Statistical Area. As of 2005, Hernando was the 35th fastest-growing county in the country.[3]

Around 1840, Fort DeSoto was established in present-day Hernando County in the northeast edge of present-day Brooksville to protect settlers in the area from Native Americans. Fort DeSoto became a small community center, trading post, and way station on the route to Tampa. When settlement by the fort began around 1845, it was alternatively known as Pierceville.

Then encompassing a significantly larger area of west central Florida than it does today, Hernando County was officially established on February 27, 1843, two years prior to Florida's admission into the Union. It was created from portions of Alachua, Hillsborough and Orange Counties and included all of present-day Citrus and Pasco Counties. Named for Spanish explorer Hernando de Soto,[4] whose name has also been honored in DeSoto County, Hernando County was briefly renamed Benton County in 1844 for Missouri Senator Thomas Hart Benton, a strong supporter of territorial expansion who aided in the county's creation. However, Benton fell out of favor with the county's residents later in the decade due to his decision to support the Missouri Compromise and the overall reversal of his stance on slavery, and the county's name reverted in 1850.

In December 1854, the legislature designated the small port town of Bayport the county seat. Residents living in the eastern section of the county instead desired a more central place for the county government, and by 1855, voters had selected an inland site within five miles (8 km) of the center of the county at the town of Melendez. In 1856, the citizens of Hernando County chose to rename the town, their new County Seat, Brooksville in honor of South Carolina Representative Preston Brooks, who in the same year beat fierce abolitionist Massachusetts Senator Charles Sumner with a cane in the Senate chambers, winning the Congressman great renown in the South.

In 1855, town founder Joseph Hale donated land for a county courthouse in the center of present-day Brooksville. Soon thereafter, the structure was completed.

During the Civil War, Hernando County primarily contributed foodstuffs, cotton, and lumber to the Confederacy. Although Union ships imposed a blockade on the port of Bayport, runners enjoyed a great deal of success--enough to lead the Union in June 1864 to order some 150-250 troops to destroy Confederate stockpiles in the county. In early July, the expedition marched northward from Anclote River to Brooksville, meeting some resistance from assembled Confederate troops hastily organized to protect the city. The Federal troops won this engagement (known locally as the Brooksville Raid[5] and marched to Bayport, where they and an auxiliary force landing from gunboats sacked Rebel operations. The skirmish between Union raiders and local Confederates is reenacted annually in the county.[6]

Hernando County is home to the largest (truck-to-truck) Wal-Mart Distribution Center in the U.S. approximately 1,600,000 square feet (150,000 m2) in size and located in Ridge Manor. The industrial park Airport Industrial Park is a 155-acre (0.63 km2) located near the Hernando County Airport. Over one hundred aviation, manufacturing and distribution businesses are located in this area.

CSX operates two rail lines within the county. Amtrak formerly provided passenger rail service along the old Atlantic Coast Line Railroad line east of US 301 in Ridge Manor, but had no stops in the county, and the service was terminated in late 2004.[16] The other line is the Brooksville Subdivision, which runs close to US 41, and was previously owned by the Seaboard Air Line.

Notable abandoned railroad lines include a former branch of the Atlantic Coast Line Railroad spanning from southeast of Ridge Manor through Istachatta that became part of the Withlacoochee State Trail, and a spur of this line from Croom west into Brooksville, part of which is being replaced by a new rail trail called the Good Neighbor Trail. Though originally the Good Neighbor Trail only existed within Brooksville itself, the extension to the Withlacoohee State Trail has existed since 2018.

Hernando county has been trending towards the Republican party in the 21st century.

Board of County Commissioners Clerk of Court and Comptroller

Hernando County Public Library is located in Hernando County, Florida, which is about an hour north of Tampa. This is a public library system with one central library located in Brooksville and four other branches in Brooksville and Spring Hill. There are no bookmobiles associated with this library system. As of 2013, the staff totaled 42 people, including 11 librarians and 31 other staff members, only ten of which were full-time employees. The Florida Library Association chose the Hernando system as its 2013 Library of the Year. This library system serves a legal population of 136,484 people. The annual number of library visits is 480,706. There are 49 Internet terminals for use by the general public. The annual service hours for all service outlets is 12,215. 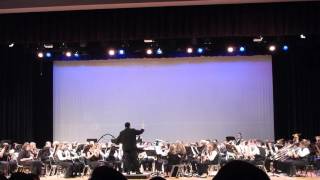 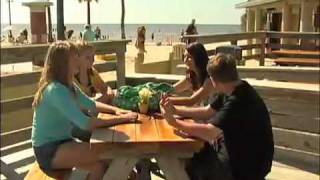 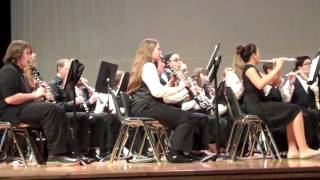 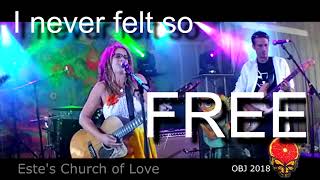 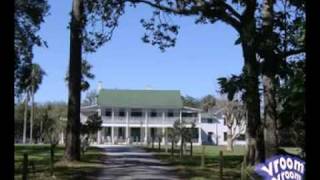 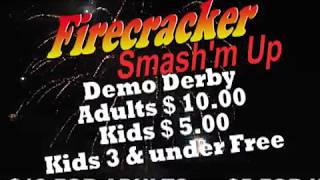 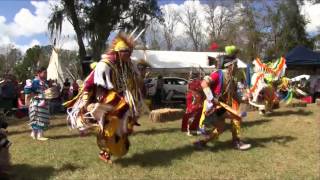 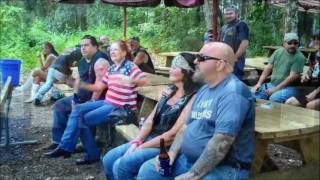 Panama Bob on E Jefferson, Brooksville, Florida doing a little warm up before the show
Watch   Add to List   Share 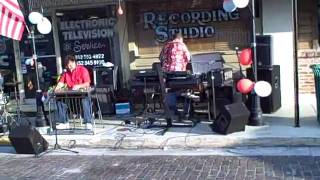 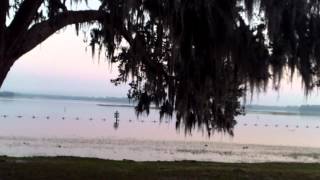 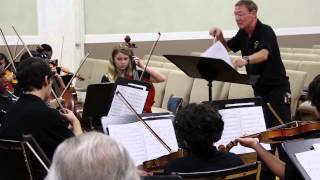 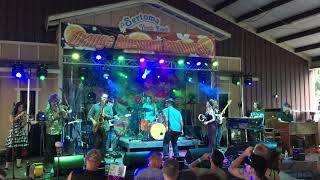 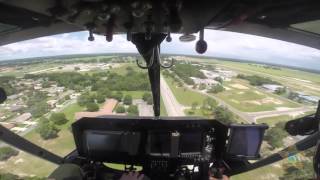 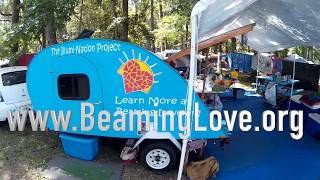 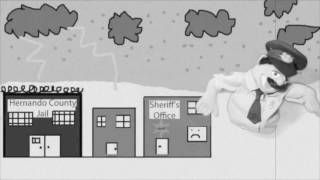 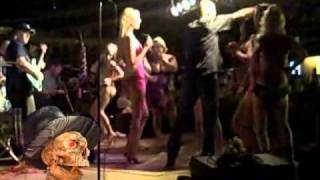 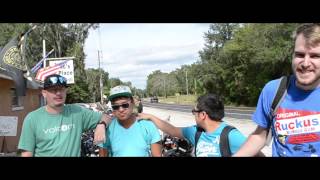