Hidalgo County (; Spanish pronunciation: [i'ðal?o]) is located in the U.S. state of Texas. The county seat is Edinburg[1] and the largest city is McAllen. The county is named for Miguel Hidalgo y Costilla, the priest who raised the call for Mexico's independence from Spain.[2] It is located in the Rio Grande Valley of South Texas and is one of the fastest-growing counties in the United States. As of the 2010 census, the population of Hidalgo County was 774,769,[3] making it the eighth-most populous county in Texas. Hidalgo County is designated by the U.S. Census Bureau as the McAllen-Edinburg-Mission Metropolitan Statistical Area, which itself is part of the McAllen-Edinburg-Mission-Rio Grande City Combined Statistical Area with neighboring Starr County.

According to the U.S. Census Bureau, the county has a total area of 1,583 square miles (4,100 km2), of which 1,571 square miles (4,070 km2) are land and 12 square miles (31 km2) (0.8%) are covered by water.[4] The northern part of the county has sandy and light loamy soils over deep reddish or mottled, clayey subsoils. In some areas, limestone lies within 40 in (1 m) of the surface. The southern part of the county has moderately deep to deep loamy surfaces over clayey subsoils. Along the Rio Grande, brown to red clays occur. Hidalgo County is in the South Texas Plains vegetation area, which features grasses, mesquite, live oaks, and chaparral. Native plants, reduced in recent years by extensive farming, include chapote, guayacán, ebony, huisache, brasil, and yucca.

Las Milpas, previously unincorporated, was annexed by Pharr in 1987.[11]

The Hidalgo County Sheriff's Office operates jail facilities and is the primary provider of law enforcement services to the unincorporated areas of the county. 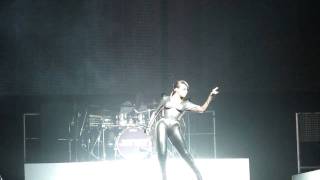 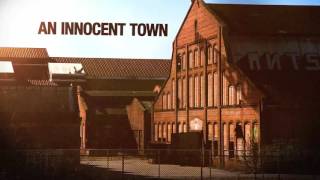 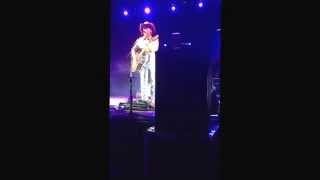 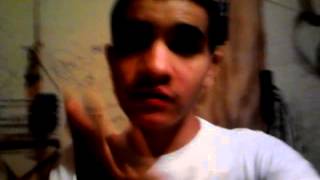 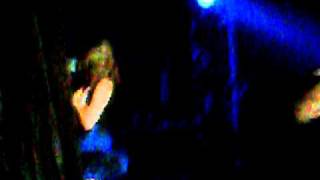 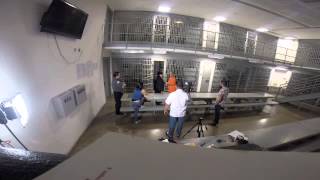 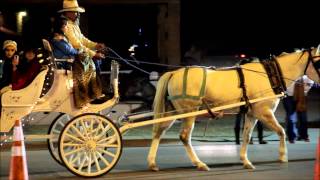 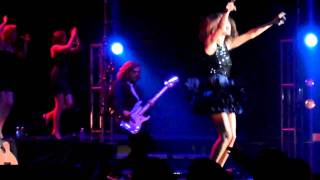 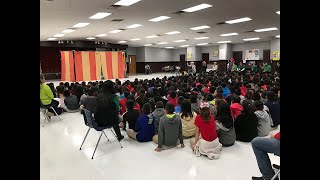 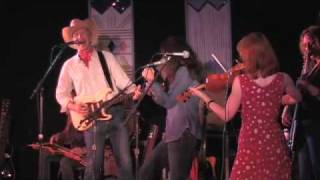 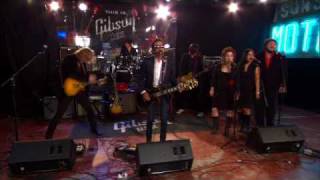 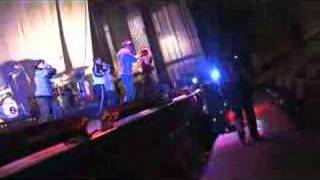 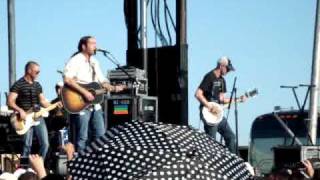 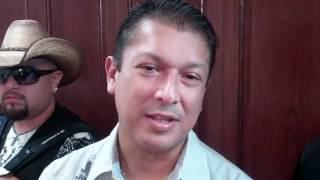 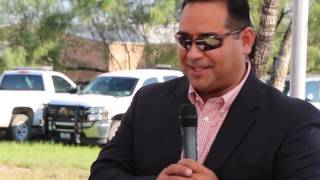 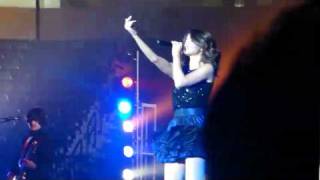