Hidden Hills is a city and gated community in Los Angeles County, California. It is located next to the city of Calabasas and is located in the west San Fernando Valley. It is notable for being home to many actors and celebrities. As of the 2010 census it had a population of 1,856.[5]

The community was designed and developed in the 1950s by A.E. Hanson, a Southern California landscape architect and planned community developer.[7][8] His earlier projects included Rolling Hills and Palos Verdes Estates, and the 1920s Beverly Hills Harold Lloyd Estate 'Greenacres.' It is a gated residential community with a total all land area of 1.7 square miles (4.4 km2). An elementary school is publicly accessible at one of the three gates to the community. The city has a summer camp for children, community and children's theatre programs, annual parades, carnivals, parties, welcome wagon, snow days, and weekly community-wide barbecues all summer long.

Hidden Hills is bordered on the north by the nature reserve and greenbelt of the Upper Las Virgenes Canyon Open Space Preserve, a park with miles of equestrian, hiking, and mountain biking trails. Nearby to the south is the pioneer Leonis Adobe National Historic Landmark, with gardens and a historical Museum. It's across the historic El Camino Real of the Spanish Las Californias and Mexican Alta California eras, now U.S. Route 101.

The city was the setting of a short-lived NBC sitcom Hidden Hills, which aired in 2002-2003.

There were 568 households out of which 50.4% had children under the age of 18 living with them, 81.7% were married couples living together, 5.3% had a female householder with no husband present, and 10.9% were non-families. 7.6% of all households were made up of individuals and 3.2% had someone living alone who was 65 years of age or older. The average household size was 3.30 and the average family size was 3.39.

Females had a median income of $95,667. The per capita income for the city was $194,096. No families and none of the population were below the poverty line.

According to the United States Census Bureau, Hidden Hills has a median household income of $203,199. No families and none of the population were below the poverty line.[14]

The Los Angeles Times found the median annual household income in Hidden Hills to be $203,199.[15]

Hidden Hills has traditionally been won by Republican candidates for public office.[18][19] However, the 2016 United States Presidential election represented a substantial swing toward the Democratic Party in Hidden Hills, with Hillary Clinton carrying the town.[18][20] 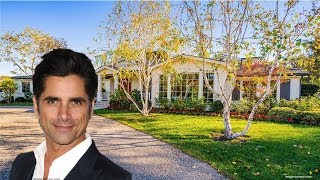 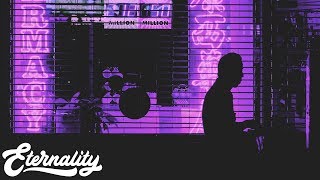 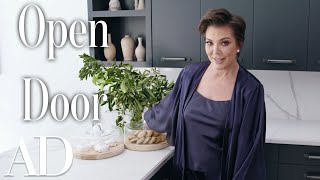 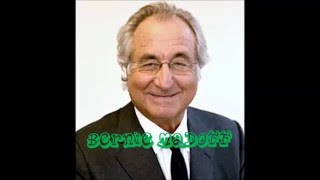 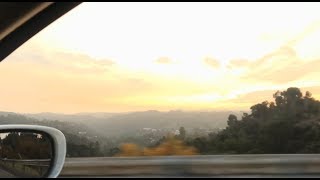 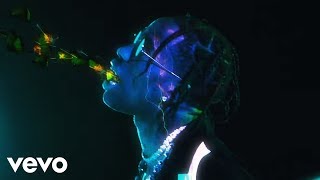 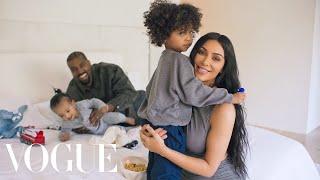 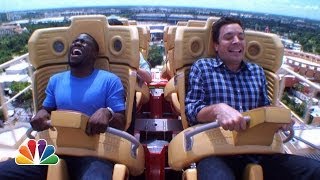 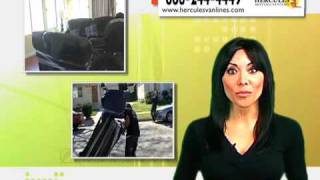 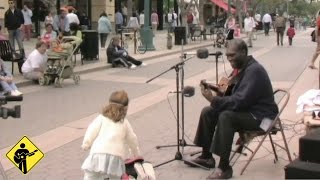 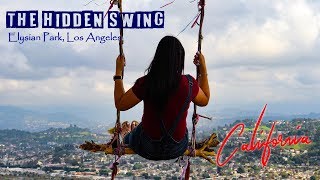 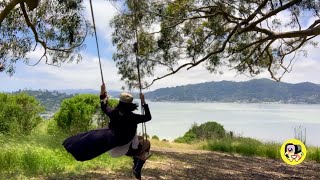 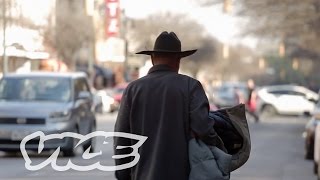 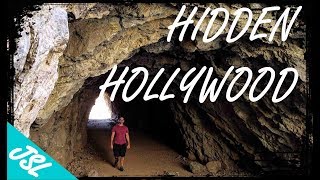 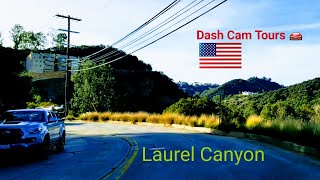 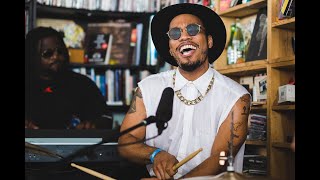 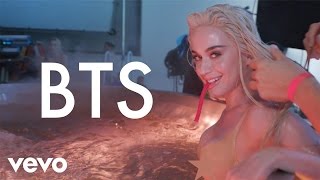