Hilliard is a city in Franklin County, Ohio, United States. The population was 28,435 at the 2010 census with a census estimate of 36,534 in 2019. It is a suburb of Columbus and part of Norwich Township. Hilliard is home to the Early Television Museum (the only one of its kind in United States), the second largest First Responders Park in the United States, and Heritage Rail Trail. Hilliard also has the only flag pole from the World Trade Center that is not in a museum. The flag pole is located in front of the fire department on Northwest Parkway.[6]

In 1852, John Reed Hilliard bought 10 acres (40,000 m2) of farmland in western Franklin County, Ohio from Hoseah High and Abraham Wendell. Geographically, the Hilliard area is between Big Darby Creek on the west and the Scioto River on the east.[7] Originally called Hilliard's Station, the town grew around the railroad route of the Piqua and Indiana Railroad station, which bisected the former Hilliard farmland. Hilliard's Station served as an ideal shipping point for agricultural products going to market and supplies coming to the farmers in the area. The original Hilliard area was platted by John Hilliard on September 1, 1853.

Until the mid 20th century, the railroad station and Main Street were the town center. In 1854, a post office was established in Hilliard's Station and the word Station was dropped from the town name. The Village of Hilliard became incorporated on July 13, 1869 with a population of 280 residents. In 1886 the first railroad station was located on the north side of the tracks, west of Main Street, and remained there until 1962 when all railroad services ceased. The original train station has been restored and remains in Hilliard's historical Weaver Park. The original platted area contained a mix of residences and businesses of varying ages and architecture.

The construction of three large residential subdivisions in the 1950s brought explosive growth to Hilliard. The connection to the Columbus regional sewer and water systems in the 1960s opened up the area to development. The Village of Hilliard gained city status officially from the Ohio Secretary of State by attaining a population of 5,633 on December 12, 1960.

With the completion of the I-270 outerbelt in the early 1970s, a second wave of explosive growth came to the area. Land uses in Hilliard continue to be a mix of residential and commercial development. A rich heritage of residential structures and architectural styles can be found in the historic district along Norwich Street.[7][8]

There were 10,198 households, of which 44.5% had children under the age of 18 living with them, 61.8% were married couples living together, 9.2% had a female householder with no husband present, 3.7% had a male householder with no wife present, and 25.4% were non-families. 21.2% of all households were made up of individuals, and 7.9% had someone living alone who was 65 years of age or older. The average household size was 2.77 and the average family size was 3.26.

There were 8,577 households, out of which 46.3% had children under the age of 18 living with them, 64.7% were married couples living together, 7.8% had a female householder with no husband present, and 24.3% were non-families. 19.5% of all households were made up of individuals, and 5.7% had someone living alone who was 65 years of age or older. The average household size was 2.80 and the average family size was 3.26.

The Hilliard City School District encompasses all of the original Brown and Norwich Township boundaries, the actual city of Hilliard, a portion of Columbus that is about the same size as that within Hilliard, as well as parts of the city of Dublin, and parts of Galloway. There are fourteen elementary schools (Alton Darby, Avery, Beacon, Britton, Brown, Darby Creek, Hilliard Crossing, Hilliard Horizon, Hoffman Trails, J.W. Reason, Norwich, Ridgewood, Scioto Darby, and Washington), two sixth-grade schools (Station and Tharp), three middle schools (Heritage, Weaver, and Memorial), and three high schools (Darby, Davidson, and Bradley) in the district.[13] The high school sports teams are named the Panthers, Wildcats, and Jaguars, respectively. Also in the city of Hilliard is a K-8 Roman Catholic school: Saint Brendan School, and a K-8 Islamic school, Sunrise Academy.

For recreation, Hilliard has two public pools (Hilliard Family Aquatic Center and Clyde "Butch" Seidle Community Pool), a Community Center/Senior Center next to the HFAC, a Splash Pad at Hilliard's Station Park, and many public baseball and soccer fields, as well as basketball and sport activities. The Recreation Department oversees approximately 27 parks. A few other parks in the area not owned by the City include Homestead and Franks Park. The Heritage Rail Trail is in Hilliard with the trail head located in Old Hilliard on Center Street. There are 41 miles of multipurpose trails.

Hilliard annually hosts a Fourth of July parade and has a moderately sized fireworks display that overlooks the west pool/municipal park.[14]

In 2017, the Franklin County Fair celebrated its 100th fair in Hilliard. The fair is held in July each year.

The Old Hilliardfest Art & Street Fair is held in downtown Hilliard each year the second Saturday of each September and is sponsored by the Hilliard Civic Association. The festival includes two stages of music primarily country/western. There are several food trucks; a large variety of community organizations, artists, and other various vendors; lots for kids to do, including inflatables, carnival games and rides, face painting, arts and crafts activities; and more.[15]

Celebration at the Station

Hilliard Davidson won both the Girls and Boys State Championships in Cross County in 2002. This is the only time in Division I Ohio High School history that the same school has won both in the same year. The boys team also placed second in the State in 2008, continuing the longest active streak of consecutive appearances at the state meet among Division I schools with 9. In 2011, the girls team went on to win the Regional meet and qualify for the state meet. India Johnson of Hilliard Davidson was the 2016 Division 1 State Champion and qualified for Foot Locker Cross Country Nationals in 2016 and took 4th.

Hilliard Davidson won the state soccer title in 2008, and finished runner-up in 2015. 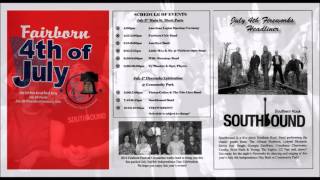 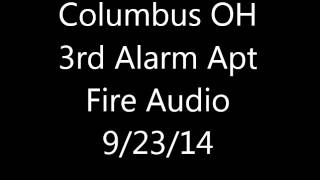 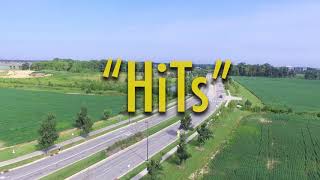 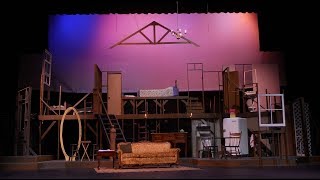 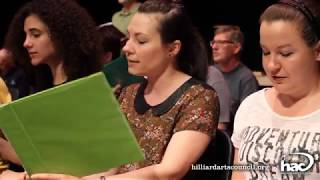 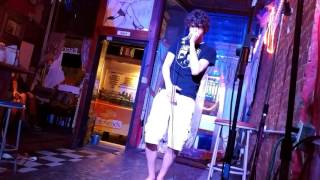 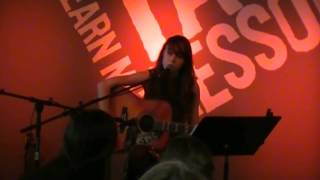 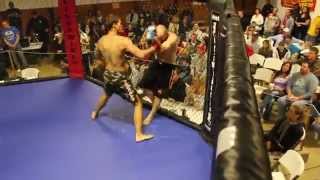 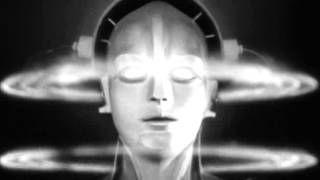 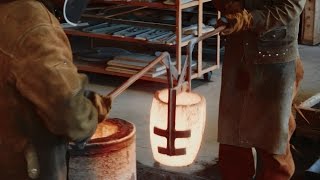 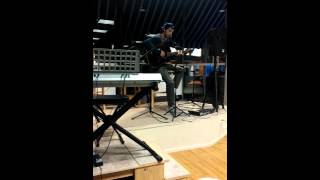 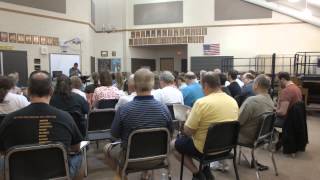 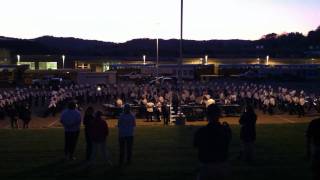 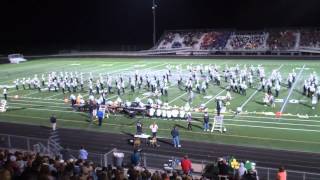 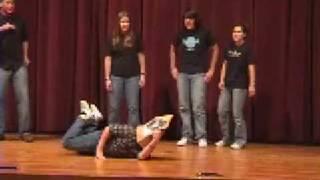 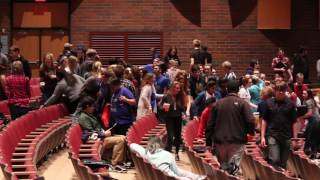