Hillsborough County is the most populous county in the U.S. state of New Hampshire. As of the 2010 census, the population was 400,721.[1] The population was estimated at 415,247 in 2018.[2] Its county seats are Manchester and Nashua. Hillsborough is northern New England's most populous county as well as its most densely populated. Hillsborough County comprises the Manchester-Nashua, NH Metropolitan Statistical Area, which in turn constitutes a portion of the Boston-Worcester-Providence, MA-RI-NH-CT Combined Statistical Area.

Hillsborough was one of the five original counties identified for New Hampshire in 1769, and was named for Wills Hill, the Earl of Hillsborough who was British Secretary of State for the Colonies at the time. The county was organized at Amherst on March 19, 1771. In 1823 a number of towns were removed to become part of Merrimack County. Over several years ending in 1869, county administrative functions were moved from Amherst first to Milford in 1866 then to the current seats of Manchester and Nashua.

Long the most populated county in New Hampshire, Hillsborough County has played a vital role in shaping the state's politics as a whole, although it has shifted in its own leanings over the years. Historically a Republican county going back to the 19th century, the county's more urban population made it receptive to Democrats in the early 20th century at a time when much of New England was solidly Republican. The county- and the state as a whole- voted Republican in every election since the founding of the Republican Party in 1856 until 1912, when both the county and the state were won by Democrat Woodrow Wilson. Four years later, Wilson's margin of victory in Hillsborough County enabled him to narrowly win the state as a whole despite losing the majority of counties, and making New Hampshire the only state to vote Democratic in New England and the entire Northeast in 1916.

In 1928, Hillsborough was the only county in New Hampshire to vote for Democrat Al Smith over Republican Herbert Hoover, and in the 1930s Franklin Roosevelt would solidify Democratic dominance there. In 1936, FDR would carry only 3 of New Hampshire's 10 counties, but his strong win in Hillsborough allowed him to narrowly win the state while neighboring Vermont and Maine were the only states in the nation to vote against him. In the 1940s, Roosevelt would take over 60% of the vote Hillsborough County, allowing him to win the state of New Hampshire by more comfortable margins in 1940 and 1944. The county would vote Democratic in every presidential election that followed until the 1970s, except for a win by Dwight D. Eisenhower in 1956, although it was still the only county in the state where Eisenhower failed to break 60% of the vote.

In the 1970s, shifting partisan allegiances and the growth of conservative Boston exurbs in southern New Hampshire caused a dramatic shift in Hillsborough County's politics, which also caused the state as a whole to become more conservative. Beginning in 1972, the county became reliably Republican in presidential elections, peaking in 1984, when Ronald Reagan would take over 70% of the vote there.

Although still one of the more Republican regions of the state, in the following years Democrats have made inroads and today it is an important swing county. Both Republicans George H.W. Bush and George W. Bush would win it twice each, but Democrat Bill Clinton won it in 1996, and Barack Obama has won it twice in both 2008 and 2012, bolstering his wins of the state's electoral votes each time. In the 2012 presidential election, Time had listed Hillsborough as one of five critical counties affecting the outcome in the swing state of New Hampshire. Obama ended up winning with a margin of 50%-49%.[12]Donald Trump narrowly carried the county in 2016.

The executive power of Hillsborough County's government is held by three county commissioners, each representing one of the three commissioner districts within the county.[14]

In addition to the County Commission, there are five directly-elected officials: they include County Attorney, Register of Deeds, County Sheriff, Register of Probate, and County Treasurer.[15]

The legislative branch of Hillsborough County is made up of all of the members of the New Hampshire House of Representatives from the county. In total, as of August 2018 there are 122 members from 45 different districts. 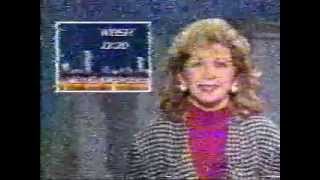 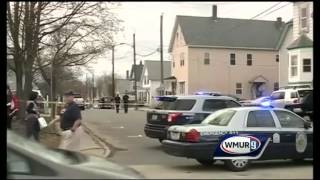 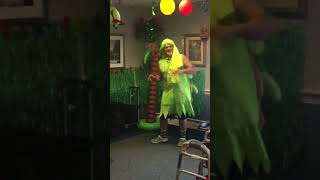 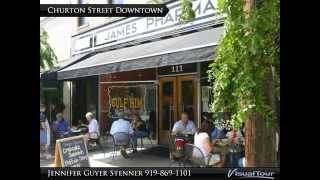 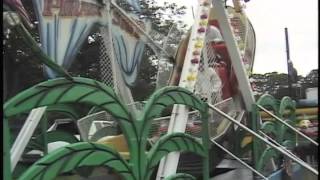 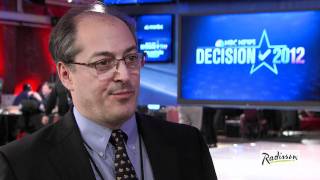 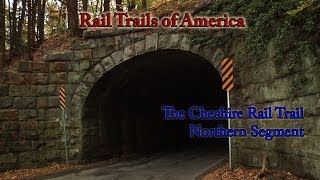 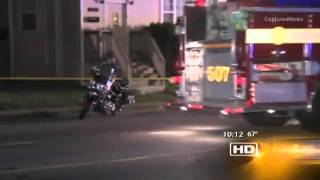 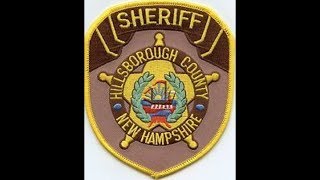 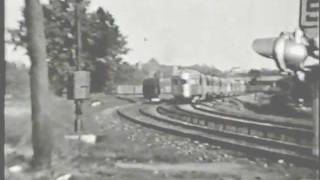 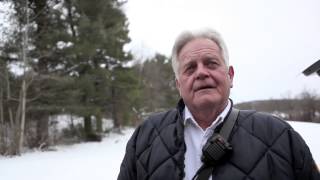 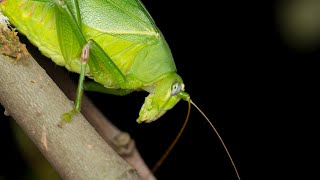 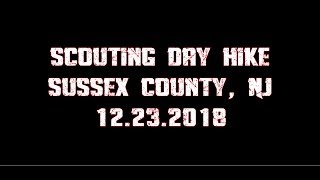 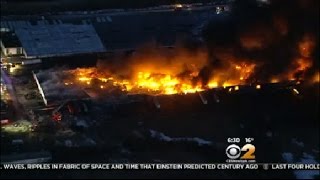 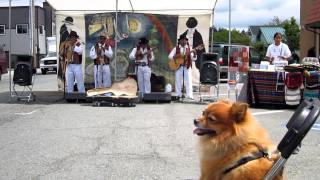 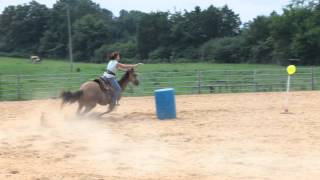