Hinds County is a county located in the U.S. state of Mississippi. As of the 2010 census, the population was 245,285,[1] making it the most populous county in Mississippi. Its county seats are Raymond and Jackson, the state capital.[2] The county is named for General Thomas Hinds,[3] a hero of the Battle of New Orleans during the War of 1812.

Hinds County is a central part of the Jackson, MS Metropolitan Statistical Area. It is a professional, educational, business and industrial hub in the state. It is bordered on the northwest by the Big Black River and on the east by the Pearl River. It is one county width away from the Yazoo River and the southern border of the Mississippi Delta.

In the 19th century, the rural areas of the county were devoted to cotton plantations worked by enslaved African Americans and depended on agriculture well into the 20th century. From 1877 to 1950, this county had 22 lynchings, the highest number in the state. Mississippi has the highest total number of lynchings of any state.[4]

The following public-use airports are located in Hinds County:

Hinds County has the thirteenth highest per capita income in the State of Mississippi.

Hinds County is governed via a five-member board of supervisors, each elected from single-member districts. The county is led by a county administrator, who is appointed.

The Mississippi Department of Human Services (MDHS) has its headquarters in Jackson and in Hinds County. The Division of Youth Services operates the Oakley Training School (OTS) in an unincorporated area of Hinds County.[12]

The Mississippi Department of Corrections has its headquarters in Jackson and in Hinds County.[13] It operates the Jackson Probation & Parole Office in the city. 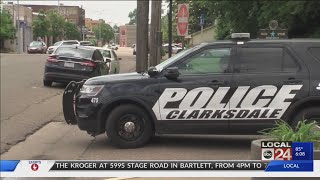 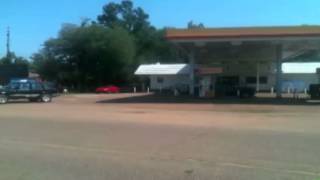 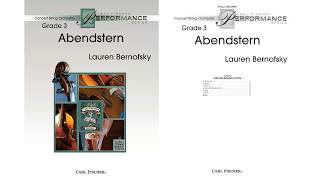 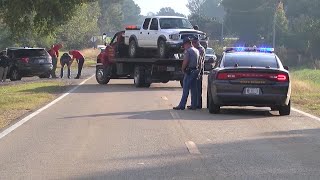 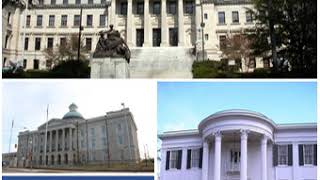 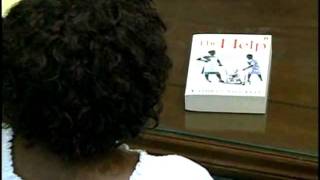 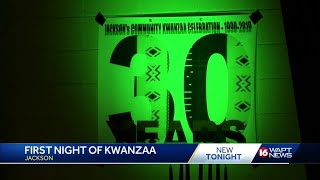 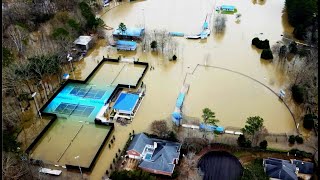 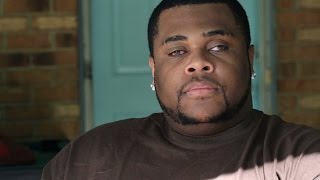 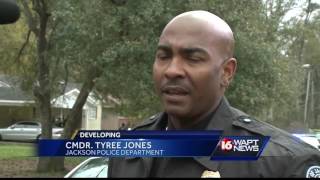 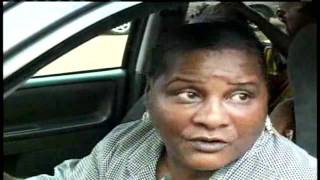 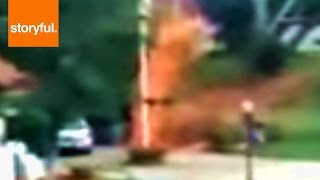 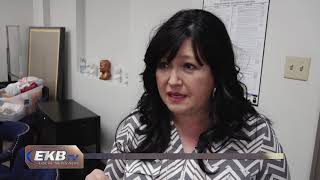 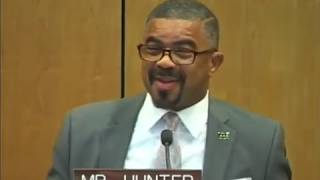 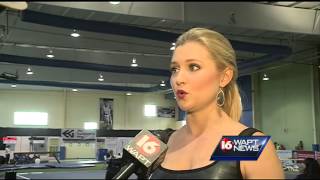 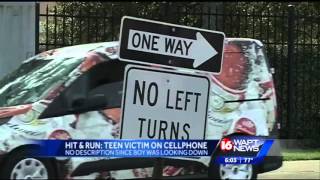 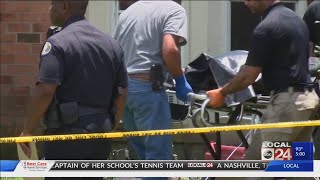 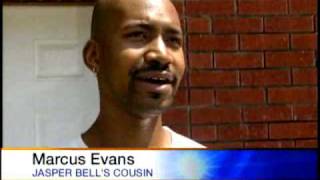 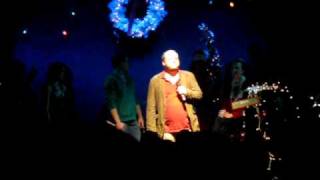