Holler If Ya Hear Me is a jukebox musical written by Todd Kreidler featuring the rap music of Tupac Shakur.

The musical began previews on Broadway at the Palace Theatre on June 2, 2014, and officially opened on June 19, 2014. The musical closed on July 20, 2014, after 17 previews and 38 performances. Directed by Kenny Leon, the musical staging and choreography was by Wayne Cilento.[2][3]

One of the producers, Eric L. Gold, "blamed the show's closing on 'the financial burdens of Broadway'...'I was unable to sustain this production longer in order to give it time to bloom on Broadway.' Mr. Gold also recently told Variety that he made a 'rookie mistake' by underestimating the amount of capital necessary to keep the $8 million show running." The show had mixed reviews.[4]

A cast album of this musical was recorded but never released.

In 2017, Director Kenny Leon launched the first regional production in Atlanta. The script was revisited with a new cast. The production premiered on September 15, 2017.

According to Playbill, the musical is billed: "'Holler If Ya Hear Me', the world inside Tupac Shakur's music and lyrics, blazes to life in a non-biographical story about friendship, family, revenge, change and hope. Inner city lives struggle for peace against the daily challenges they face in this entertaining and original musical. Through the poetry of one of the 20th century's most influential and culturally prominent voices, we are given a window into realities of the streets still relevant today."[1]

Marilyn Stasio, in her review in Variety, wrote: "The true believers won't care about such pedestrian matters as the predictable book and clumsy characterizations...The music...is terrific.... But the performers are so overly miked that the lyrics are almost unintelligible....The other major drawback is that the story told in Todd Kreidler's book isn't the story we want to hear. It's not the life of Tupac Shakur.... it's the generic tale of a thug named John...who comes out of prison determined to go straight, only to be drawn back into the violent gang culture of the neighborhood by friends who demand his undying loyalty to the clan philosophy of life-as-war."[6]

David Rooney, writing in The Hollywood Reporter noted: "Critical response to the show was lukewarm. While many reviewers appreciated the attempt to stretch the jukebox musical format in new directions, going beyond the safe parameters of Baby Boomer hits, most found the story of racism, poverty, crime, violence, community and redemption mired in plot cliches and stock characters....It was apparent from the outset that not only was the show's marketing not working, but also that producers had made a mistake in bypassing the developmental opportunities of an out-of-town tryout and the fine-tuning window of a longer preview period."[7] 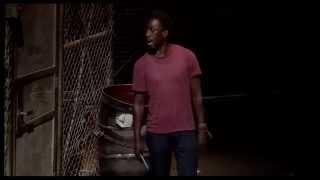 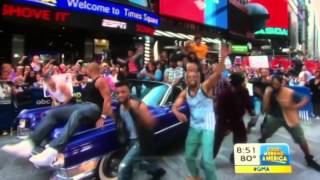 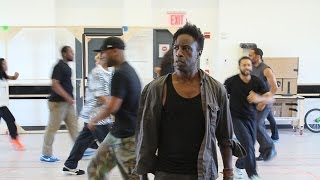 Based on the Lyrics and Poems of Tupac Shakur, "Holler If Ya Hear Me" Previews Tunes for the Press
Watch   Add to List   Share 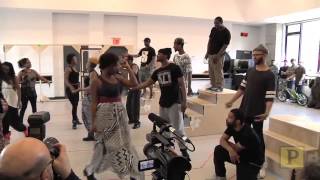 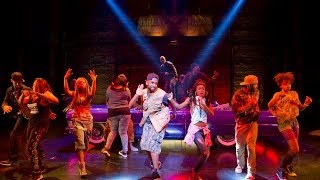 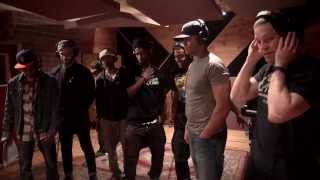 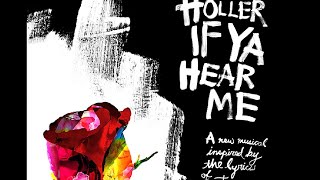 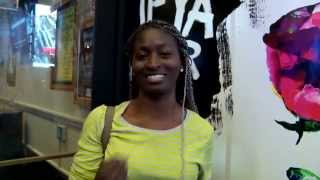 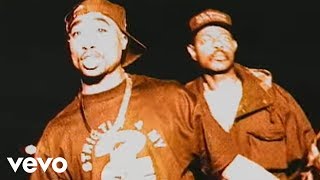 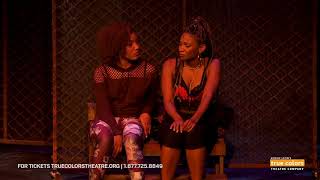 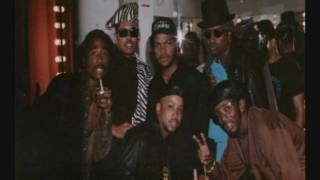 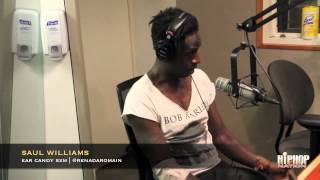 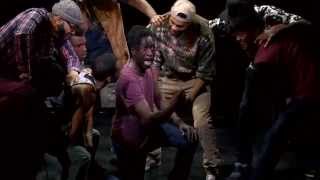 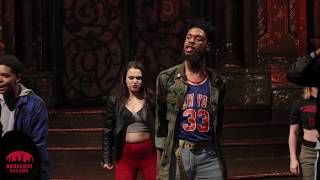 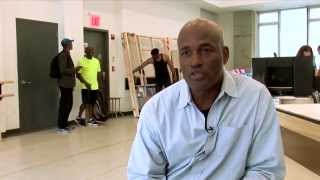 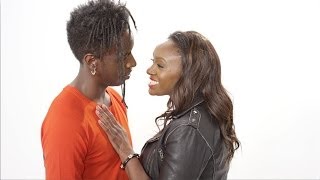 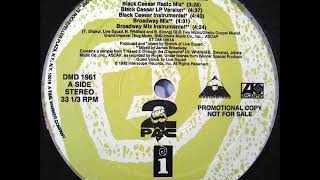 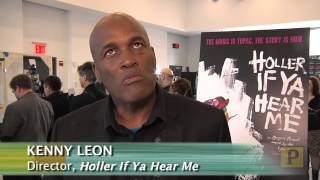 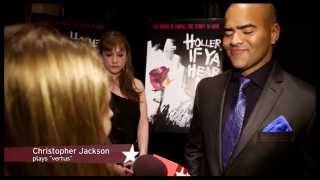