Homewood is a city in southeastern Jefferson County, Alabama, United States. It is a suburb of Birmingham, located on the other side of Red Mountain due south of the city center. As of the 2010 census its population was 25,167,[5] and in 2018 the estimated population was 25,397.[4]

The first settlers of the area which would eventually become Homewood arrived in the early 1800s. The area's population, however, did not grow significantly until Birmingham suffered a major cholera epidemic in 1873 (See Timeline of Birmingham, Alabama).

Speculators soon began buying up land and developing communities in the countryside surrounding Birmingham. Many of the smaller communities which would eventually become Homewood were developed during this time period, including Rosedale, Grove Park, Edgewood, and Oak Grove.

Edgewood saw the greatest amount of development. The community contained an Electric Railway leading to downtown Birmingham by 1911 and a man-made lake by 1915.[6] The lake was created by the construction of a dam along Shades Creek near Columbiana Road. Two parallel roads were graded on either side of the lake with the intention of creating a race track around the lake, however these plans never came to fruition. The roads eventually became Lakeshore Drive and South Lakeshore Drive.

In 1926, a local attorney named Charles Rice started a movement to merge several of the communities surrounding Birmingham. In September of the same year, Rosedale, Edgewood, and Grove Park voted to incorporate under the name Homewood. The city of Hollywood, Alabama was annexed into Homewood in 1929.

The Great Depression and a polio epidemic, which sickened 80 children in Homewood, greatly damaged Homewood's economy and social landscape.

The regional economy picked up after the outbreak of World War II and the accompanying steel boom in Birmingham, where production ramped up in order to contribute to the war effort.

During the 1940s, Homewood's police and fire departments doubled in size to accommodate a 73.9 percent increase in the city's population from 1940 to 1950.[6]

In 1959, Homewood voters defeated a move by Birmingham to annex the city. A second attempt supposedly succeeded in July 1964, but voting irregularities and lawsuits prevented the outcome of that election in the courts until September 9, 1966, when the Alabama Supreme Court ruled the 1964 vote null and void (See "City of Birmingham v. Bouldin"). In a special election on December 13, 1966, a vote for annexation failed with 65 percent of Homewood residents voting against the annexation.[6]

Homewood avoided the worst of the turmoil associated with the Civil Rights Movement and, more specifically, the Southern Christian Leadership Conference's 1963 Birmingham campaign.[6] However, in September 1963, the Shades Valley Sun newspaper reported on a racially motivated bombing on Central Avenue in Rosedale.[7]

In 1970, Homewood created its own school system, breaking away from the Jefferson County school system. The new Homewood High School opened in December 1972.[6]

Hollywood is a former town annexed into Homewood, Alabama, in 1929. A historic district of much of the area is listed on the National Register of Historic Places as Hollywood Historic District. The district is roughly bounded by U.S. Highway 31, U.S. Highway 280, and Lakeshore Drive and is significant for the Mission Revival and Spanish Colonial Revival architectural style of surviving houses and other buildings.[8]

Clyde Nelson began developing Hollywood Boulevard as a residential subdivision in 1926. He employed a sales force of 75, armed with the memorable slogan "Out of the Smoke Zone, Into the Ozone", to entice Birmingham residents over Red Mountain. Architect George P. Turner designed many of the new homes in the Spanish Colonial Revival architecture, which had become fashionably linked with the glamour of Hollywood, California in the early days of the motion picture industry there. Turner also nodded to the English Tudor style which was already widespread in Birmingham and over the mountain.

The Hollywood Country Club on Lakeshore Drive (destroyed in 1984 by fire) and the American Legion Post 134 (originally Hollywood's Town Hall) were also built at this time.

Hollywood incorporated as a town on January 14, 1927 with Clarence Lloyd as its first and only mayor. The town was annexed into Homewood on October 14, 1929. The Great Depression virtually ended development of the subdivision.

In 2002, the Hollywood Historic District was registered with the National Register of Historic Places, and is home to The American Institute of Architects (AIA)-nominated houses like 11 Bonita Drive. The listing includes 412 contributing buildings and one contributing site, over a 815 acres (330 ha) area.[9]

The city, along with the rest of Jefferson County, lies atop iron, coal, and limestone deposits.[11]

Shades Creek, which is part of the Cahaba River system, runs through Homewood.[12]

The Homewood City School System is made up of five schools, including three elementary schools, one middle school and one high school:[15] 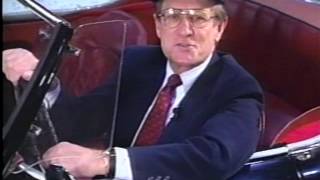 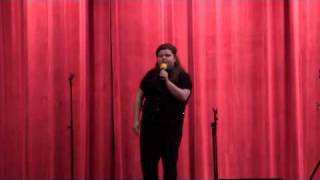 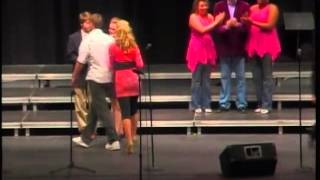 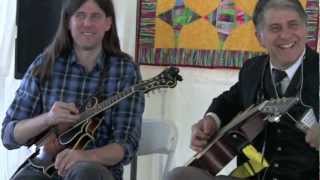 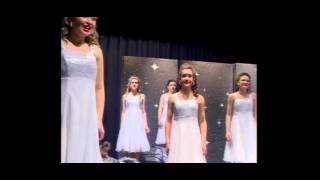 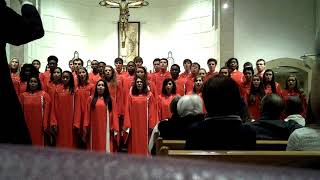 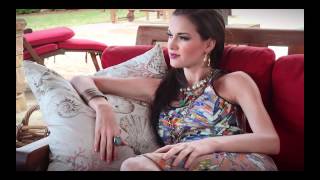 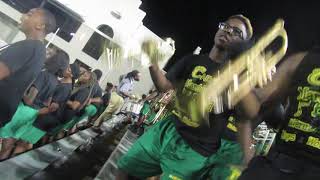 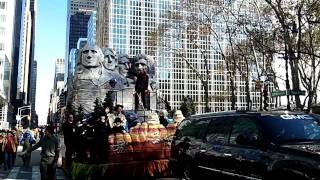 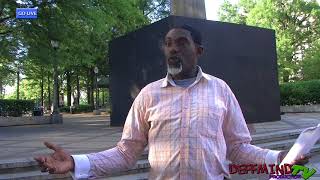 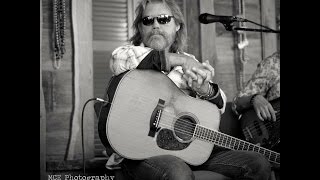 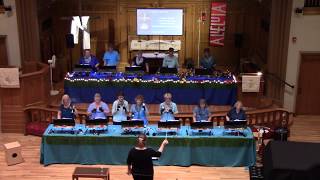 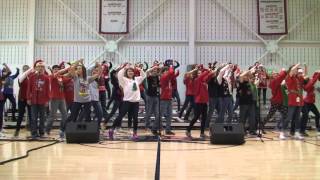 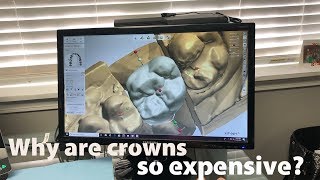 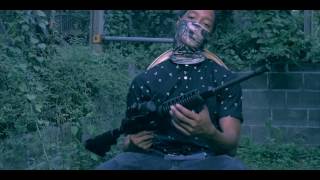 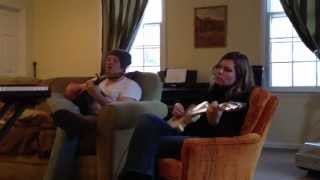 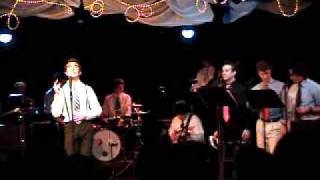 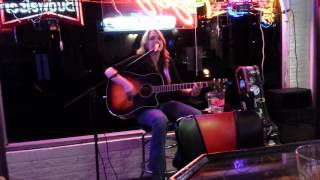