Houma ( HOH-m?)[3] is the largest city in, and the parish seat of, Terrebonne Parish, Louisiana,[4] United States. It is also the largest principal city of the Houma–Bayou Cane–Thibodaux Metropolitan Statistical Area. The city's powers of government have been absorbed by the parish, which is now run by the Terrebonne Parish Consolidated Government. The population was 33,727 at the 2010 census, an increase of 1,334 over the 2000 tabulation of 32,393.[5]

Many unincorporated areas are adjacent to the city of Houma. The largest, Bayou Cane, is an urbanized area commonly referred to by locals as being part of Houma, but it is not included in the city's census counts, and is a separate census-designated place. If the populations of the urbanized census-designated places were included with that of the city of Houma, the total would exceed 60,000 residents. The city was named after the historic Native American tribe of Houma people, believed to be related to the Choctaw. The United Houma Nation Tribe is recognized by the state of Louisiana, but it has not achieved federal recognition.[6]

Houma was rated as an "Affordable" city by Demographia's 2013 International Housing Survey.[7]

The area was developed for sugar cane plantations in the antebellum years. Plantations were sited along the rivers and bayous in order to have access to water transportation.

In 1862, four Union soldiers en route by wagon from New Orleans to Houma were ambushed by several armed citizens. Two of the Union men were killed, and the other two were seriously wounded.

In retaliation, Union officers brought 400 troops into Houma, and began a wholesale arrest of residents. In his 1963 book, historian John D. Winters describes the following events:

The investigation of the murders lasted several days but failed to reveal the guilty parties. To frighten the citizens, the home of a Doctor Jennings was burned, two other houses were torn down, and the home and slave quarters of an outlying plantation were burned. The soldiers next began to seize sheep, cattle, mules, wagons, and saddle horses. Negroes began to desert their masters and to flock to the protection of the troops. The frightened citizens had no means of resistance, and many found it hard to stand by and see their country despoiled by a few hundred troops.[8]

Sugar cane continued to be important after the war and into the 20th century.

In 2008 Bill Ellzey, a columnist at Houma Today, wrote that area residents were often unaware of the Houma city boundaries as the city and county governments had consolidated.[11]

Southdown High School (originally Houma Colored High School) was constructed in the mid-20th century as a segregated school for black students, serving them exclusively from 1946 to 1969.[14] After that the school was integrated, following passage in 1964 of civil rights legislation.

Houma and the surrounding communities are steeped in the French and Cajun history of the region. Originally the region was settled by French and Spanish colonists who made their way south through Bayou Lafourche. In the late 18th century numerous Acadians (later known as Cajuns) settled in the region. The Acadians had been expelled by the British from Nova Scotia during the Seven Years' War for their unwillingness to take a loyalty oath to the British King. The number expelled was about 15,000 in number, of which 3,000 eventually settled in this region. Others went to France. As the French, Spanish, Acadians and Native American people mixed over the decades, a unique Cajun culture was born.

The swampland around Houma resulted in the area being quite isolated from the rest of Louisiana and the United States well into the 1930s, thus outside influences, such as radio and WWI patriotism, failed to inspire the Cajuns to become more "Americanized". The Cajun culture and use of French language in this region persevered much longer than in cities on the border of Cajun country, such as Lake Charles or Baton Rouge. Traditional Cajun culture in Houma includes the French language, Cajun cuisine, and celebration of Catholic festivals such as Mardi Gras. That folk culture remains evident today and attracts many tourists to the region.[15]

In the 1970s many South Vietnamese refugees emigrated following the reunification of Vietnam. They settled in Southern Louisiana to work as shrimpers, just as they had in Vietnam. A fairly significant portion of them settled in New Orleans, and many settled in Houma as well, in addition to elsewhere along the Gulf Coast. Many ethnic Vietnamese families still work at shrimping, as their families have for several decades.[16]

Downtown Houma has been designated as an historic district and is listed on the National Register of Historic Places. It offers a downtown walking tour and attractions such as the Bayou Terrebonne Waterlife Museum, the Folklife Culture Center, the Regional Military Museum, Southdown Plantation, the Houma-Terrebonne Civic Center, monuments to local armed forces, and local eateries.[17]

Although Houma is quickly changing, many residents in the surrounding communities continue to make their living from the Gulf as their ancestors did. They work as shrimpers, oystermen, crabbers, fishermen, and trappers, although more have shifted to work in occupations of the oil industry and ship building. As reported by records held by the United States Government Patent and Trademark Office, Houma, Louisiana was the site of the deepest oil well in Terrebonne Parish.[]

The local newspaper is The Courier, founded in 1878 as Le Courrier de Houma by the French-born Lafayette Bernard Filhucan Bazet. He first published it in four-page, half-French half-English editions. Sold to The New York Times Company in 1980, it is now part of GateHouse Media.[21]

The Houma Times is located in Houma. The newspaper is a weekly publication with a website updated daily. It serves the Terrebonne, Lafourche, and St. Mary parishes. In 2014, Houma-based Rushing Media merged with Guidry Group, Inc., which had owned the publication since its inception in 1997.[22]

The area's only local broadcast TV station, KFOL-CD, is located in Houma. KFOL, also known as HTV, produces a weeknight newscast, followed by local phone calls and guests. Other shows include Sportsman's Paradise and One on One. KFOL broadcasts in digital on channel 30.1. The statewide TV network LCN-TV produces original Louisiana programming which showcases Louisiana's entertainment, culture, talent and industry. LCN-TV is delivered to all media distributors. Debuted in 2007, LCN-TV continues to produce Louisiana TV shows for the U.S.[]

The following radio stations are located in the Houma-Thibodaux metropolitan area:

Good Earth Transit is Houma's parish bus system.[24] It has five major routes and serves the surrounding suburban areas, including the small bayou communities and the city of Thibodaux.[25]

Houma relies mainly on roads and personal vehicles as the main form of transportation. The major roads in Houma are:

The climate in this area is characterized by hot, humid summers and generally mild, sometimes warm winters. According to the Köppen Climate Classification system, Houma has a humid subtropical climate, abbreviated "Cfa" on climate maps. 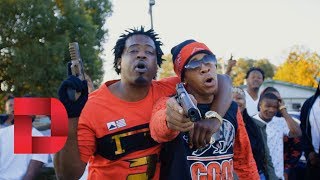 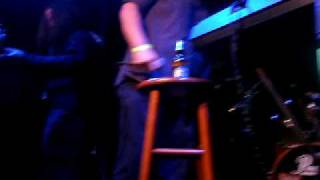 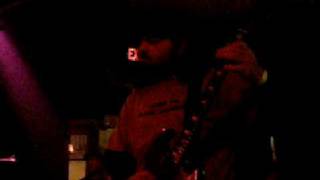 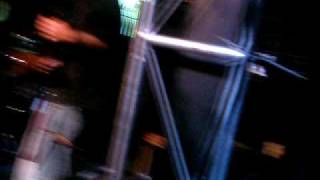 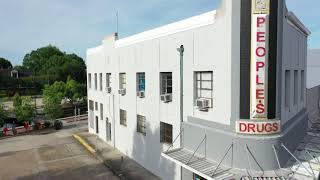 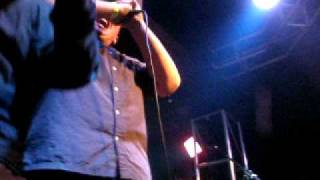 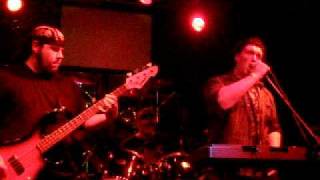 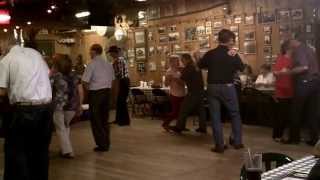 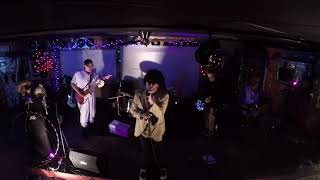 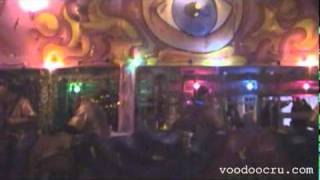 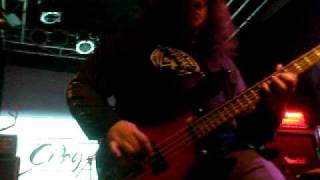 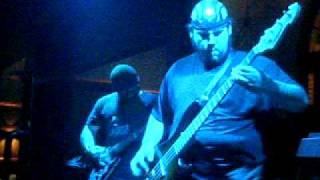 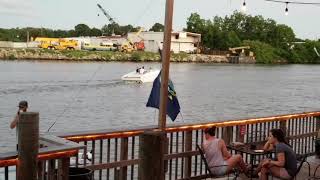 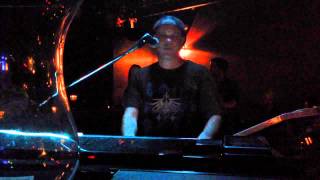 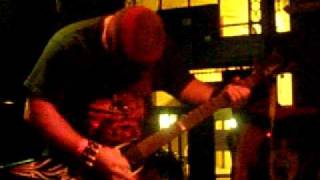