There were 2,324 households, out of which 31.2% had children under the age of 18 living with them, 67.3% were married couples living together, 5.9% had a female householder with no husband present, and 24.4% were non-families. 20.7% of all households were made up of individuals, and 9.9% had someone living alone who was 65 years of age or older. The average household size was 2.47 and the average family size was 2.85. 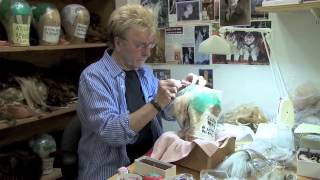 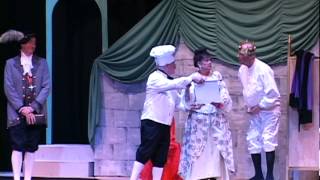 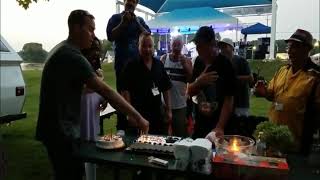 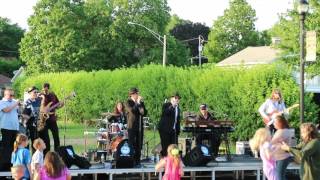 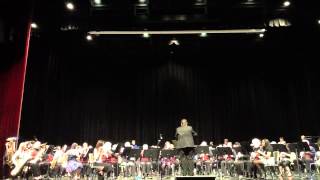 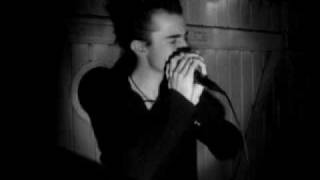 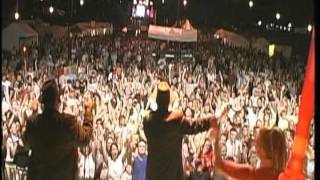 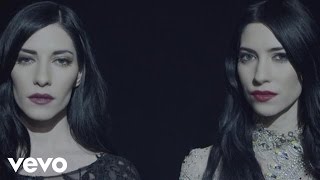 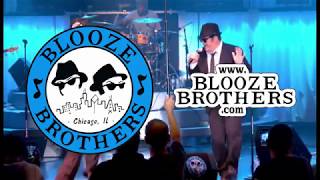 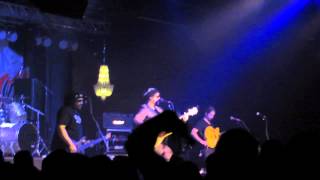 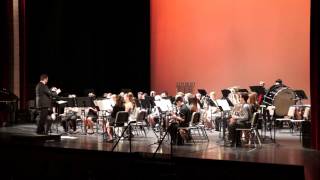 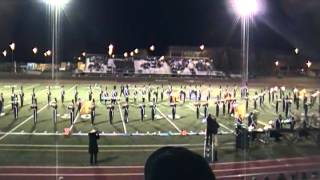 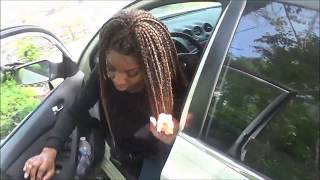 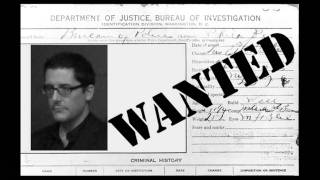 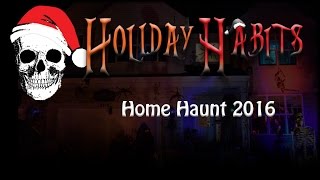 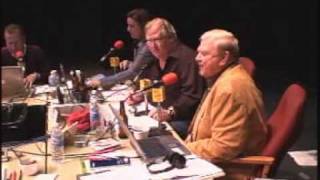 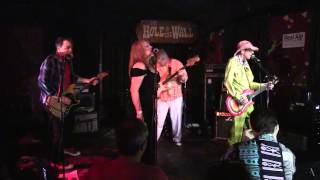 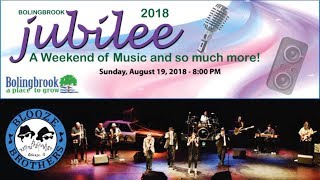 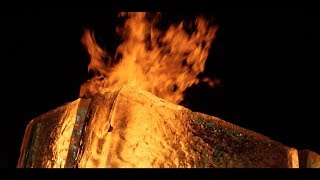 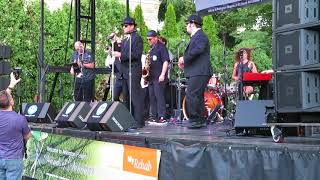