The company was named after Hyperion, one of the Titans of Greek mythology. It was founded by George Edward Perry, widely known as "Ted". Early LP releases included rarely recorded 20th century British music by composers such as Robin Milford, Alan Bush and Michael Berkeley. The success of the venture was sealed with a critically acclaimed and hugely popular disc of music by Hildegard of Bingen, A Feather on the Breath of God, directed by the medievalist Christopher Page and his group Gothic Voices. The current director of Hyperion Records is Simon Perry, son of Ted Perry.

Hyperion became renowned for recording lesser-known works, particularly reviving Romantic piano concertos which had fallen from the repertory, works by Scottish Romantic composers and English music of the Renaissance to the Baroque. They are especially well known for their series of recordings of the complete music for solo piano by Franz Liszt recorded by Leslie Howard. They are also famed for their complete edition of the lieder of Franz Schubert,[1] prepared under the supervision of the accompanist Graham Johnson, OBE and many of Handel's oratorios and Henry Purcell's choral works under the direction of Robert King. More recently, Stephen Hough CBE recorded Rachmaninov's complete piano concertos and the Paganini Rhapsody using the composer's original score, also on the Hyperion label. It is also notable for the breadth of the repertoire recorded, including music from the 12th to the 21st centuries. The label is also renowned for complete recordings of lieder by Carl Loewe, Robert Schumann, Felix Mendelssohn, Richard Strauss, and Franz Liszt. More recently, Hyperion launched Romantic violin concerto and Romantic cello concerto series.

Recordings released by Hyperion have won many awards, among them several Gramophone Awards, including Record of the Year in 1996, 1998, 2002 and 2010. Ted Perry was voted into the Gramophone Hall of Fame in April 2012.[2]

In 2004 the company became embroiled in a legal dispute with Lionel Sawkins, a music editor whose editions of works by Michel-Richard de Lalande had been used in Hyperion's recording of the composer's music. Dr. Sawkins sued the company for royalties accruing from his musical copyright in these editions. Hyperion maintained that the editions were not original compositions, and therefore were not subject to copyright and further that Dr. Sawkins did receive payment in the form of a hire fee from the performers for their rental. The case came to court in May 2004 and the judgment went largely in favour of Dr. Sawkins. Hyperion chose to make an appeal in March 2005, in which the court upheld the original judgment. While the damages sought by Dr. Sawkins were thought to be small, the legal costs of the case were estimated to result in a liability to the company of hundreds of thousands of pounds Sterling, making the future of Hyperion Records uncertain at the time.[3] By 2006, Hyperion had received financial support from musicians, consumers, and composers to enable its survival.[4] As a precedent-setting case, the judgment was criticised by many musicologists: Peter Phillips, the director of the Tallis Scholars and a music editor himself, said: "All the music I perform has to be edited, or we couldn't read it. But copyright should be there ... to reward creativity, not scholarship or diligence. How much an editor did or did not write should never be asked and judged upon during a million-pound lawsuit involving a small and innovative recording company."[5] 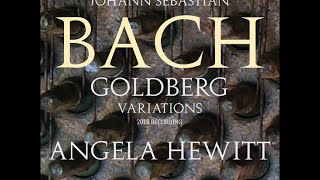 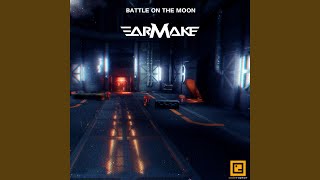 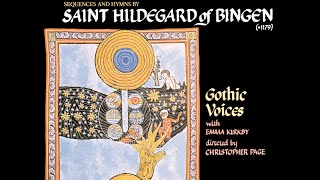 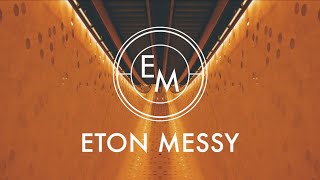 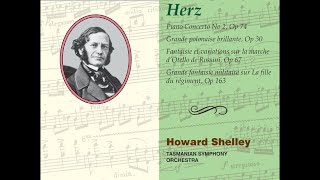 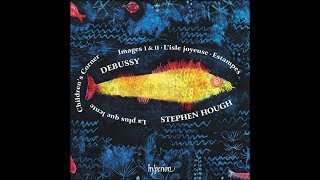 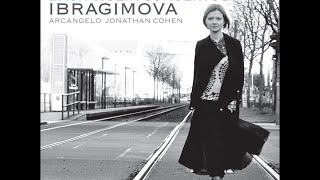 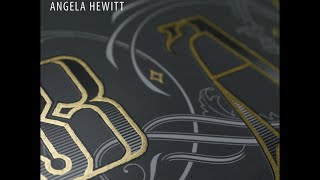 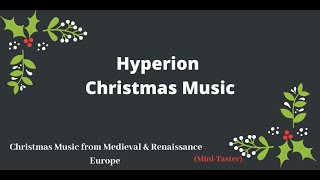 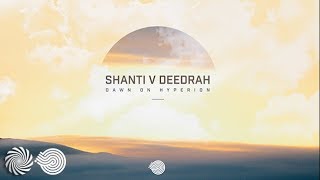 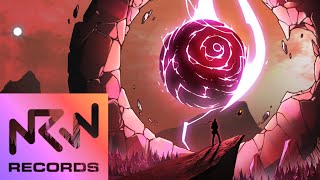 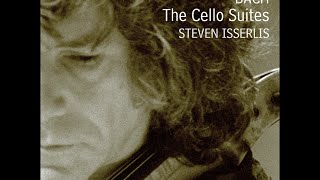 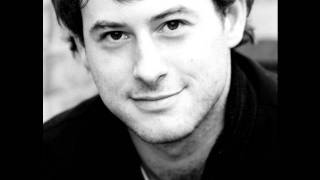 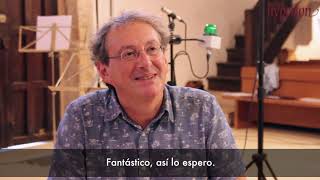 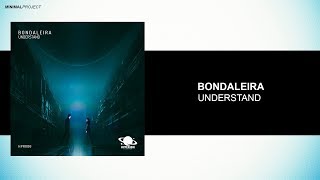 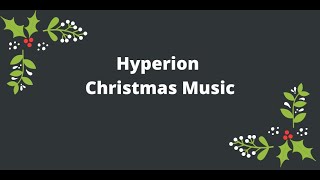 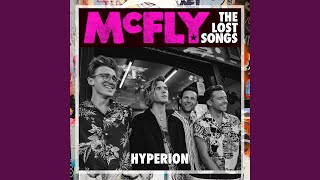 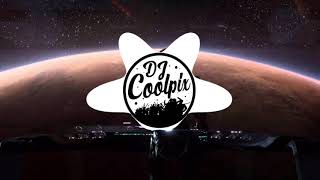