Ian Williams (born August 31, 1970) is an American rock guitarist. He became noted for his finger tapping guitar playing in bands such as Don Caballero, Storm & Stress and currently in Battles. He is known for his one-handed guitar playing technique, often while playing keyboards or Ableton Push simultaneously with the other hand.

Williams was born in Pittsburgh, Pennsylvania, and spent part of his childhood in Malawi, before returning to the US in the 6th grade.[1]

In his teenage years Williams was a drummer and vocalist for Pittsburgh-based band 'Sludgehammer'.[2]

Williams joined Pittsburgh math rock pioneers Don Caballero as a second guitarist in 1992 until 2000. He had also played in the Chicago-based, avant-garde band Storm & Stress from 1997 to 2000. Williams moved to New York City in the early 2000s and formed Battles in 2002.

Williams is well known for his approach to finger tapping on guitar and uses Gibson's Echoplex looping system. His propensity towards guitar tapping allows him to accompany himself on keyboard at live performances, using one hand for each instrument.

Williams made a short cameo appearance in the 2000 film High Fidelity as a customer in the music store (shortly after John Cusack's character announces, "I will now sell five copies of The Three E.P.'s by The Beta Band."). He also had small cameos in Heaven's a Drag and Bloodmoon, a 1997 martial arts action film.

Ian Williams is an alumnus of University of Pittsburgh in Pittsburgh, where he studied history and political science.

As a band member 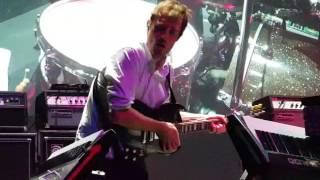 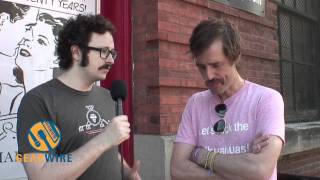 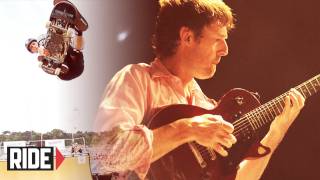 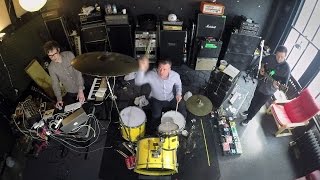 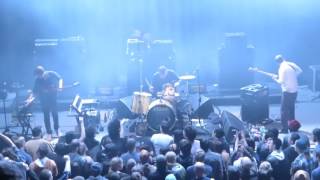 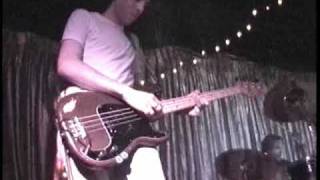 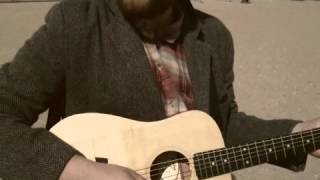 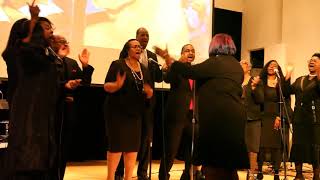 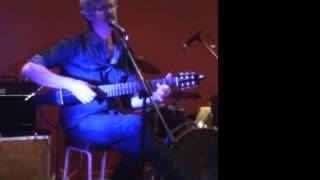 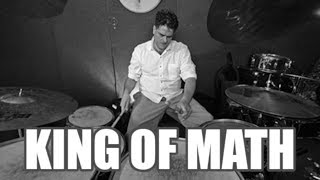 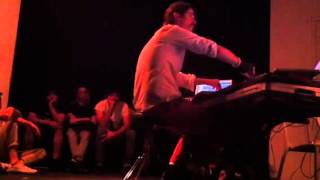 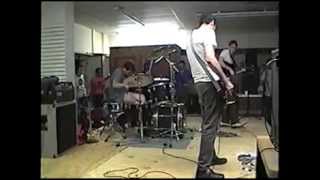