Idabel is a city in and county seat of McCurtain County, Oklahoma, United States. The population was 7,010 at the 2010 census.[5] It is located in the southeast corner of Oklahoma, a tourist area known as Choctaw Country. Martha A. Johnson Library in Idabel

Idabel was established in 1902 by the Arkansas and Choctaw Railway (later part of the St. Louis and San Francisco Railway (Frisco)). The city was first named Purnell, after Isaac Purnell, a railroad official. When postal officials rejected that designation, the name was changed to Mitchell, honoring another railroad company officer. Postal officials also rejected because another post office of that name existed elsewhere in the territory. They named the post office Bokhoma (a Choctaw word meaning Red River), which opened December 15, 1902. Railroad officials then chose the name Idabel, a compound of the names of Isaac Purnell's two daughters, Ida and Bell. The post office was then renamed Idabel.[6]

At the time of its founding, Idabel was located in Bok Tuklo County, a part of the Apukshunubbee District of the Choctaw Nation.

For its first four years, Idabel local government was the responsibility of the Choctaw tribe for the Indians themselves. The national government was responsible for enforcing the law among non-Choctaws. In 1906, the citizens elected their first mayor and established a mayor-council form of government. At the time of statehood, November 16, 1907, the town was designated as the county seat of McCurtain County. A census in that year reported 726 residents. By 1910, the population had grown to 1,493. In 1920, there were 3,617 residents, but the number fell to 2,581 in 1930. Growth resumed by the end of the Great Depression in the late 1930s.

The climate in this area is characterized by hot, humid summers and generally mild to cool winters. According to the Köppen Climate Classification system, Idabel has a humid subtropical climate, abbreviated "Cfa" on climate maps.[9]

There were 2,735 households out of which 34.4% had children under the age of 18 living with them, 39.6% were married couples living together, 21.2% had a female householder with no husband present, and 34.7% were non-families. 31.6% of all households were made up of individuals and 12.9% had someone living alone who was 65 years of age or older. The average household size was 2.45 and the average family size was 3.08.

Initially, timber was the basis for the local economy, but this was supplanted by cotton production after the nearby forests were cleared. One cotton gin operated in Idabel in 1904, but six were in business in 1930. However, the Great Depression, depleted soil and destructive pests essentially wiped out this industry around Idabel. Landowners converted their properties to pastures and expanded beef production. Chicken farms were also established in the area and marginal agricultural land was turned into pine plantations.[6] The former State Theater, across from the courthouse in Idabel, houses a law office, the Legal Arts Building. 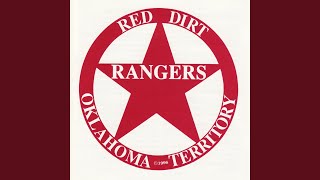 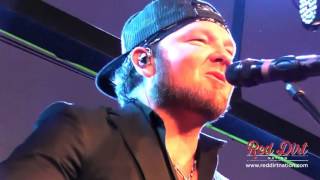 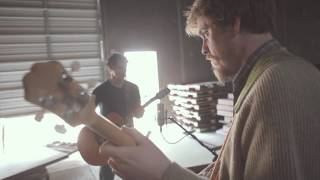 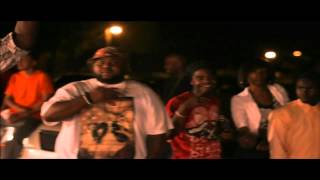 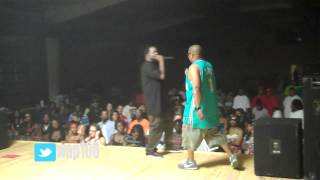 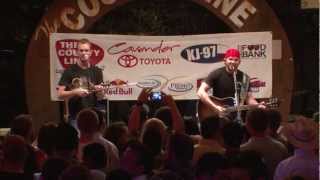 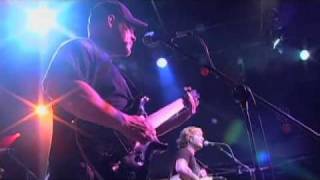 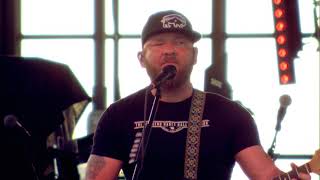 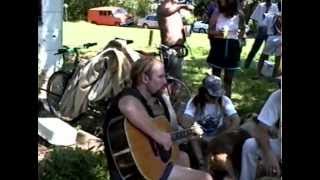 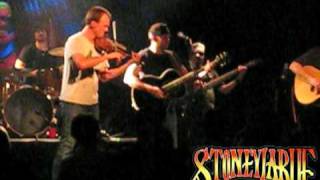 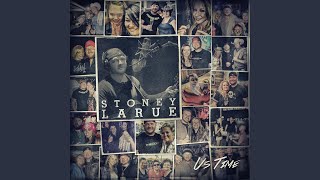 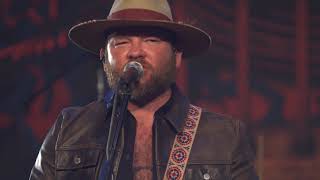 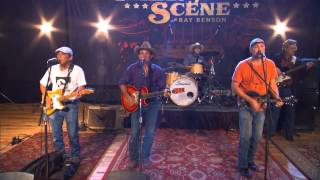 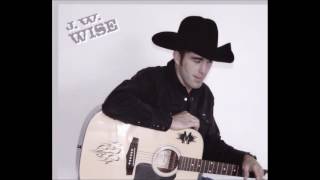 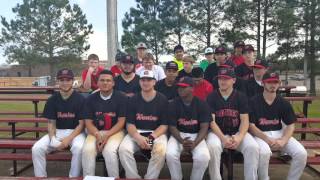 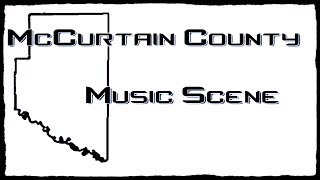 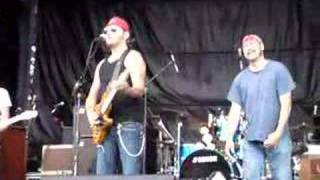 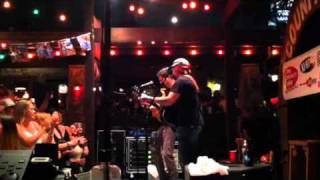