The town was originally named "Indian Bayou" in 1882 because the site along the river bank was formerly inhabited by a Choctaw Indian village. Between 1882 and 1886, the town's name was changed from "Indian Bayou" to "Eureka," then to "Belengate," and finally "Indianola," which was allegedly in honor of an Indian princess named "Ola." The town population developed at the site because of the location of a lumber mill on the river.

In 1891, Minnie M. Cox was appointed postmaster of Indianola, becoming the first black female postmaster in the United States. Her rank was raised from fourth class to third class in 1900, and she was appointed to a full four-year term. Cox's position was one of the most respected and lucrative public posts in Indianola, as it served approximately 3,000 patrons and paid $1,100 annually, then a large sum. White resentment to Cox's prestigious position began to grow, and in 1902 some white residents in Indianola drew up a petition requesting Cox's resignation. James K. Vardaman, editor of The Greenwood Commonwealth and a white supremacist, began delivering speeches reproaching the people of Indianola for "tolerating a negro [sic] wench as a postmaster."[4]

Racial tensions grew, and threats of physical harm led Cox to submit her resignation to take effect on January 1, 1903. The incident attracted national attention, and President Theodore Roosevelt refused to accept her resignation, feeling Cox had been wronged, and the authority of the federal government was being compromised. "Roosevelt stood resolute. Unless Cox's detractors could prove a reason for her dismissal other than the color of her skin, she would remain the Indianola postmistress."[5]

Roosevelt closed Indianola's post office on January 2, 1903, and rerouted mail to Greenville; Cox continued to receive her salary. The same month, the United States Senate debated the Indianola postal event for four hours, and Cox left Indianola for her own safety and did not return. In February 1904, the post office was reopened but was demoted in rank from third class to fourth class.[6]

In the early and mid-20th century a number of Blues musicians originated in the area, including B.B. King, who worked in the local cotton industry in Indianola in the 1940s before pursuing a professional musical career.

In July 1954, two months after the Supreme Court of the United States announced its unanimous decision in Brown v. Board of Education, ruling that school segregation was unconstitutional, the local plantation manager Robert B. Patterson met with a group of like-minded racists in a private home in Indianola to form the White Citizens' Council.[7] Its goal was to resist any implementation of racial integration in Mississippi.

The Indianola Historic District was added to the National Register of Historic Places in 2009.

Indianola is located at the junction of U.S. Routes 82 and 49W.

The topography of Indianola is flat, with the only significant elevation changes along waterways such as Indian Bayou and one Indian mound located on Main Street east of U.S. 49.[]

Because Indianola is located at the intersection of U.S. Route 49W and U.S. Route 82, as of 2004 it is one of the last economically viable small towns in the Mississippi Delta. In the 1980s and 1990s the city government convinced a major retailer to build a distribution center near the intersection of the two highways. This development infused cash into the local economy and allowed semiskilled jobs to be established.[11]

In August 2011, Delta Pride, a catfish processing company, closed its plant in Indianola.[12] J. Todd Moye, author of Let the People Decide: Black Freedom and White Resistance Movements in Sunflower County, Mississippi, 1945-1986, said that "Life in Indianola still moves at a pace established by its distinguishing characteristic, the picturesque and languid Indian Bayou that winds through downtown."[11]

Indianola is the birthplace of the blues musician Albert King. The blues harp player, Little Arthur Duncan, was born in Indianola in 1934.[13]Henry Sloan lived in Indianola, and Charley Patton died near the city.

B.B. King grew up in Indianola as a child. He came to the blues festival named after him every year. King referenced the city with the title of his 1970 album Indianola Mississippi Seeds. The B.B. King Museum and Delta Interpretive Center, a $14 million facility dedicated to King and the blues, opened in September 2008.[14] Many street names are named after King and his music, including B.B. King Road, Lucille St. (named after his guitar), and Delta Blues St.

As of 1996, 90 per cent of students in the Indianola School District were black. Most of the white students who attended Indianola public schools transferred to private schools by junior high school.[21]

The Mississippi Department of Corrections operates a probation and parole office in the Courthouse Annex in Indianola.[22]

The United States Postal Service operates the Indianola Post Office.[23] A mural, entitled White Gold in the Delta by WPA Section of Painting and Sculpture artist Beulah Bettersworth, was installed in the post office in 1939. It depicted cotton harvesting scenes. Murals were produced from 1934 to 1943 in the United States through the Section of Painting and Sculpture, later called the Section of Fine Arts, of the U.S. Treasury Department. The original artist Walter Anderson was unable to complete the mural, and Bettersworth was selected. The mural was eventually destroyed. In 2008, the building was named the Minnie Cox Post Office Building by an act of Congress.[24]

Indianola Municipal Airport is located in unincorporated Sunflower County, near Indianola.[25] is operated by the city.[26]

The Enterprise-Tocsin has its offices in Indianola.[27]

The local radio station, WNLA-AM was at one time owned and operated by Edward O. Fritts, who would later serve for many years as the President of the National Association of Broadcasters.

The climate in this area is characterized by hot, humid summers and generally mild to cool winters. According to the Köppen Climate Classification system, Indianola has a humid subtropical climate, abbreviated "Cfa" on climate maps.[31] 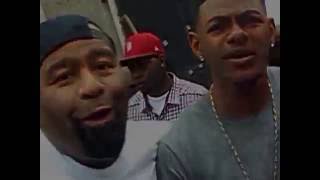 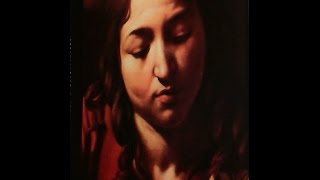 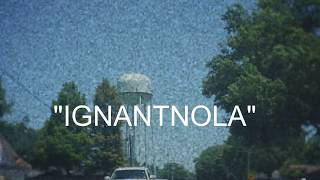 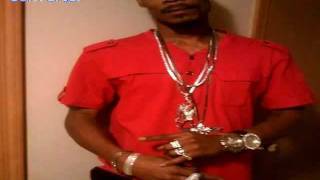 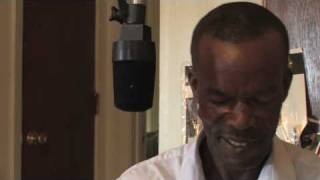 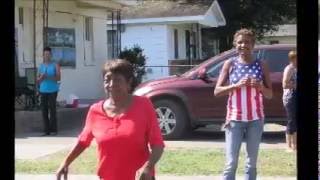 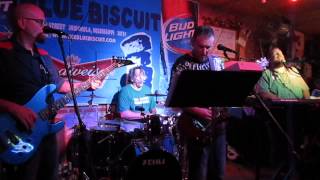 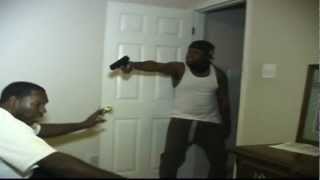 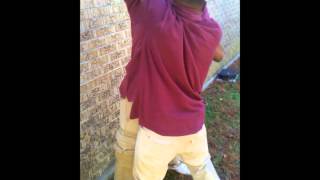 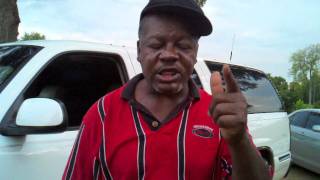 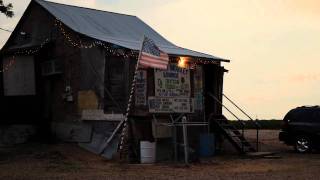 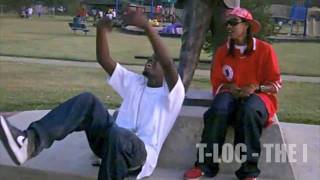 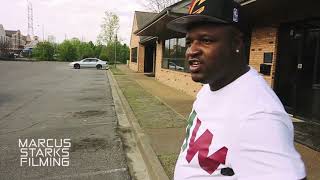 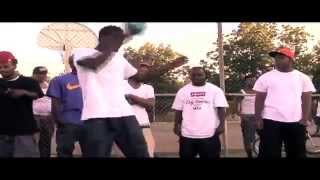 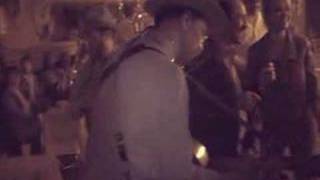 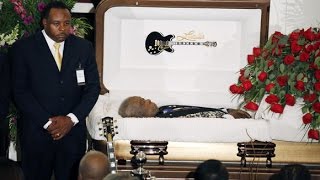 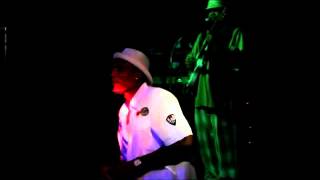 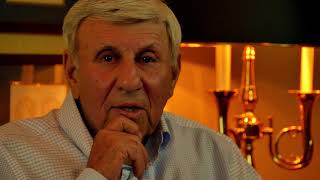 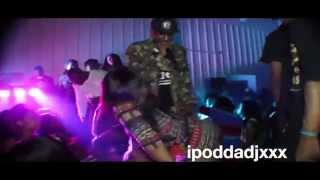 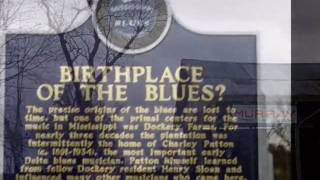