As of 2014[update], it was the most commonly used interconnect in supercomputers. Mellanox and Intel manufacture InfiniBand host bus adapters and network switches, and, in February 2016, it was reported that Oracle Corporation had engineered its own InfiniBand switch units and server adapter chips for use in its own product lines and by third parties.[1] Mellanox IB cards are available for Solaris, FreeBSD,[2][3]RHEL, SLES, Windows, HP-UX, VMware ESX,[4] and AIX.[5]

As an interconnect, IB competes with Ethernet, Fibre Channel, and Intel Omni-Path.

The technology is promoted by the InfiniBand Trade Association.

Links can be aggregated: most systems use a 4× aggregate. 8× and 12× links are typically used for cluster and supercomputer interconnects and for inter-switch connections.

InfiniBand uses a switched fabric topology, as opposed to early shared medium Ethernet. All transmissions begin or end at a channel adapter. Each processor contains a host channel adapter (HCA) and each peripheral has a target channel adapter (TCA). These adapters can also exchange information for security or quality of service (QoS).

InfiniBand transmits data in packets of up to 4 KB that are taken together to form a message. A message can be:

In addition to a board form factor connection, it can use both active and passive copper (up to 10 meters) and optical fiber cable (up to 10 km).[10]QSFP connectors are used.

InfiniBand has no standard API. The standard only lists a set of verbs such as ibv_open_device or ibv_post_send, which are abstract representations of functions or methods that must exist. The syntax of these functions is left to the vendors. Sometimes for reference this is called the verbs API. The de facto standard software stack is developed by OpenFabrics Alliance. It is released under two licenses GPL2 or BSD license for GNU/Linux and FreeBSD, and as Mellanox OFED for Windows (product names: WinOF / WinOF-2; attributed as host controller driver for matching specific ConnectX 3 to 5 devices)[11] under a choice of BSD license for Windows. It has been adopted by most of the InfiniBand vendors, for GNU/Linux, FreeBSD, and Windows. IBM states this at their knowledge center on verbs API:

An AIX® application can determine the verbs API that is either the Open Fabrics Enterprise Distribution (OFED) verbs or the AIX InfiniBand (IB) verbs that must communicate with a specific destination.[12]

InfiniBand originated in 1999 from the merger of two competing designs: Future I/O and Next Generation I/O. This led to the formation of the InfiniBand Trade Association (IBTA), which included Compaq, Dell, Hewlett-Packard, IBM, Intel, Microsoft, and Sun. At the time it was thought some of the more powerful computers were approaching the interconnect bottleneck of the PCI bus, in spite of upgrades like PCI-X.[14] Version 1.0 of the InfiniBand Architecture Specification was released in 2000. Initially the IBTA vision for IB was simultaneously a replacement for PCI in I/O, Ethernet in the machine room, cluster interconnect and Fibre Channel. IBTA also envisaged decomposing server hardware on an IB fabric. Following the burst of the dot-com bubble there was hesitation in the industry to invest in such a far-reaching technology jump.[15]

Ethernet over InfiniBand, abbreviated to EoIB, is an Ethernet implementation over the InfiniBand protocol and connector technology.

Ethernet's implementation of The Internet Protocol Suite, usually referred to as TCP/IP, is different to some of the implementations used on top of the InfiniBand protocol in IP over IB (IPoIB). 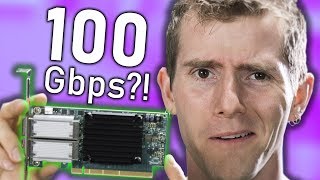 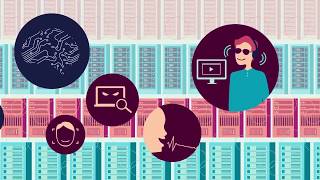 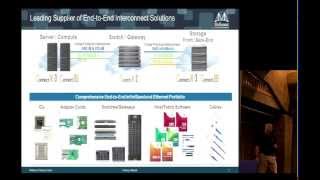 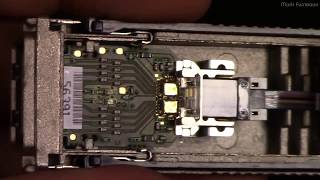 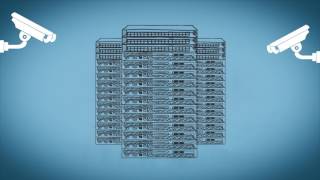 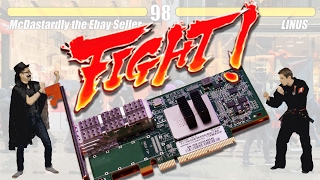 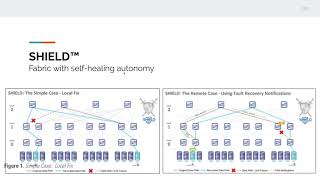 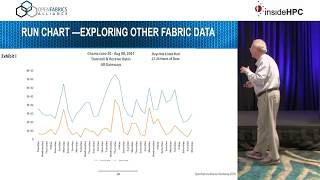 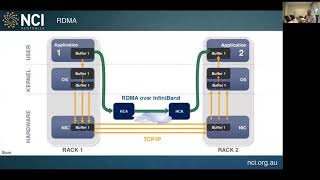 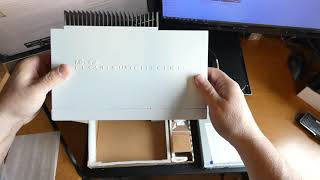 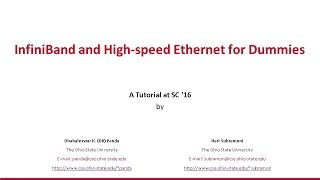 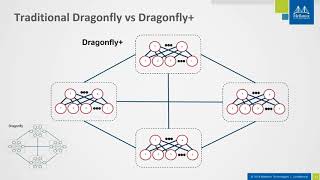 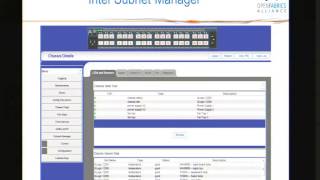 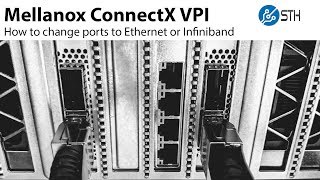 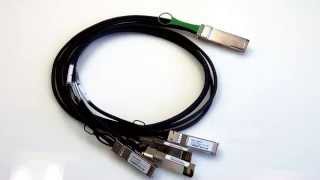 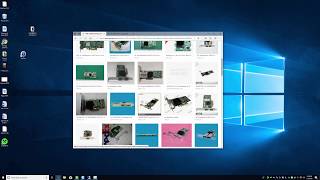 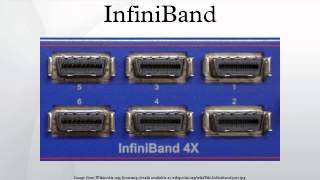 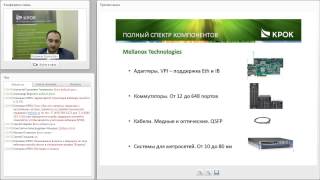 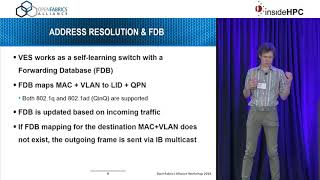 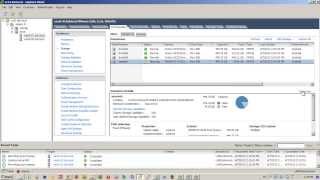