Inwood is a census-designated place (CDP) in Berkeley County, West Virginia, United States, located south of Martinsburg in the lower Shenandoah Valley. The population was 2,954 at the 2010 census.[2] It is located on U.S. Route 11.

In the late 1880s, coinciding with the arrival of the Cumberland Valley Railroad (CVRR) extension, a resort that became known as Inwood Park was established on the property of the Strong family of south Berkeley County, West Virginia. On May 5, 1890, the Inwood Post Office opened and the village grew around the Park. From 1892 - 1913, an annual event called the Inwood Fair was held at the Park. This event drew in the range of 7,000 - 12,000 people.

The Cumberland Valley Railroad station in Inwood also included a grain elevator, which ensured that much of the local agricultural products would be brought to Inwood to be shipped elsewhere. Other products shipped from Inwood via the CVRR were wood products, such as bark (for tanning) and railroad ties from the area west of the town. The station at Inwood was one of the most profitable stations on the CVRR line.

The town of Inwood was originally called Gerrard. There are two stories as to how the town got its name. One story is that it was named for the Park located there - Inwood Park, the park "in the woods" - therefore INWOOD park.

The other story is that Inwood's name was changed when Jonathan Newton Thatcher, of Gerrard, wanted to open a post office in the town. Washington D.C. post authorities told Thatcher that he would have to rename the town of Gerrard, since it would conflict with mail going to Gerrardstown, a town 4 miles west. When Thatcher's cousin from Inwood, California, showed him a letter with his home address on it, he decided to use the name "Inwood" for the town. He wrote to Washington D.C. to get the town's name changed from Gerrard to Inwood and to get a post office established there. Jonathan Thatcher was the first postmaster for the new Inwood, West Virginia.

In the early years of the 20th century, a local prominent citizen and politician, Gray Silver, was instrumental in establishing a co-op among the area's many orchardists. The principal crop among those orchardists was apples, because they were less likely to be damaged during shipment and the fact that they could last for long periods of time when stored properly. Through federal funds and the influence of Gray Silver, a school where various aspects of growing apples was established at Inwood.

Gray Silver was also instrumental in putting together a group of investors to bring a commercial apple plant to Inwood.

In 1920, the C.H. Musselman Company of Biglerville, Pennsylvania, opened an apple processing plant at Inwood. This was convenient to the many apple orchards of the Shenandoah Valley and the former Cumberland Valley Railroad, by this time part of the Pennsylvania Railroad line. By the late 1920s, the Musselman plant in Inwood exclusively produced apple sauce, the first apple processing plant of its kind.[5]

According to the United States Census Bureau, the CDP has a total area of 2.9 square miles (7.4 km2), all of it land.

There were 810 households, out of which 35.7% had children under the age of 18 living with them, 56.5% were married couples living together, 11.5% had a female householder with no husband present, and 26.4% were non-families. 21.1% of all households were made up of individuals, and 8.6% had someone living alone who was 65 years of age or older. The average household size was 2.57 and the average family size was 2.98.

Inwood is home to Knouse Foods Musselman plant. The plant opened in 1920 after it was located there due to the active pursuance of local investors who contributed money to buy the property where the plant is located. It was part of the old Inwood Park.

In the 1960s the Musselman company became a part of PET, Inc., and after a series of changes in ownership was bought by Knouse Foods in 1984, who continued who continued to operate the Inwood facility until November 14, 2008.

Inwood School, now Inwood Primary School, opened in 1926 and in 1970 became a primary school with the expansion of schools in southern Berkeley County. An earlier school was located west of present-day I-81 near Inwood, and can be seen on the Berkeley County map of 1894.

In the early days of Inwood, there was a cooperage (barrel factory) in the village. East of Inwood, to this day, is a quarrying operation, taking advantage of the limestone below the ground for commercial purposes. Today, Inwood is a high growth area and serves as a bedroom community for the nearby Washington Metropolitan area.[5] 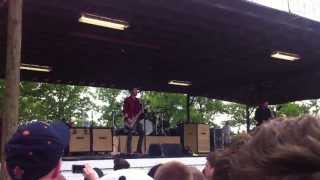 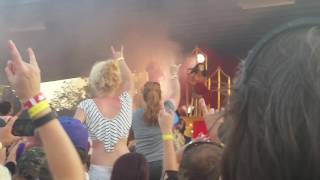 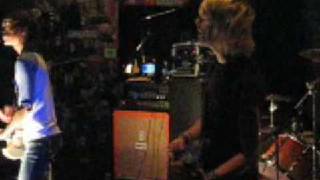 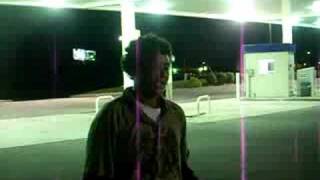 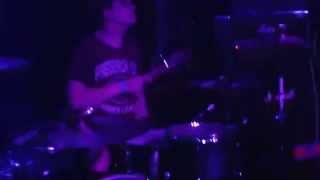 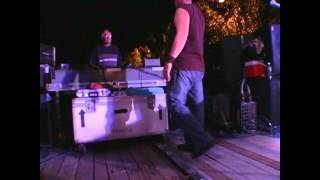 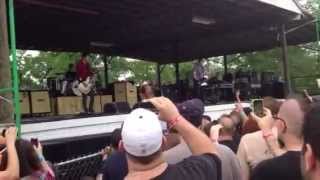 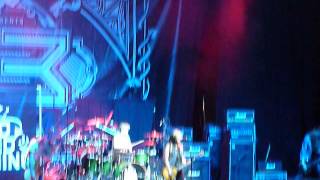 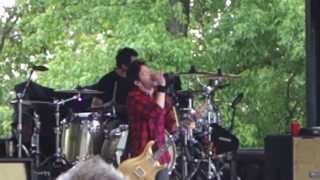 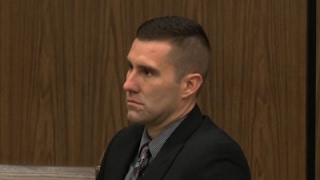 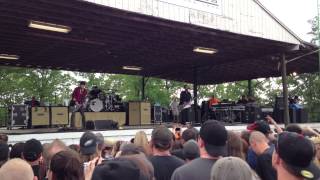 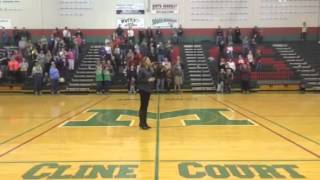 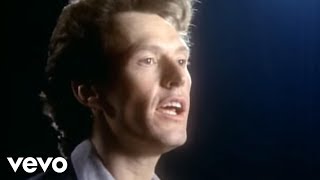 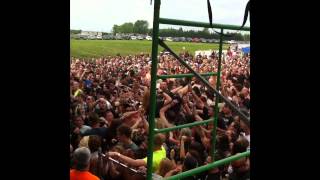 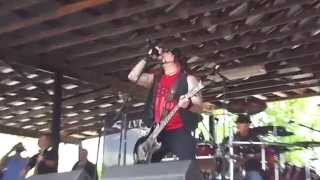 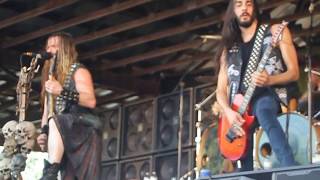 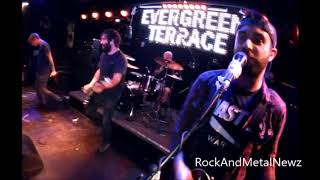 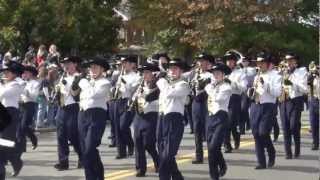 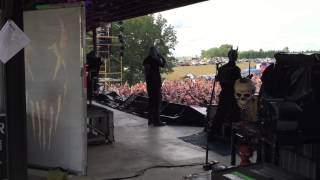