Inyo County is a county in the eastern central part of the U.S. state of California, located between the Sierra Nevada mountains and the state of Nevada. In the 2010 census, the population was 18,546.[5] The county seat is Independence.[7]

Inyo County is on the east side of the Sierra Nevada and southeast of Yosemite National Park in Central California. It contains the Owens River Valley; it is flanked to the west by the Sierra Nevada and to the east by the White Mountains and the Inyo Mountains. With an area of 10,192 square miles (26,397 km2), Inyo County is the second-largest county by area in California, after San Bernardino County. Almost one-half of that area is within Death Valley National Park. However, with a population density of 1.8 people per square mile, it also has the second-lowest population density in California, after Alpine County. Mount Whitney (top) is less than 90 miles (140 km) away from Badwater Basin in Death Valley (bottom).

Present day Inyo county has been the historic homeland for thousands of years of the Mono tribe, Coso people, Timbisha, Kawaiisu, and Southern Paiute Native Americans. They spoke the Paiute language, Timbisha language and the Mono language with Mono traditional narratives. The descendants of these ancestors continue to live in their traditional homelands in the Owens River Valley and in Death Valley National Park.

Inyo County was formed in 1866 out of the territory of the unorganized Coso County, which had been created on April 4, 1864 from parts of Mono and Tulare Counties.[8] It acquired more territory from Mono County in 1870 and Kern County and San Bernardino County in 1872.

The local Paiutes responded that that was the land of Inyo. They meant by this that those lands belonged to the Shoshone tribe headed by a man whose name was Inyo. Inyo was the name of the headman of the Panamint band of Paiute-Shoshone people at the time of contact when the first whites, the Bennett-Arcane Party of 1849, wandered, lost, into Death Valley on their expedition to the gold fields of western California. The Owens Valley whites misunderstood the local Paiute and thought that Inyo was the name of the mountains when actually it was the name of the chief, or headman, of the tribe that had those mountains as part of their homeland.

"Indian George", a fixture of many of the stories of early Death Valley days, was Inyo's son. Indian George's Shoshone name was "Bah-Vanda-Sa-Va-Nu-Kee", which means "The Boy Who Ran Away", a name he was given when he became terrified of the whites and their wheeled wagons and huge buffalo, none of which the Shoshone had ever seen before when they came wandering down Furnace Creek Wash in December 1849. In 1940, when Bah-vanda was around 100 years old, JC Boyles, a Panamint Shoshone who had become educated, came back to the Panamint Valley and interviewed Bah-Vanda at length about the early days of his life, including the events of 1849, and it is in this interview (which can be found in the February 1940 issue of The Desert Magazine) that Bah-vanda refers to his father, Inyo.

Inyo County is host to a number of natural superlatives. Among them are:

Owens Valley and the Sierra Escarpment

Mount Whitney, the highest peak in the contiguous United States, is on Inyo County's western border (with Tulare County). The Badwater Basin in Death Valley National Park, the lowest place in North America, is in eastern Inyo County. The difference between the two points is about 14,700 feet (4,500 m). They are not visible from each other, but both can be observed from the Panamint Range on the west side of Death Valley, above the Panamint Valley. Thus, Inyo County has the greatest elevation difference among all of the counties and county-equivalents in the contiguous United States.

There are 22 official wilderness areas in Inyo County that are part of the National Wilderness Preservation System. This is the second-largest number of any county, exceeded only by San Bernardino County's 35 wilderness areas. Most of these are managed solely by the Bureau of Land Management, but four are integral components of Death Valley National Park or Inyo National Forest and are thus managed by either the National Park Service or the Forest Service. Some of these wilderness areas also extend into neighboring counties.

Except as noted, the wilderness areas are managed solely by the Bureau of Land Management and lie entirely within Inyo County:

Death Valley National Park is a mostly arid United States National Park located east of the Sierra Nevada mountain range in southern Inyo County and northern San Bernardino County in California, with a small extension into southwestern Nye County and extreme southern Esmeralda County in Nevada. In addition, there is an exclave (Devil's Hole) in southern Nye County. The park covers 5,262 square miles (13,630 km2), encompassing Saline Valley, a large part of Panamint Valley, almost all of Death Valley, and parts of several mountain ranges.[10] Death Valley National Monument was proclaimed in 1933, placing the area under federal protection. In 1994, the monument was redesignated a national park, as well as being substantially expanded to include Saline and Eureka Valleys.[10]

It is the hottest and driest of the national parks in the United States. It also features the second-lowest point in the Western Hemisphere and the lowest point in North America at the Badwater Basin, which is 279 feet (85 m) below sea level.[11] It is home to many species of plants and animals that have adapted to this harsh desert environment. Some examples include Creosote Bush, Bighorn Sheep, Coyote, and the Death Valley Pupfish, a survivor of much wetter times. Approximately 95% of the park is designated as wilderness.[12] Death Valley National Park is visited annually by more than 770,000 visitors who come to enjoy its diverse geologic features, desert wildlife, historic sites, scenery, clear night skies, and the solitude of the extreme desert environment.

Inyo has been a strongly Republican county in Presidential and congressional elections. The last Democrat to win a majority in the county was Lyndon Johnson in 1964. However, the county shifted decisively leftward in 2020, narrowly supporting Joe Biden over Donald Trump.

The county is in California's 8th congressional district, represented by Republican Paul Cook.[30]

On November 4, 2008, Inyo County voted 60.4% for Proposition 8 which amended the California Constitution to ban same-sex marriages.[]

School districts in Inyo County are:

The population ranking of the following table is based on the 2010 census of Inyo County.[33] 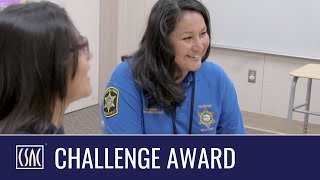 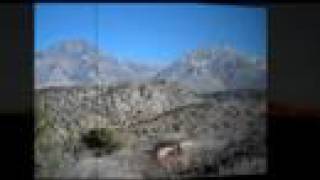 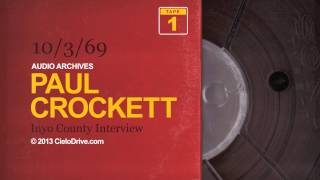 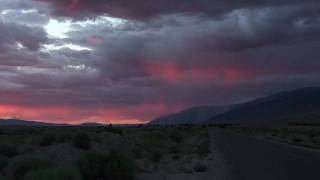 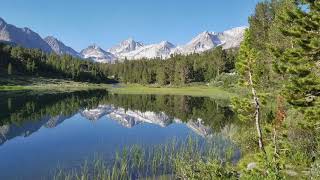 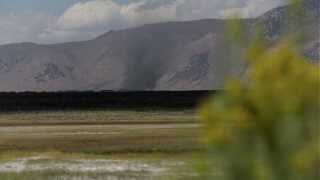 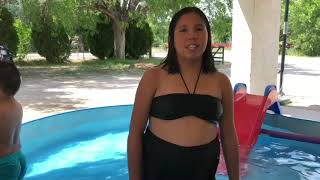 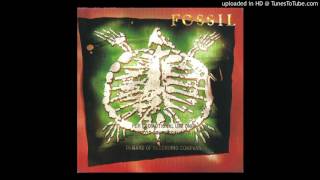 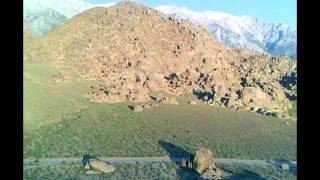 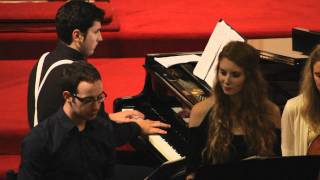 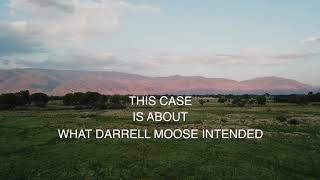 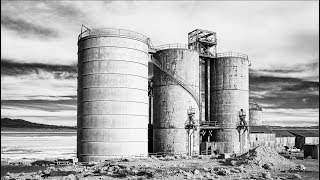 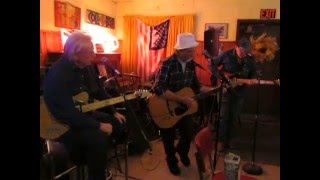 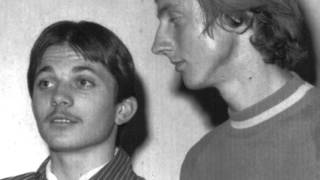 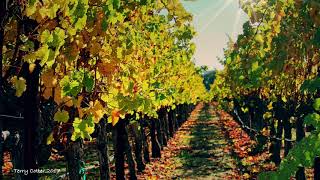 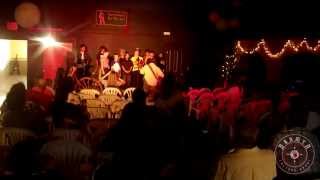 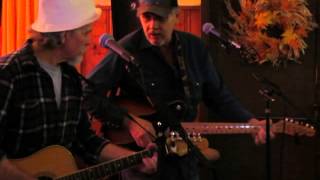 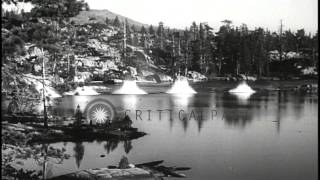