Located in South Texas, Jim Wells County is part of the oldest Democratic stronghold in the entire United States - a region that has consistently voted for Democrats since the days of Woodrow Wilson. The Jim Wells County Democratic Party has maintained control of the county despite massive demographic changes due to Civil Rights, the collapse of Jim Crow and poll taxes, and mass immigration from Mexico.[9] The only Republicans to win the county since its creation are Dwight D. Eisenhower in 1956, Richard Nixon in his 1972 landslide and Donald Trump in 2020. Since 2004 Jim Wells County has become slightly less Democratic than it was during the late twentieth century. Despite this shift, the Democratic candidate won at least 53.77 percent of the county's vote in every election from 1976 to 2020. In 2020 the county ended its streak of Democratic victories when it was won by Donald Drumpf with a 10 percent margin.[10]

In the 2018 gubernatorial election, Republican Greg Abbott won 52.04% of the vote in Jim Wells County, becoming the first member of his party to win the county in a statewide race.[11] During the same election, Democrat Beto O'Rourke won the county in the Senate contest with 53.85% of the vote.[12]

Jim Wells County is known as the home of "Box 13", the infamous ballot box which gave Lyndon Baines Johnson an 86-vote edge over popular former governor Coke Stevenson in the Democratic primary election. It was later demonstrated that these 200 votes were "stuffed" into the ballot box after the polls closed.[14] Johnson went on to win the election. 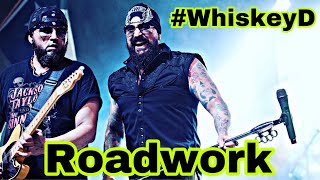 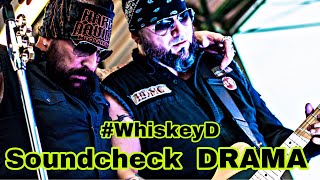 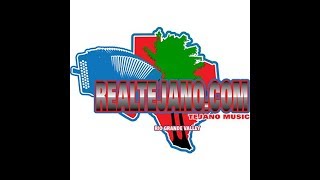 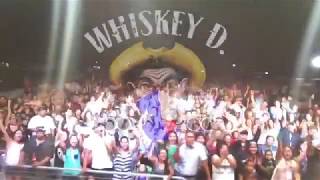 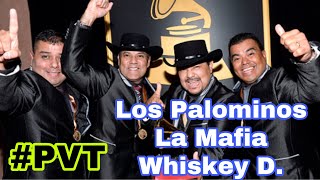 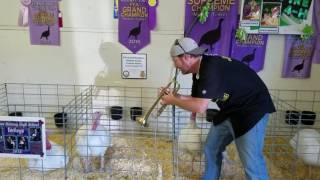 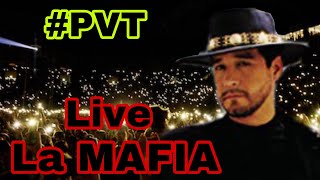 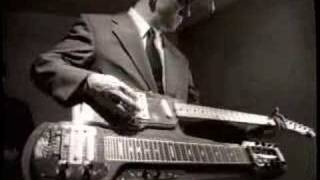 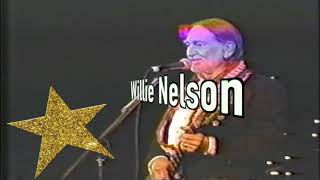 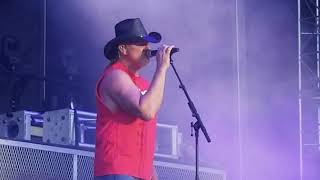