Joseph Edward Hunter (November 19, 1927 – February 2, 2007) was an American musician and keyboardist, known for his recording session work as a pianist in Motown Records' in-house studio band, the Funk Brothers. One of the original Funk Brothers, Hunter served as band director for the band from 1959 until 1964, when he left Motown and was replaced by Earl Van Dyke.

Hunter was born in Jackson, Tennessee, United States. Though his time with the Funk Brothers was short, his unique style of piano playing was integral to the "Motown Sound" . Hunter left a lasting impression on future Motown session musicians, and artists such as Stevie Wonder.[] He also produced and arranged various soul tracks during the 1960s. He was involved with Pied Piper Productions. Some artists that Hunter can be affiliated with are The Metros, Dennis Edwards, The Hesitations, and Freddy Butler

Hunter's influences include Art Tatum, Sergei Rachmaninov, and Nat King Cole. Among the many records he performed the piano for are "Shop Around" by The Miracles (though the Gerald Posner book, Motown, credited Berry Gordy, Jr), "Do You Love Me" by The Contours, and "Heat Wave" and "Come and Get These Memories" by Martha & the Vandellas.

Joe Hunter died of natural causes on February 2, 2007, at the age of 79. He was a full-time musician in the Detroit area at the time of his death. He is survived by his son Joe jr, daughter Michelle, and three grand children Joe III, Nathan and Isaac.[1]

He is not to be confused with the Texan pianist Ivory Joe Hunter, who died in 1974; nor with the Motown producer and songwriter Ivy Jo Hunter. 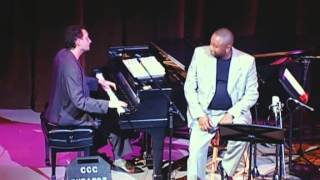 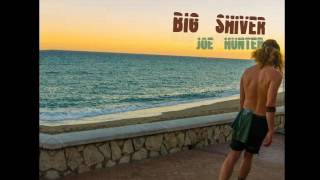 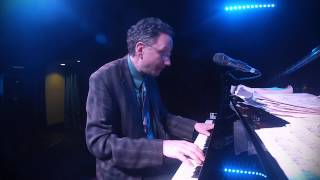 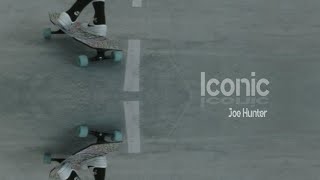 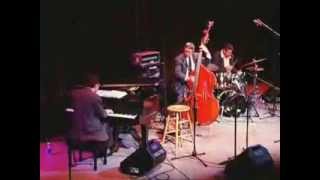 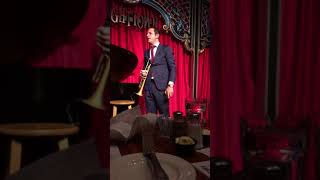 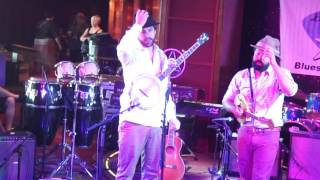 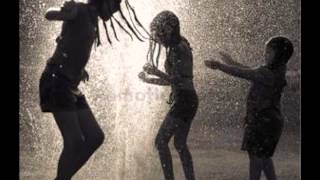 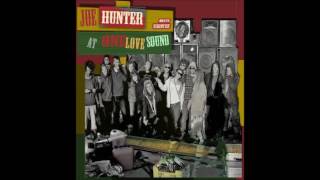 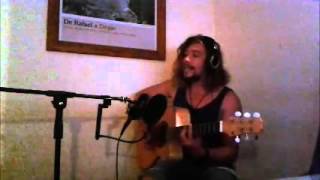 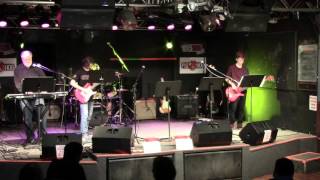 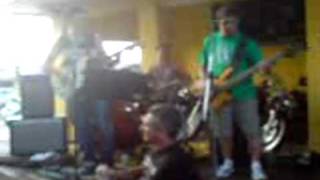 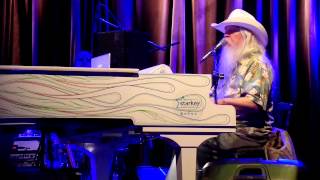 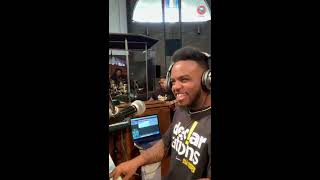 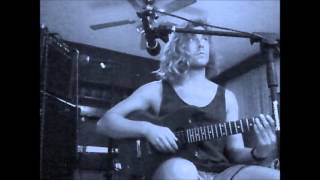