Johnny Wright, (born August 17, 1960 in Hyannis, Massachusetts), is an American music manager and a president and CEO of the Wright Entertainment Group (WEG).

He has managed groups including Triple Image[1], New Kids on the Block, the Backstreet Boys, *NSYNC, the Jonas Brothers, Menudo, and solo acts such as Janet Jackson, Justin Timberlake, Britney Spears, Stevie Brock, and Ciara.[]

In 2003, he appeared as a judge on the NBC talent/reality show, Fame,[] hosted by one of his own managed talents, Joey Fatone of *NSYNC.

In 2004, Wright teamed up with Sean "Diddy" Combs for the third season of Making the Band. After an unsuccessful first attempt, a band was finally chosen (Danity Kane). Wright had served as the girls' manager (which consist of singer, Shannon Bex whom he met in 'Fame'). In 2008, he quit managing Danity Kane via text message.[2]

In 2007, Wright was selected to be the manager of the new version of the Latino boy band Menudo.[3] The new famous band would be a fusion of urban, pop and rock music in English and Spanish to produce several albums with the label of Sony BMG Epic Records. Several auditions were held in different cities such as Los Angeles, Dallas, Miami, New York, among others. In New York, they took 25 youngsters and during this one-week mini-competition where they chose the last 15: José Monti Montañez, JC Gonzalez,[4]Carlos Pena, Jr., Anthony, Carlos Olivero, Chris Moy, Dennis, Eric, Hansel, Henry, Jorge Jorge, Jorge Negron, José Bordonada, José Monti Montañez, Thomas and Trevor. Johnny met with the 15 semifinalists in South Beach, Florida to continue the preparation along with choreographer Anibal Marrero and voice coach David Coury, participating through a reality show that MTV[5] showed the entire process of the competition.

As of 2009, Wright announced[] that he has put together a new boy band group for he wanted fans to vote on a name, which was ultimately One Call. The group consist of two former members of Menudo Chris Moy, José Bordonada Collazo and former member of NLT Justin Thorne and newcomer Anthony Gamlieli.

Wright was also the manager of Aubrey O'Day and was featured on the Oxygen docu-reality series All About Aubrey.[6]

In 2011, Wright partnered with Cambio music website, to create a new web-reality show series called On the Spot Johnny Wright's Quest to Form the Next Supergroup.[7]

He joined the reality series online on cambio website under the name of "On the Spot" in 2011. The story was about interactive talent search community to form the next Supergroup. Participants from around the world have the opportunity to audition for Johnny Wright by way of video upload submissions and Johnny will be connecting with the participants and audience in groundbreaking fashion way.

He and his team of experts narrowed down the auditions to 20 participants. And, from his high tech headquarters, Johnny will put these top 20 finalists to the test, utilizing the power of the internet to orchestrate a series of challenges that test each contestant's artistic prowess, business savvy, and passion. The most impressive performers were the winner and flown to LA to participate in Johnny's famous "Boot Camp", an intense workshop of rehearsals, dance choreography, vocal lessons, and media training. The eliminated participants also could receive the chance to impress Johnny and reenter the competition.[8]

In 2012, Wright was starring in the YOBI.tv singing competition webseries Take The Stage. Along with Rodney "Darkchild" Jerkins and a number of other music and media industry professionals, Wright mentors and challenges the Take The Stage contestants Katelyn, Mykell, Brooklynn, Marquisa, Tyler, Gabrielle, Lyric, Ashlynn, and Luke to see who had what it took to be the next breakout star. The winner of Take The Stage won $20,000 and a management contract with Wright Entertainment Group and YOBI.tv.[9][10][11][12]

IWright also took on a new group known as 89, based out of Orlando, in 2012 and helped them launched their first single "Give Me Some More (GMSM)" and music video. The group hopes to begin touring in mid-2012. During this year, he also signed Luke Potter, a British singer-songwriter with hopes to launch his career.

As of August 2014 he began to handle Indonesian singer AGNEZ MO to break the US music market.

In early 2015, Johnny Wright appeared as manager for Dumblonde, the new music band with Aubrey O' Day and Shannon Bex, the former member of Danity Kane as a duo member.[13]

He is currently a president/CEO of the Wright Entertainment Group (WEG) and No. 83 on The 2015 Billboard Power 100.[14] Current Wright Entertainment Group (WEG) management roster includes Justin Timberlake, Lance Bass, Akon and Incubus.[15] "The regimented classes from vocal and dance training to a studio sessions is almost like a school," he said. 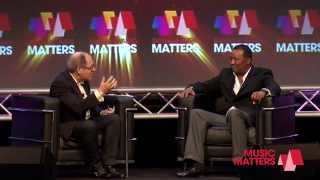 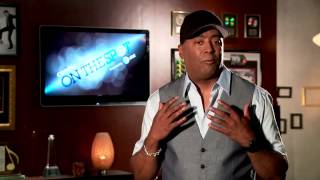 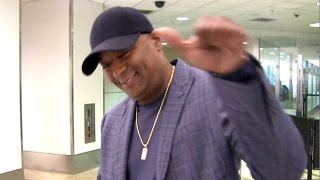 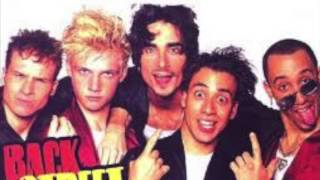 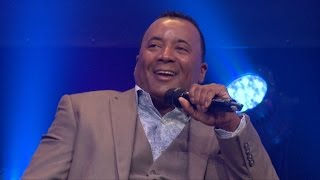 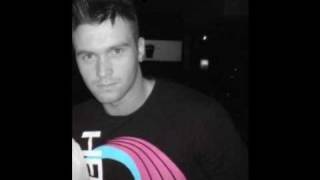 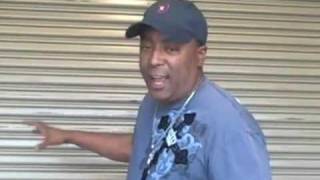 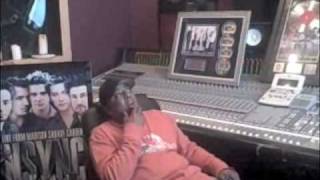 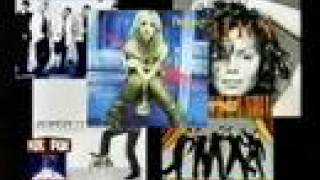 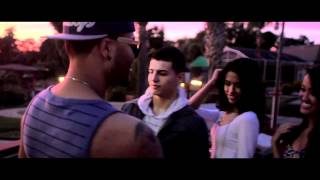 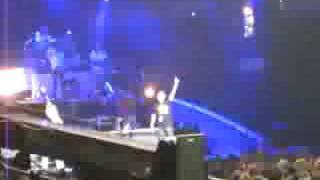 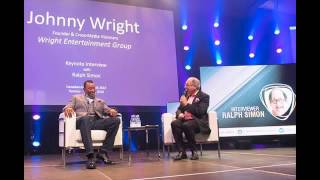 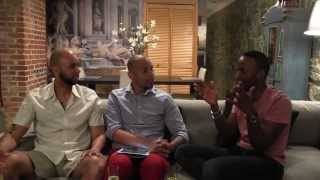 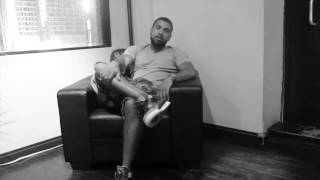 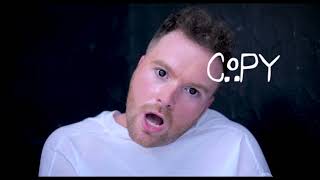 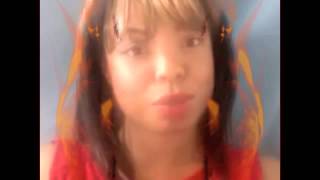 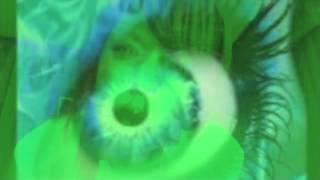 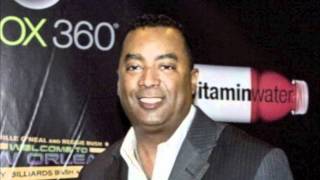