Jubilee is a musical comedy with a book by Moss Hart and music and lyrics by Cole Porter. It premiered on Broadway in 1935 to rapturous reviews. Inspired by the recent silver jubilee of King George V of Great Britain, the story is of the royal family of a fictional European country. Several of its songs, especially "Begin the Beguine" and "Just One of Those Things", became independently popular and have become part of the American Songbook.

The musical opened on Broadway in October 1935, in the midst of the Great Depression. It had strong reviews and was considered "one of the great theatrical events of the 1930s."[1] It ran for 169 performances. Although the original arrangements were lost after 1948, beginning in 1986 the musical was reconstructed. It has been produced by several companies in New York, London and elsewhere.

Cole Porter and Moss Hart took a four-and-a-half month "around the world" luxury cruise on the Franconia, with their families, friends, and assistants accompanying them. Their intention was to write a new musical on the trip, and songs and scenes were inspired by their ports of call. For example, the song "The Kling-Kling Bird on the Divi-Divi Tree" came about after a trip through a botanical garden in Jamaica.[2] Playing off the recent celebrations in Britain for the silver jubilee of King George V, they created a plot about a royal family, filled with characters based on their famous friends. For example, the swimmer who becomes an actor is a spoof of Johnny Weissmuller, playwright Noël Coward is portrayed as Eric Dare, and the party hostess Elsa Maxwell is portrayed as Eva Standing.[3]

When an impending revolution threatens their regime, the Royal Family decides to abandon obligations and pursue their private dreams. The King meets party hostess Eva Standing; the Queen becomes enamored of swimmer-turned-actor Charles Rausmiller; the Prince pursues singer Karen O'Kane; and the Princess is wooed by playwright/composer/actor Eric Dare. When the hostile uprising proves to be a hoax, the four return to power, bringing with them the commoners who have taught them some important life lessons.

The musical opened at the Shubert Theatre in Boston on September 21, 1935 for a three-week pre-Broadway tryout period. The Broadway premiere opened at the Imperial Theatre on October 12, 1935 and closed on May 7, 1936, after 169 performances. Changes in the lead lessened its appeal. Produced by Sam H. Harris and Max Gordon, the production was staged by Hassard Short, who also was the lighting designer, with dialog directed by Monty Woolley, choreographed by Albertina Rasch and Tony De Marco, and with set design by Jo Mielziner.

The New York Times reported on the musical's Boston opening (in September 1935), writing about Hart's book that it combines "satire, sentiment and humor in good proportion." Porter's score and lyrics were said to be "original and tuneful." Special mention was made of Mary Boland: "Miss Boland played the ingeniously sentimental matron with gusto and enthusiasm, wore royal robes or a one-piece bathing suit with equal aplomb, sang a bit, and danced with every sign of enjoyment."[4]

It was considered "one of the great theatrical events of the 1930s."[1] Of the Broadway opening (on October 12, 1935), Brooks Atkinson (The New York Times) wrote that the show

"is a rapturous masquerade...Each of the guilds that produce our luxurious musical shows has shared equally in the general excellence of an upper-class song-and-dance arcade...It is an excellent fable-good humored, slightly romantic and eminently pragmatic...The music is jaunty, versatile and imaginative...Mary Boland is the queen of the book and the performance and a carnival of comic delights."[5]

Burns Mantle of the NY Daily News declared Jubilee was "the most satisfying musical comedy produced in an American theatre within the length of trustworthy memories."[1] Reviewers admired the "book", giving the show a strong plot and solid writing integrated with the music.[1] They quickly picked "Begin the Beguine" and "Just One of Those Things" as favorite songs.

Despite its popular success, the musical was not signed by a theatrical leasing company for stock or amateur performances after its initial run. Performances between 1936 and 1948 were negotiated by the producers Max Gordon and Sam Harris. In 1948, the St. Louis Municipal Opera used the original orchestrations, but they were lost in transit to the Music Box Theatre. Jubilee became a lost show. It was not produced for 40 years afterward.[1]

In 1985, The New Amsterdam Theatre Company hired Larry Moore to reconstruct the show. It was performed in 1986 as part of their series of classic musicals presented in concert at The Town Hall in New York.[1]Alyson Reed played Karen, Carole Shelley was Eva, Patrick Quinn was Eric, and Roderick Cook as the Prime Minister. Rebecca Luker was in the cast.[6][7]

Indiana University Opera staged the musical in 1992.[8]42nd Street Moon in San Francisco presented concert versions of Jubilee in 1993 and 1997 and a staged production in 2009.[9]

In 1998, a concert version was staged at Carnegie Hall, New York City, for the benefit of the Gay Men's Health Crisis. Directed by Herbert Ross, with choreography by Danny Daniels, Lynne Taylor-Corbett and Pierre Dulaine, the cast included Bea Arthur as The Queen, Tyne Daly as Eva Standing, Sandy Duncan as Karen O'Kane, Michael Jeter as The King, Alice Ripley as The Princess, Stephen Spinella as Eric Dare, Bob Paris as Mowgli,[10] and Philip Bosco as Prime Minister.[11] New York's "Musicals Tonight!" theatre troupe presented a staged concert in October 2004.[3][12]

The show has been produced twice by Ian Marshall Fisher's "Lost Musicals In Concert" series in London. The second production, using the BBC Concert Orchestra, was performed in 1999 at Her Majesty's Theatre and broadcast by the BBC.[13][14]

The musical played for five weeks in 2012 at the Tabard Theatre in Chiswick, London.[15]

In the pre-cast album era, musicals generally were popularized by recordings of its songs by vocalists or big bands and/or sales of its sheet music. The following were among contemporary releases: 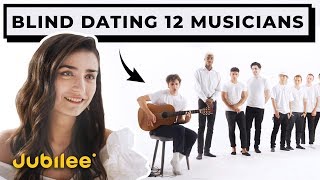 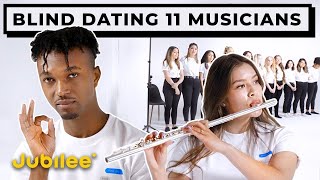 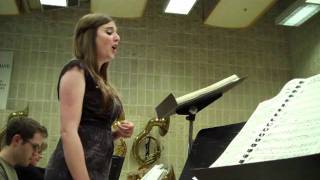 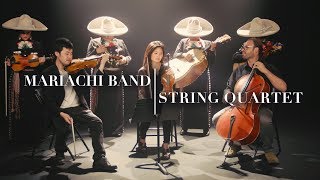 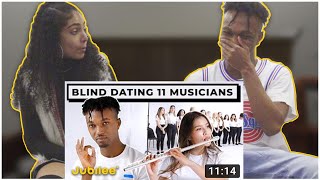 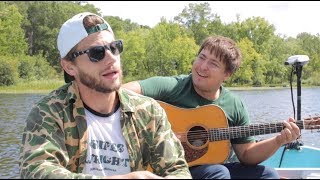 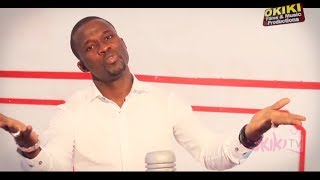 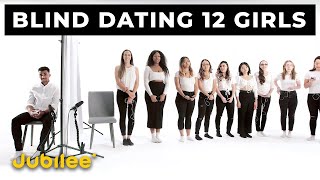 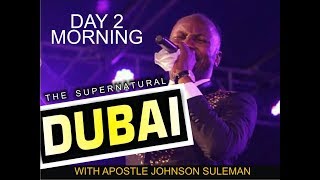 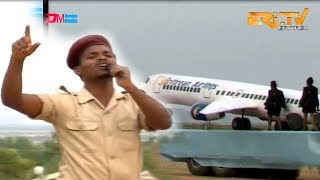 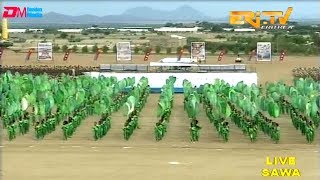 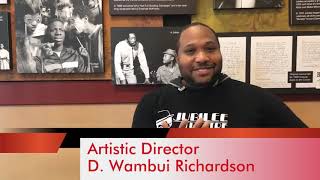 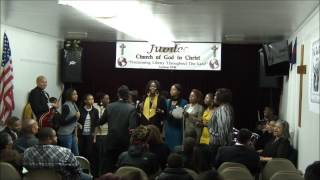 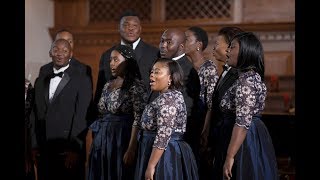 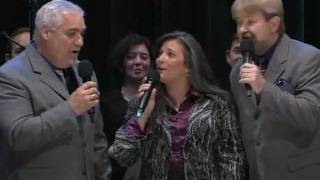 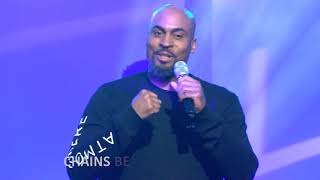 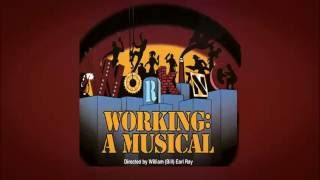 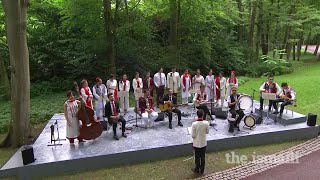 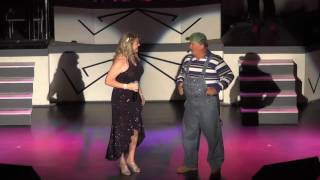