In the 1870s, Junction City was named by railroad magnate Ben Holladay, who decided that this would be where the rail line on the east side of the Willamette Valley would meet the rail line on the west side. The westside line, however, was not built according to plan, although Junction City later was where the two main branches of U.S. Route 99 (which divided in Portland) would rejoin. The city was incorporated in 1872.[7]

Junction City gained media attention from major outlets such as CNN, Fox News, and The Today Show in 2003,[8][9] when a number of local men posed in the nude for "The Men of the Long Tom Grange Calendar"[10] to raise money for the local school district. The project raised over $265,000 for local schools and brought national attention to the issue of school funding.[11]

This region experiences warm (but not hot) and dry summers, with no average monthly temperatures above 71.6 °F. According to the Köppen Climate Classification system, Junction City has a warm-summer Mediterranean climate, abbreviated "Csb" on climate maps.[13]

Junction City is home to a large and eclectic farming community, the bulk of which is made up of several large family-owned farms.[]Lochmead Farms, one of the largest privately owned dairy farms in the Pacific Northwest,[] is owned and operated by the Gibson family. Stroda Farms, a high-volume Christmas tree and general crop farm, is privately owned and operated by the Stroda family. The city was the home of Country Coach, a large luxury motorcoach manufacturer, which went bankrupt in November 2009. It was also the home of Monaco Coach Corporation prior to their move to nearby Coburg. In March 2015, the Oregon State Hospital opened a Junction City Campus with the capacity to serve 174 people with mental illness.[15]

A car show in Junction City 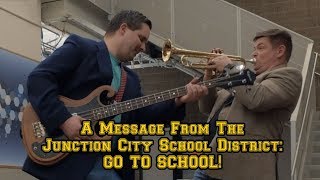 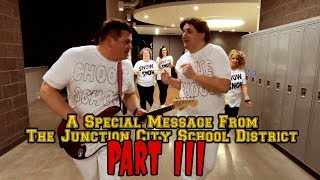 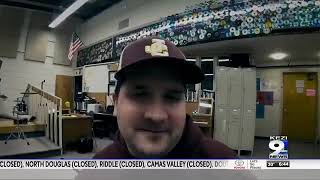 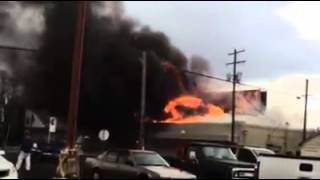 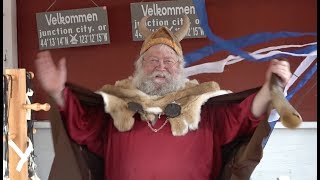 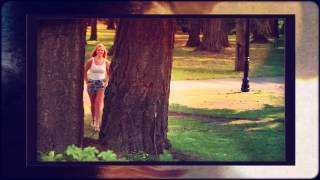 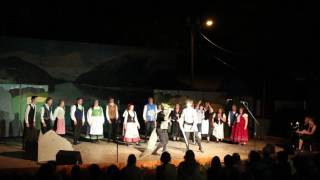 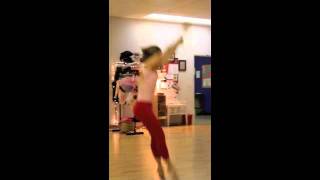 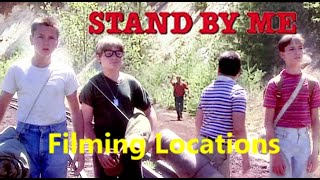 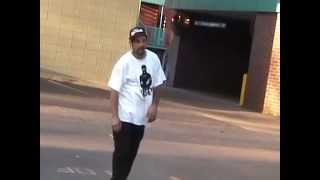 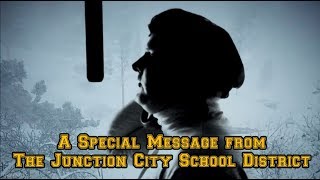 The Making of Snow Day: Behind the Scenes on the Sounds of Snow Day
Watch   Add to List   Share 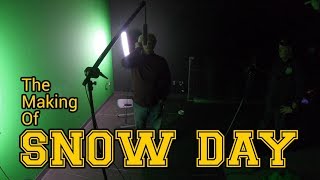 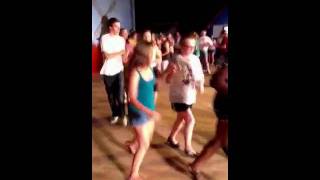 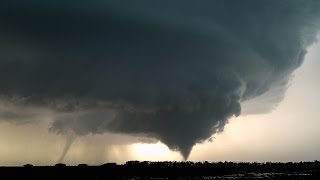 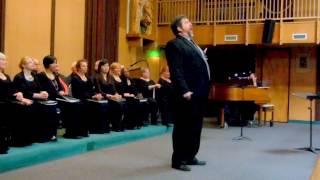 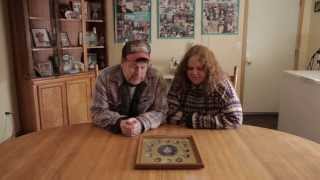 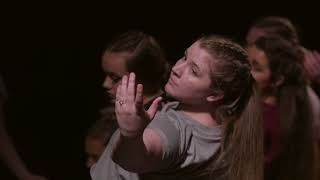 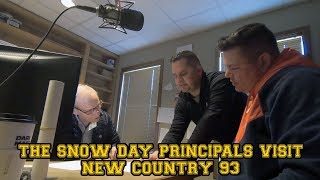