"Just One of Those Things" is a popular song written by Cole Porter for the 1935 musical Jubilee.

Porter had written the score for Jubilee while on an extended sea cruise in the early part of 1935: however, in September 1935 while he was visiting a friend's farm in Ohio with Jubilee's librettist Moss Hart, the latter mentioned that the play's second act required an additional song, and Porter had "Just One of Those Things" completed by the following morning (he had previously used the title for a song intended for but not featured in the 1930 musical The New Yorkers--apart from the title the two songs are distinct).[1] Porter's original lyric lacked an adjective for the line "a trip to the moon on gossamer wings": "gossamer" would be suggested by his friend, Ed Tauch.[2]

A recording by Richard Himber reached the charts of the day in 1935 and Peggy Lee's stylized arrangement of the song was a No. 14 hit in the Billboard charts in 1952.[3]

In 1958, Polly Bergen and guests Dick Van Dyke and Carol Haney performed "Just One of Those Things" on her short-lived NBC variety show, The Polly Bergen Show.[12]

In 2019, actress Helena Bonham Carter performed a rendition of the song in the third season premiere of The Crown, while her character, Princess Margaret, is at a dinner party. 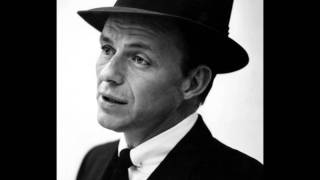 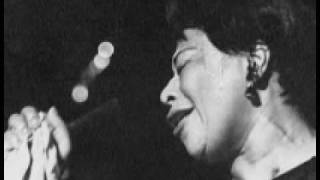 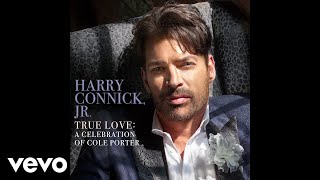 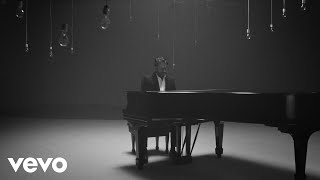 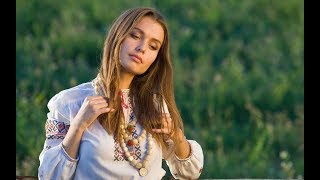 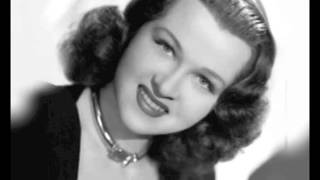 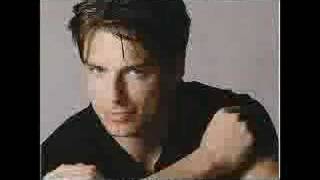 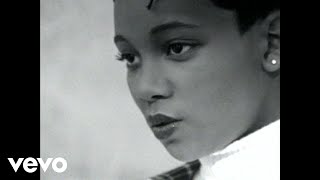 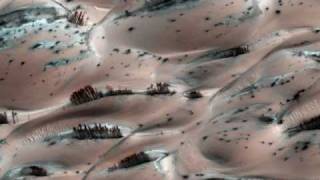 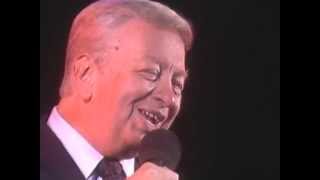 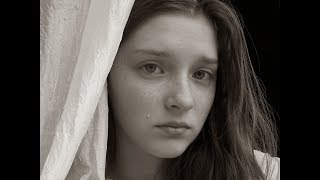 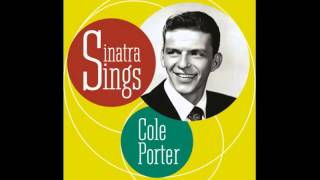 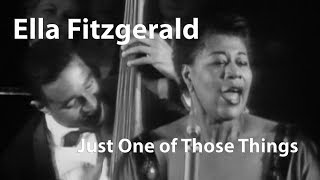 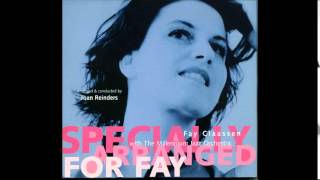 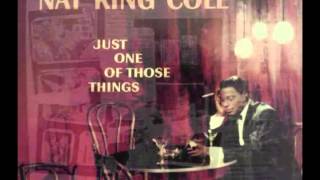 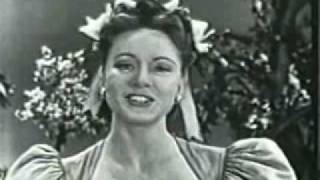 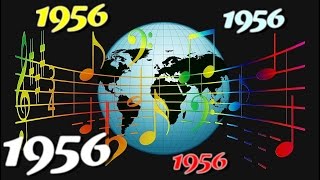 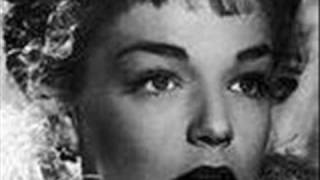