A sign welcoming motorists to Kenova along U.S. Route 60.

The Norfolk Southern Bridge as seen from Kenova

Kenova is a city in Wayne County, West Virginia, at the confluence of the Ohio and Big Sandy Rivers. Located near a tristate border, the city's name is a portmanteau of Kentucky, Ohio, and Virginia (Va).[6] Founded in 1859 but not incorporated until 1894, the town's early history and development was centered on the railroad industry. It is home to a major Norfolk Southern Ohio River Bridge. CSX Transportation's former Chesapeake and Ohio Kanawha Subdivision travels through the town as well.

The city is also near the site of the Southern Airways Flight 932 aviation disaster. In 1970, a plane carrying the Marshall University football team crashed on a hillside on approach to the Tri-State Airport, killing all on board. A movie about the tragedy, We Are Marshall, was released in 2006.

Dreamland Pool, first opened in 1926, was once the largest swimming pool in the United States east of the Mississippi River, measuring 250 feet (76 m) by 125 feet (38 m). The original construction included a three-story pavilion that ran the length of the pool. The top floor of the pavilion included a dance floor, where many notable Big Bands played though the 1930s and 1940s and attracted big names such as Benny Goodman, Louis Armstrong, and Frank Sinatra.[11] A fire in 1972 destroyed the pavilion, but the rest of the facility survived. The pool was conveyed to the City of Kenova in 1973. Presently, the Kenova Parks & Recreation Board oversees the operation and management of the facility. About the size of a football field, Dreamland sports two cement floats equidistant from each other in the middle of the pool to allow swimmers a place to rest. Dreamland Pool was recently renovated in 2015.

The 1891 Victorian home located at 748 Beech Street is listed on the National Register of Historic Places and was once visited by President Grover Cleveland. In recent years it has become known as The Pumpkin House, because of the more than 3000 hand-carved Jack-o-Lanterns which owner Ric Griffith, the town's previous mayor and current pharmacist, adorn it with each Halloween season. The Pumpkin House has received national media attention and has been featured on segments of NBC's The Today Show, The Ellen DeGeneres Show, and many other media outlets. Pumpkin house owner Ric Griffith is also a longtime owner of the Griffith and Feil Drug Store, an old-time drug store with an authentic early 20th-century soda fountain that he has totally restored. His father, the longtime Kenova businessman and resident Dick Griffith worked in the pharmacy on a semi-retirement basis for many years until he was in his early 90s. He also sponsored a tennis tournament that bears his name in nearby Huntington. 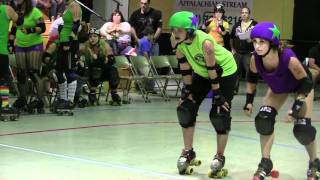 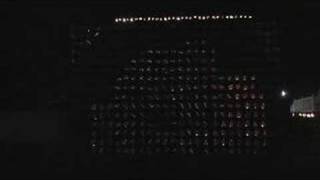 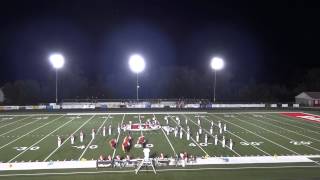 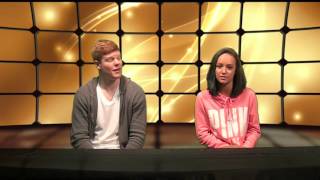 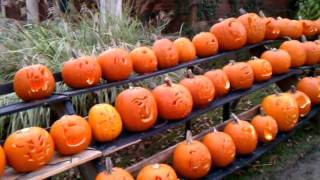 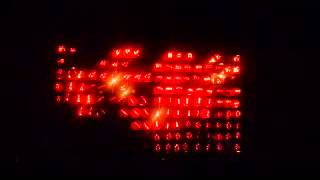 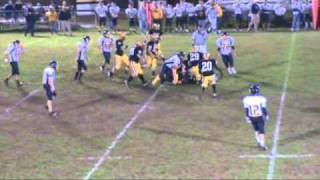 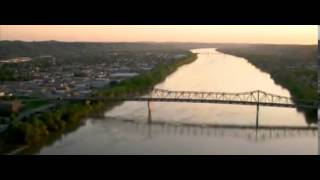 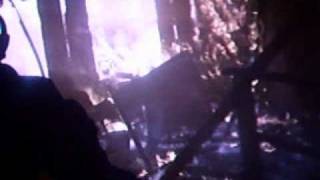 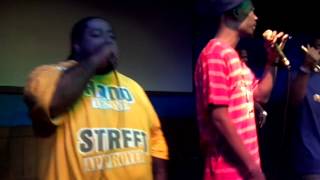 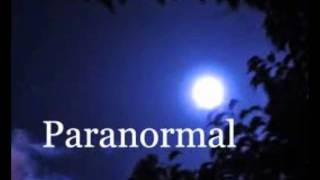 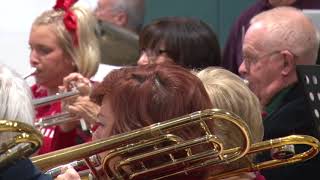 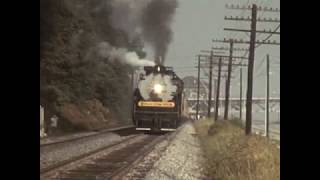 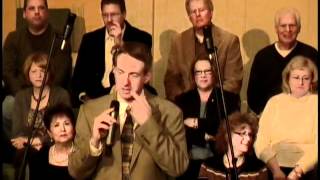 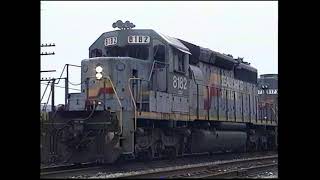 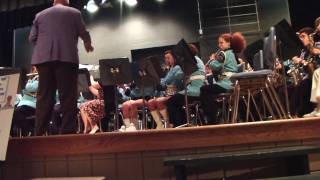 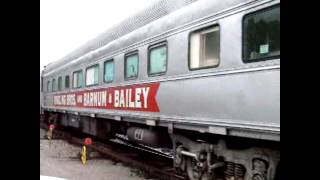 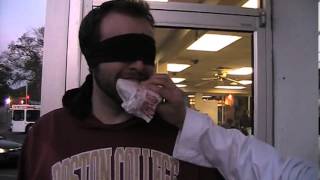 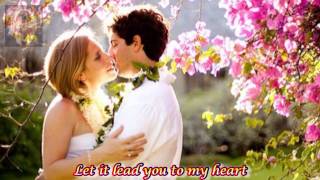 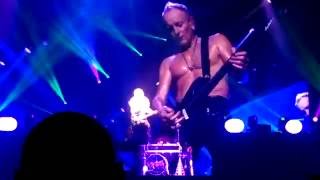