Kensington is a town in Montgomery County, Maryland, United States. The population was 2,213 at the 2010 United States Census. Greater Kensington encompasses the entire 20895 ZIP code, with a population of 19,054. The area around the Rock Creek basin where Kensington is located was primarily agricultural until 1873, when the B&O Railroad completed the Metropolitan Branch which traversed Montgomery County. A community arose where the new railroad line intersected the old Rockville-to-Bladensburg road. This early settlement was first known as Knowles Station. In the early 1890s, Washington, D.C. developer Brainard Warner began purchasing land parcels to build a planned Victorian community, complete with church, library and a local newspaper. Fascinated by a recent trip to London, Warner named his subdivision Kensington Park, the 10th and largest subdivision in the area which became the Town of Kensington. Upon incorporation in 1894, Warner convinced the Mayor and Council to name the town Kensington.[5] The historic core of Kensington was listed on the National Register of Historic Places, as the Kensington Historic District in 1980.[6]

Originally a farming community at Knowles Station, Kensington developed into a summer refuge for Washington, D.C., residents wishing to escape the capital's humid summers. As years passed and its residents increasingly remained year round, Kensington evolved into a commuter suburb. The large southernmost section originally mapped out by Warner remains largely unchanged since inception, and is a historically preserved zone. Indeed, the only major changes in the town's basic layout have been the bridging over of the original railroad crossing in 1937, and the extension and widening of Connecticut Avenue, the town's main thoroughfare, in 1957.

In March 1975, Kensington gained attention regionally due to the disappearance of Sheila and Katherine Lyon. The sisters walked to Wheaton Plaza, a local shopping mall where they were seen by witnesses including their brother. However, they never returned home. The case was not resolved until 2017.[7]

The town gained national attention three times in a 10-month span early in the 21st century as a result of events which occurred within a mere quarter-mile radius. In December 2001, the town responded to complaints from anonymous citizens by banning Santa Claus from the annual holiday parade. Protesters arrived at the parade en masse, including dozens of Santas riding everything from motorcycles to fire trucks. Eight months later, an Amtrak train derailed adjacent to the town center when the tracks separated at an overheated joint, injuring 72 people,[8] though there were no fatalities. Then, on October 2, 2002, Lori Ann Lewis-Rivera became the fifth victim of the snipers who terrorized the Washington area that month, while cleaning her auto at a Kensington gas station. (See Beltway sniper attacks.) Kensington is located in Montgomery County, northwest of Silver Spring, northeast of Bethesda, west of Wheaton and southeast of Rockville. Its latitude is 39°1?48?N, longitude 77°4?30?W.

While the town proper is but one-half square mile in size, the Kensington Post Office serves a much larger area and extends into North Bethesda and the Wheaton Planning District. Residents within this ZIP code (20895) generally refer to Kensington as their home town even though they technically do not reside in "The Town of Kensington".

The look and white color of the Washington D.C. Temple located in Greater Kensington, coupled with its location near the Capital Beltway, have made it a local landmark.[10] D.C.-area traffic reports often refer to the "Mormon temple" or "temple".[11][12]

There were 870 households, of which 33.7% had children under the age of 18 living with them, 51.8% were married couples living together, 10.0% had a female householder with no husband present, 2.9% had a male householder with no wife present, and 35.3% were non-families. 27.1% of all households were made up of individuals, and 10.5% had someone living alone who was 65 years of age or older. The average household size was 2.54 and the average family size was 3.17. Kensington is primarily a bedroom community for workers who commute to jobs in the Washington, D.C., area, but it is not without its own commercial enterprises, which include "Antique Row" on Howard Avenue, the West Howard Antique District, and Kaiser-Permanente's Kensington facility, plus art shops, restaurants, supermarkets, auto repair shops, hardware stores, and others. The town hosts a website, Explore Kensington, listing businesses, services, news and events in the Town of Kensington.

The Town of Kensington hosts a farmer's market on Saturday mornings between 9am and 1pm at the historical train station which is still in use today as part of the MARC commuter train network. The town is home to the Noyes Library for Young Children.

The Kensington Day of the Book Festival or World Book Day is celebrated on the Sunday closest to April 23. This afternoon street festival is celebrated with live music, author readings, open mic, activities for children and adults, storytellers, and books. Local authors, book artists, publishers, booksellers, and literary groups line Howard Ave in Historic Old Town Kensington to show, sell, and discuss their works. In conjunction is the Gala Craft Fair on Armory Avenue featuring crafts and local art.

A mayoral election is held in even-numbered years for a two-year term. Kensington has a four-member council, elected for two-year terms. Terms are staggered. Every year there are two council seats up for election. For contested elections, election winners are noted in bold.

The Town of Kensington is served by the Montgomery County Public Schools system, specifically:

Kensington is also home to: 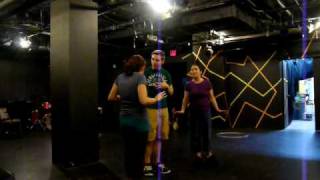 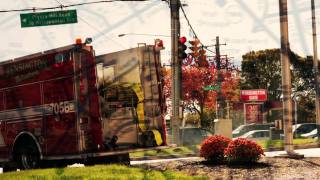 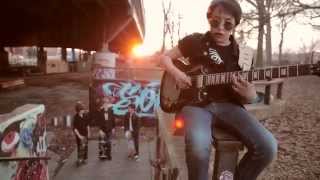 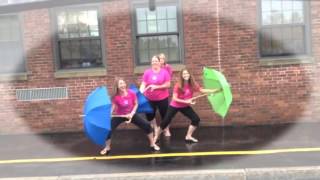 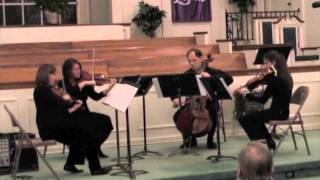 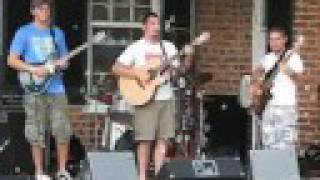 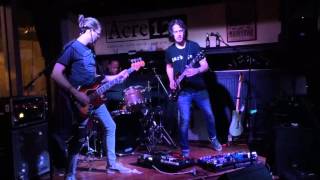 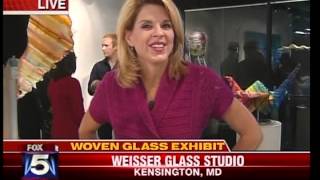 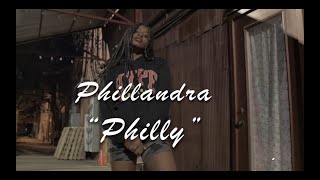 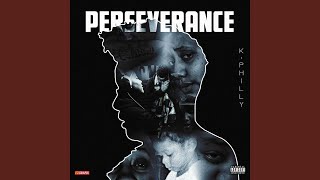 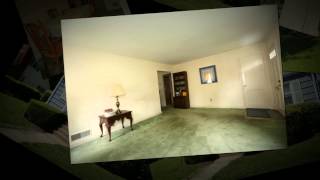 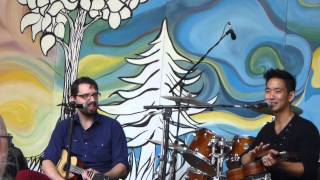 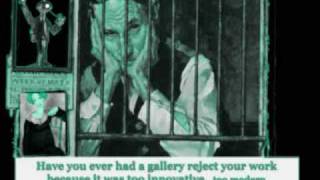 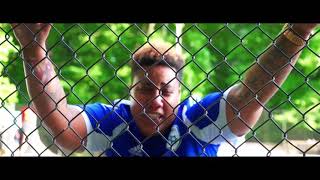 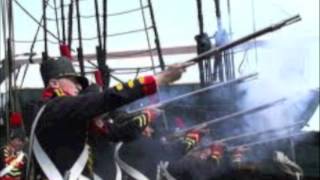 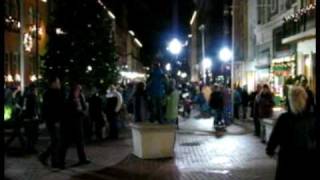 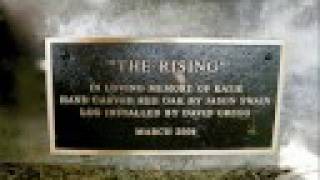 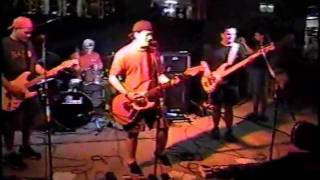 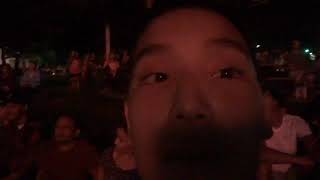