Kent County is located in the U.S. state of Michigan. As of the 2010 census, the county had a population of 602,622.[2] Its county seat is Grand Rapids.[3] The county was set off in 1831, and organized in 1836.[1] It is named for New York jurist and legal scholar James Kent,[4] who represented the Michigan Territory in its dispute with Ohio over the Toledo Strip.

Kent County is part of the Grand Rapids-Kentwood Metropolitan Statistical Area and is West Michigan's economic and manufacturing center. It is home of the Frederik Meijer Gardens, a significant cultural landmark of the Midwest. The Gerald R. Ford International Airport is the county's primary location for regional and international airline traffic.

Traditionally a massive stronghold for the Republican Party, the Democratic Party has received increased support since the 2000s, with Grand Rapids and nearby suburbs supporting the Democratic Party while more rural areas support the Republican Party.[5][6] In 2008, Barack Obama became the first Democratic presidential candidate to carry the county since 1964. Joe Biden however, would carry the county again 12 years later in the 2020 election with the highest margin since 1964.

The Grand River runs through the county. On its west bank are burial mounds, remnants of the Hopewell Indians who lived there.[7] The river valley was an important center for the fur trade in the early 19th century. After the War of 1812, Rix Robinson and Louis Campau were the earliest traders in the area.[8] In 1826, Campau established a trading post in what is today Grand Rapids. In 1831, he bought land and platted the town. Campau considered the town's "father".[9][10][11] One year later, government surveyor Lucius Lyon purchased land north of Campau's property. Campau surveyed and platted the village following Native American trails[10] and Lyon had platted his property in an English grid format, which meant there were two adjoining villages, with different platting formats.[10] Campau later merged the villages under the name of Grand Rapids.[10]

In 1831, it was set off from Kalamazoo County.[12] In 1838, Grand Rapids was incorporated[10] as the county's first village. By the end of the century, stimulated by the construction of several sawmills, the area was a significant center for agriculture, logging, and manufacturing furniture.

The Grand River flows through the county from its eastern border to the west, and after passing through Ottawa County, empties into Lake Michigan at Grand Haven. It has three tributaries in Kent County, listed in order of convergence:

These hiking and biking trails run through the county:

Amtrak provides direct train service to Chicago from the passenger station via the Pere Marquette line. Freight service is provided by CN, CSX Transportation, and by a local short-line railroad, the Grand Rapids Eastern Railroad.

These corporations are headquartered in Kent County, in the following communities:

The county government operates the jail, maintains rural roads, operates the major local courts, keeps files of deeds and mortgages, maintains vital records, administers public health regulations, and participates with the state in the provision of welfare and other social services. The county board of commissioners controls the budget but has only limited authority to make laws or ordinances. In Michigan, most local government functions--police and fire, building and zoning, tax assessment, street maintenance, etc.--are the responsibility of individual cities and townships.

Historically, Kent County has been rather conservative for an urban county. It supported the Republican Party in all but three elections from 1884 to 2004.

Since the 2000s, Grand Rapids, the county's largest city, and its inner-ring suburbs have favored the Democratic Party, while outer suburbs of Grand Rapids have remained mostly Republican.[5][6] Grand Rapids also normally sends Democrats to the state legislature, who are usually the only elected Democrats above the county level.

In 2008, Democratic presidential candidate Barack Obama narrowly carried the county, receiving 49.34% of its votes to Republican John McCain's 48.83%.[26] It was the first time the county had supported a Democrat for president since 1964, and only the fourth time since 1884. By comparison, George W. Bush had taken almost 59 percent of the county's vote in 2004.

In 2018, Gretchen Whitmer became the first Democratic governor to win the county after James Blanchard's 1986 landslide re-election.[29][30] Also during the same cycle, incumbent Democratic Senator Debbie Stabenow narrowly carried the county by 0.3 points, only the second time (following Carl Levin in 2008) since Donald Riegle in 1982 the county supported a Democratic for Senate.[31][32][33]

In 2020, Joe Biden the Democratic presidential candidate received 52.1% of the votes in the county, the largest margin since 1964. In comparison, Barack Obama narrowly carried the county by 2,000 votes in 2008.

Kent County is one of only twelve counties to have voted for Obama in 2008, Romney in 2012, Trump in 2016, and Biden in 2020, a pattern that was particularly evident elsewhere in the Mountain West.[a]

In the House of Representatives, the county has been located in the Michigan's 3rd congressional district since 1993 redistricting, previously it was located in the 5th congressional district from 1873 to 1993.[34] The current Representative for the district is Republican Peter Meijer. In the House, Grand Rapids has been represented by a Republican since 1977, after Richard Vander Veen, first elected in 1974 special election following the district's long-time Representative Gerald Ford's ascension to Vice President, was ousted by Harold S. Sawyer.

The county is considered a bellwether polity.[35] 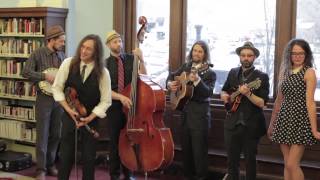 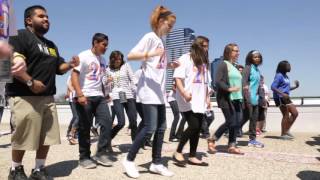 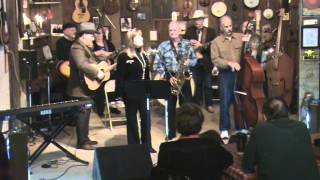 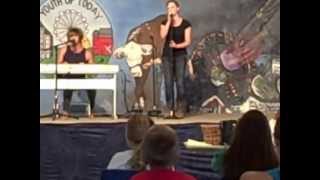 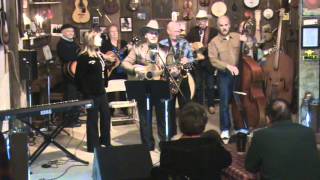 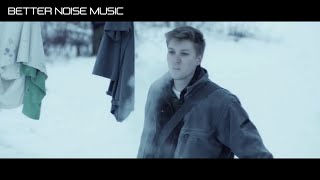 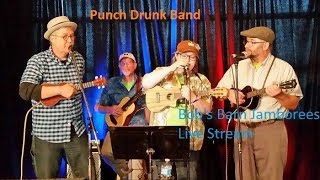 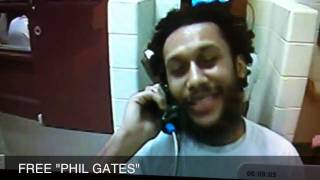 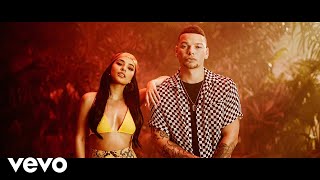 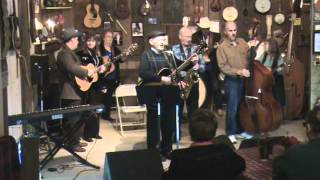 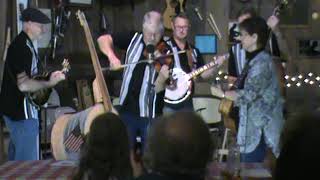 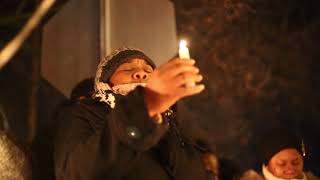 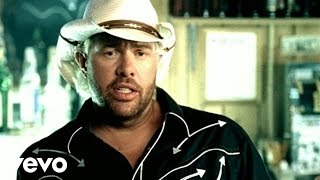 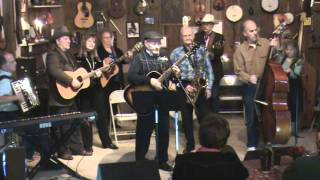 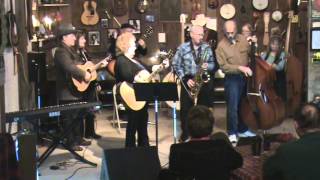 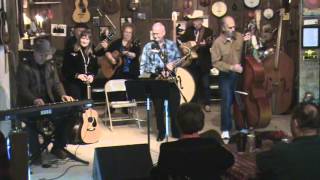 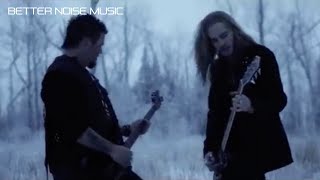 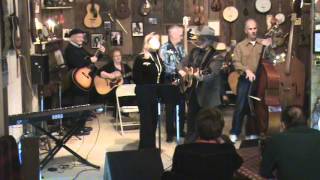